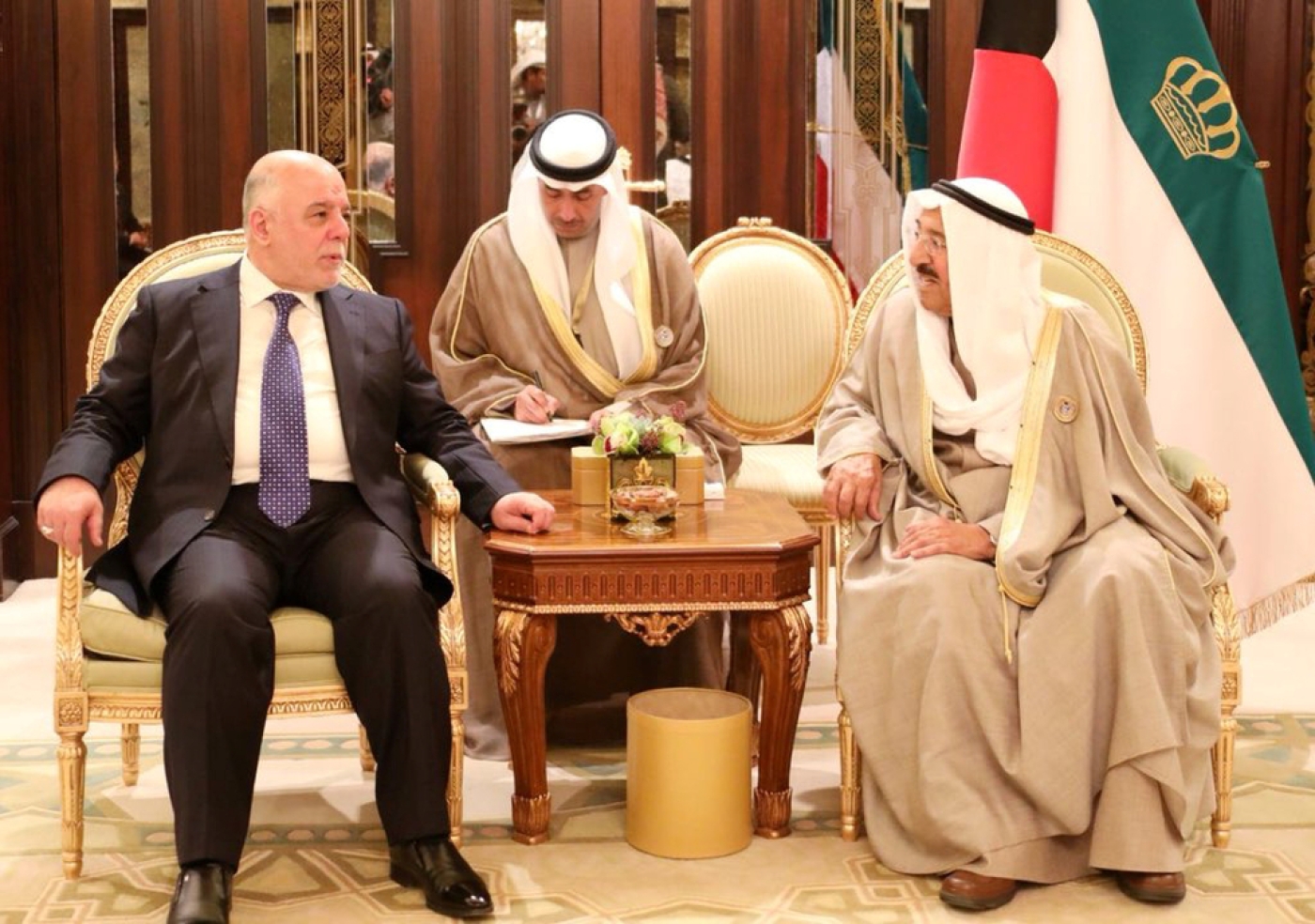 Iraq received promises of billions of dollars, mostly in credit facilities and investment pledges, on Wednesday from allies but has so far fallen short of the amount the government says is needed to recover from three years of war.

Donors and investors have gathered in Kuwait to mull efforts to rebuild Iraq’s economy and infrastructure as it emerges from a devastating conflict with Islamic State (IS) group militants who seized almost a third of the country before being beaten back.

The United States and the United Nations say that failure to help Iraq rebuild could lead to a reversal in gains made against IS there, as the conditions that kindled sectarian alienation and bloodshed, allowing militants to take over, would remain.

Although the United States said on Tuesday it was extending a $3bn credit line to Iraq, it has not provided any direct government assistance. It instead hopes it can count largely on Gulf allies to shoulder the burden of rebuilding Iraq.

It is also counting on a Saudi-Iraqi rapprochement to weaken Iran’s influence there.

Saudi Arabia will provide $1bn through its Saudi Fund for Development and $500m in export credit, Foreign Minister Adel Jubeir told the conference, which ends later on Wednesday.

“Kuwait will earmark $1bn in loans to Iraq and will commit to another $1bn as investments,” Emir Sheikh Sabah al-Ahmad al-Jaber al-Sabah said at the gathering.

Qatar pledged $1bn in loans and investments and the United Arab Emirates pledged $500m but added that there were $5.5bn in private sector investments in Iraq. It was not clear if these investments were new or already in place.

Turkey will give Iraq $5bn in credit lines, Foreign Minister Mevlut Cavusoglu said, and other allies made smaller pledges.

Those sums are dwarfed by the more than $88bn that Iraqi officials have said will be needed for reconstruction after three years of war, with housing a particular priority.

Iraq, which still owes Kuwait reparations from the 1991 Gulf War, declared victory over IS in December, having taken back all the territory the militant group captured in 2014 and 2015. Its fighters have also been largely defeated in neighbouring Syria.

But the conflict has been devastating, leaving thousands dead, millions displaced and almost 150,000 houses destroyed.

Rebuilding homes, hospitals, schools, roads, businesses and telecommunications will be crucial to providing jobs for the young, reversing displacement, and putting an end to decades of political and sectarian violence.

On Wednesday, the United Nations launched a two-year Recovery and Resilience programme designed to help Iraq’s government fast-track the social dimensions of reconstruction.

“It will revitalise areas that are at risk of violence, and support broad political participation and inclusive social development,” UN Secretary-General Antonio Guterres said.

The reconstruction conference was taking place two weeks before Kuwait celebrates its Liberation Day from Iraq, which invaded in 1990, leading to defeat by a US-led coalition and more than a decade of sanctions against Baghdad. 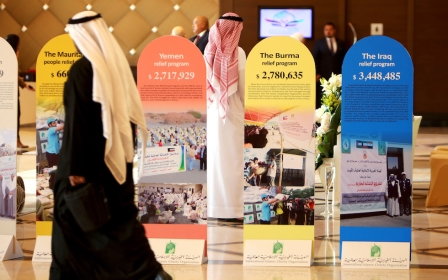