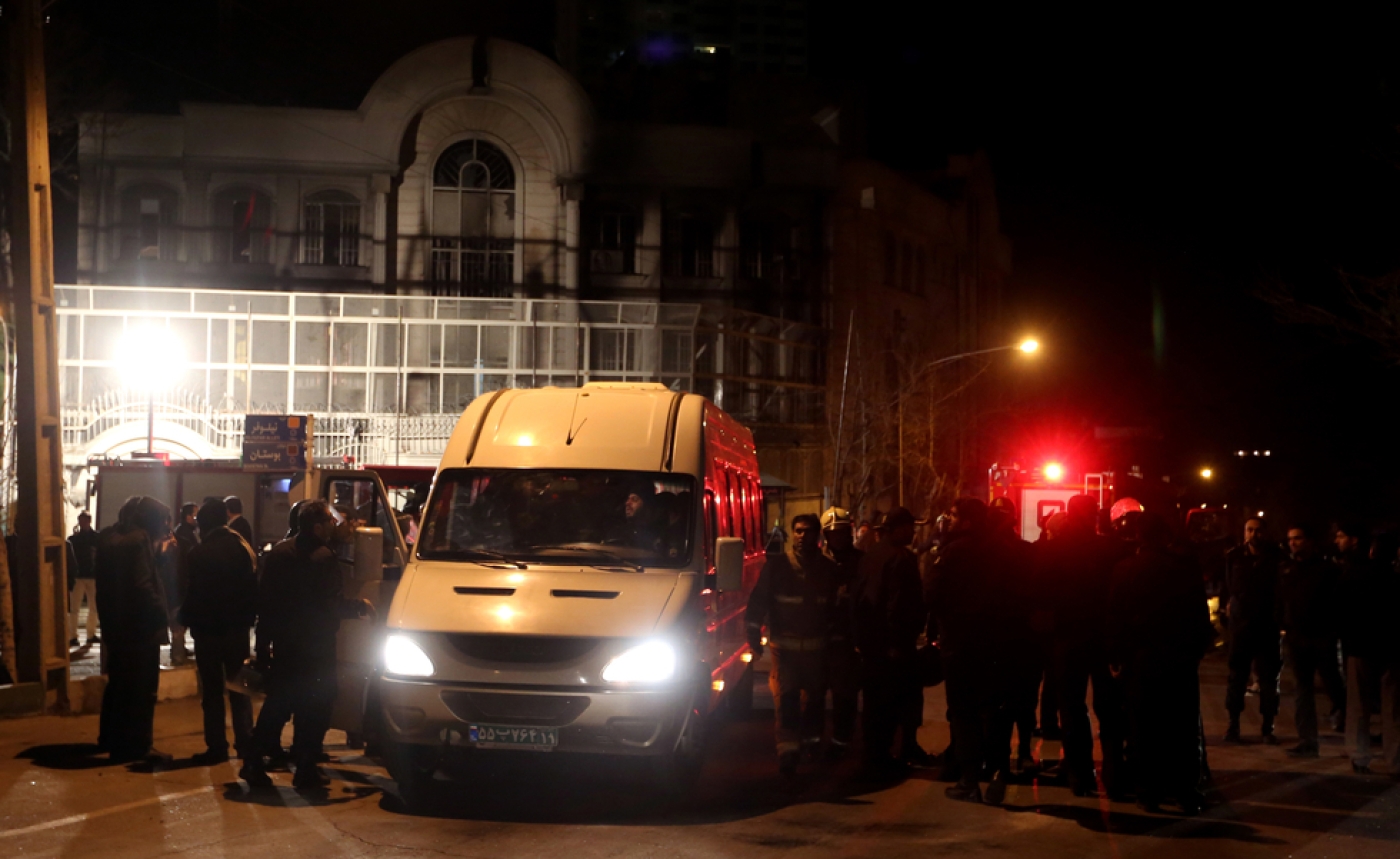 Angry crowds protesting at Saudi Arabia's execution of a top Shia cleric set fire to the kingdom's embassy in Tehran on Saturday and stormed the building before being cleared out by police, ISNA news agency reported.

In Mashhad, Iran's second-biggest city, demonstrators set fire to the Saudi consulate, according to news sites carrying pictures of the alleged assault.

The incidents came hours after the announcement of the death of 56-year-old cleric Nimr al-Nimr, a key figure in anti-government protests in the kingdom since 2011.

The execution prompted strong condemnation from Shiite-majority Iran and Iraq.

"There are flames inside the embassy ... demonstrators were able to get inside but have since been cleared out," ISNA said.

"The fire has destroyed the interior of the embassy," an eyewitness told AFP. "The police are everywhere and have dispersed the demonstrators, some of whom have been arrested."

Protesters had been able to climb up onto the roof of the embassy before they were made to leave, ISNA added.

Websites carried pictures of demonstrators apparently clutching the Saudi flag, which had been pulled down.

Nimr, who spent more than a decade studying theology in Iran, was among a group of 47 Shiites and Sunnis executed Saturday on charges of terrorism.

It will "pay a high price for following these policies," Jaber Ansari had warned before the attacks took place.

In response, Saudi Arabia's foreign ministry said it had summoned Iran's envoy to protest at the "aggressive Iranian statements on the legal sentences carried out today".

The Saudi interior ministry said the men had been convicted of adopting the radical "takfiri" ideology (acccusing others of apostasy), joining "terrorist organisations" and implementing various "criminal plots".

A published official list included Sunnis convicted of involvement in al-Qaeda attacks that killed Saudis and foreigners in 2003 and 2004. 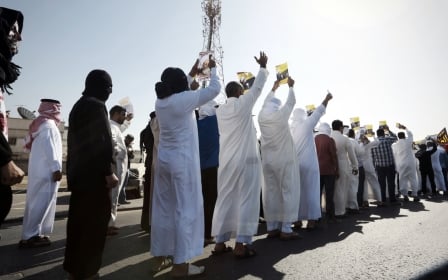