Arabic press review: Egypt and Saudi Arabia are cooking up plans for Sudan 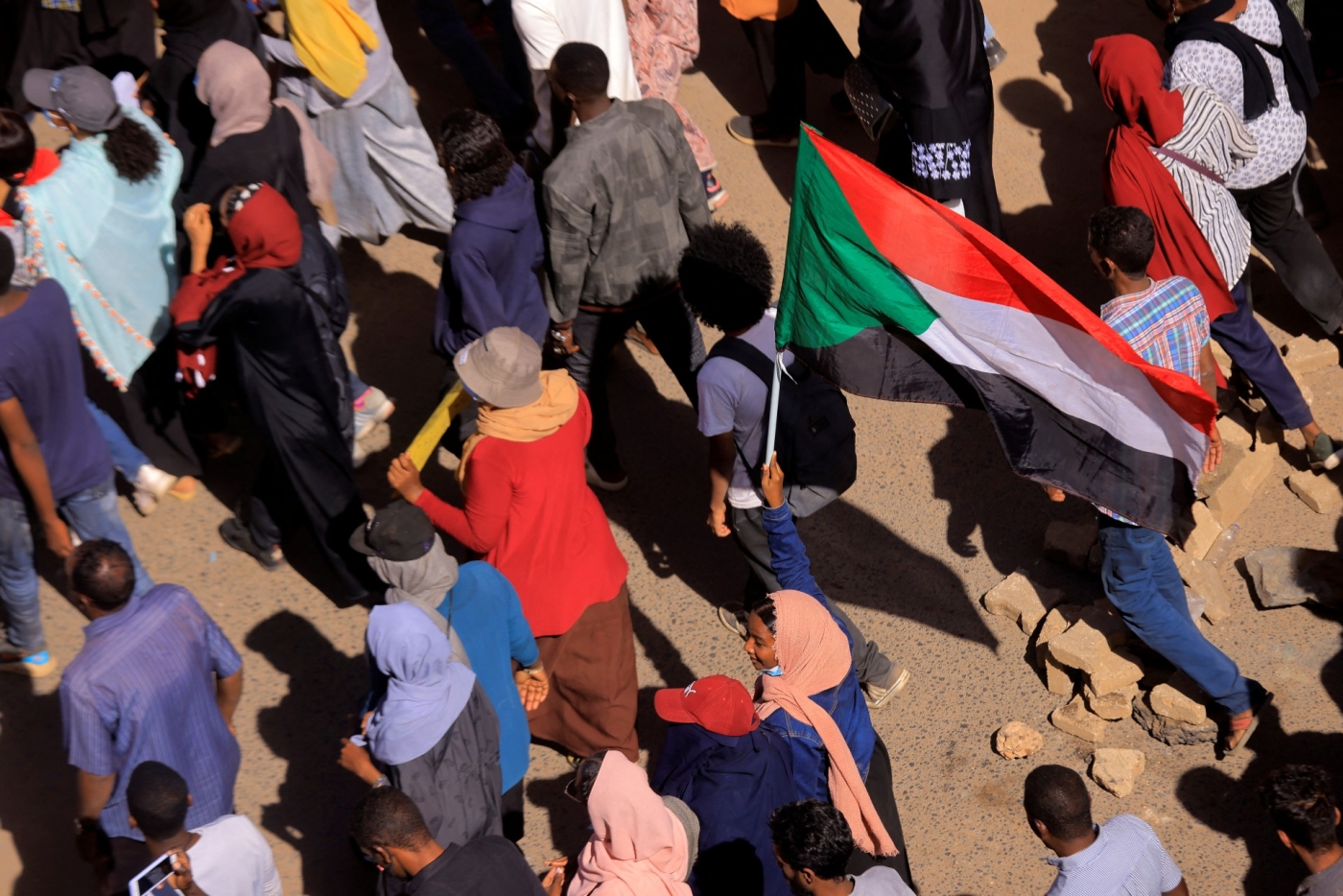 Protesters in Khartoum at a rally against military rule in Sudan following the October coup, 30 December 2021 (Reuters)
By
Mohammad Ayesh

Egyptian and Arab diplomatic sources in Cairo have revealed to al-Araby al-Jadeed that Egypt and Saudi Arabia are coordinating over Sudan, which is in crisis following October’s military coup.

The coordination aims to prevent the breakdown of the security situation in the strategically important African state, according to the London-based newspaper.

An Egyptian diplomatic source said that Cairo and Riyadh agree on the need for coordination to ensure that events in Khartoum are directed in a manner that preserves the interests of the two countries, and prevents the deterioration of the situation into paths that could harm their security, economic and political interests.

"Sudan for Cairo is a matter of national security from the southern direction, besides the efforts of the Egyptian leadership to ensure the unification of the Egyptian-Sudanese position on the Ethiopian Renaissance Dam crisis,” the source said.

As for the Saudi side, the source explained: "The most important thing that concerns Saudi Arabia at present is that the unrest may lead to the arrival of a political leadership in the Sudan that may take a decision to withdraw Sudanese soldiers involved in the war in Yemen, who form the main strength of the Arab coalition forces led by Riyadh."

The source said that the consultations between Egypt and Saudi Arabia regarding the Sudanese crisis included the development of multiple scenarios, so that the two countries could deal with any changes in Sudan. As western concern grows, so do regional interests.

According to the source, the Saudi-Egyptian consultations discussed a scenario related to preparing and supporting a "safe alternative" - as the source put it - to the current Transitional Sovereignty Council chairman, Abdel Fattah al-Burhan, in the event the Sudanese street continues to revolt against the military wing.

Former Tunisian President Moncef Marzouki has said he is determined to return to his country to face the "coup carried out by President Kais Saied", despite being sentenced to four years in prison.

In an interview with al-Araby al-Jadeed from Paris, Marzouki said he is waiting for a signal from leaders on the ground before returning to Tunisia to confront the coup.

The former president indicated that he has no choice now "but to return to political action in order to overthrow the coup, and work to resume the revolution's course". Marzouki retired from political work after the 2019 presidential elections.

Kidnapping, extortion and the threat of murder are just some of the abuses detailed by migrants and refugees detained in Libya, as revealed by Saudi newspaper Asharq al-Awsat.

The detainees said they were subjected to "brutal torture" by the guards of camps in western Libya, who also extorted their families.

Muhammad Abu al-Ezz, an Egyptian who tried to reach Europe through Libya, said he was "brutally tortured for three months in Bir al-Ghanam camp before his father managed to release him through a broker, after paying the required ransom".

The 21-year-old said: "The guards were torturing us daily in a humiliating manner, with iron sticks, during lack of food, and those who feel pain or get sick have no choice but to wait for death."

14 million Palestinians in the world

A report issued by the Palestinian Central Bureau of Statistics (PCBS) revealed that the number of Palestinians globally reached 14 million by the end of 2021, of whom seven million lived outside the occupied territories, according to London-based newspaper al-Quds al-Arabi.

The head of the PCBS, Ola Awad, said 3.2 million Palestinians are in the occupied West Bank, 2.1 million are in the Gaza Strip, and about 1.7 million are Palestinian citizens of Israel. Meanwhile, 6.3 million more are found in Arab countries, and about 750,000 others are elsewhere.

Regarding the impact of the Covid-19 pandemic on Palestinian society, the report indicated that Palestine had lost more than 4,900 citizens as of 28 December, and more than 470,000 people had been infected.

2020 was also a bad year for Israeli demolitions of Palestinian homes. The report counted 975 buildings destroyed, 30 percent of which were in Jerusalem, with an estimated increase of 45 percent compared with 2019.

As of 22 December 2021, the number of Palestinian prisoners in Israeli prisons reached 4,650, including 200 children and 40 women. 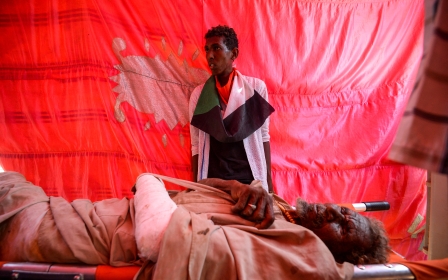 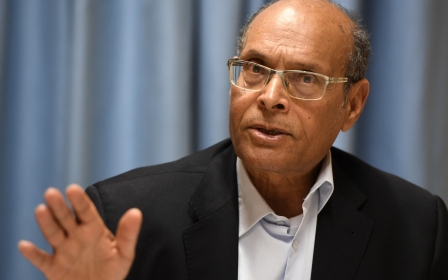