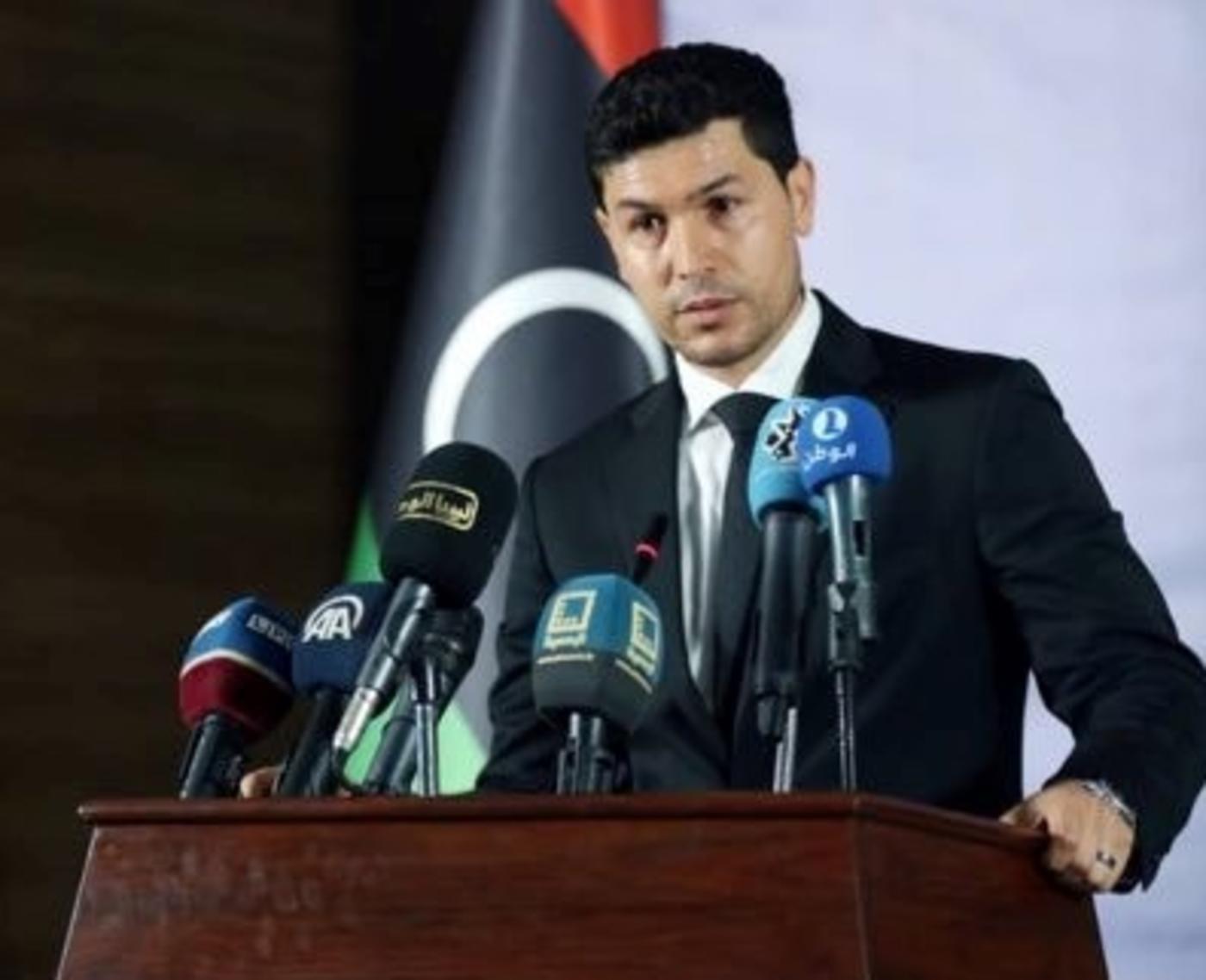 Mohanad Younes, Libyan minister of state for the families of the wounded, missing and martyrs, has condemned the UAE's role in the Libyan war (Twitter)
By
Mohammad Ayesh

A Libyan minister has called for severing ties with the United Arab Emirates (UAE) and declaring war against it following a deadly missile attack on the military academy in Tripoli on Saturday.

"Relations with the UAE must be severed, and we must declare a state of war against it," Mouhanad Younes, minister of state for the families of the wounded, said on Twitter.

The internationally recognised Libyan Government of National Accord (GNA) said on Sunday that an Emirati Chinese-made drone was responsible for launching a missile at the military academy, killing 30 students and wounding 33 others.

The UAE backs the forces of Khalifa Haftar, who is attempting to seize the capital Tripoli from GNA control.

Younes criticised the United Nations Support Mission in Libya (UNSMIL) for only issuing a statement of condemnation following the bombing of the academy.

Younes said that "it is a clear neglect, if not a clear support. The UN special envoy to Libya Ghassan Salame's irresolute statements and futile proposals did not dare to condemn the criminal Haftar and his supporters, and talk about a political process".

'Severe shortage' of medicine in Libya

The Libyan market is witnessing a severe shortage of many types of medicines, while prices of those available have risen, according to a report published by the London-based newspaper al-Araby al-Jadeed.

The Ministry of Health in the Government of National Accord (GNA) confirmed that it is working to provide essential medicines for chronic diseases, noting that the health sector is facing difficulties due to the military operations launched by the forces of Khalifa Haftar, which have been trying for months to storm the capital, Tripoli.

Jemaa El-Anqoudi, a Tripoli resident, told the paper that prices of medicines have recently witnessed a record rise in Libya, saying that "the bill for treating the common cold is 120 Libyan dinars ($86), while the monthly income for most citizens does not exceed 450 Libyan dinars ($322)".

The war in Libya has affected, in addition to medicines, most of the main commodities and services, as many areas have been witnessing frequent power cuts for long hours and a shortage of fuel supplies, according to the report.

A report published by Al-Khaleej Online website on Saturday has discussed Qatar's role in the US-Iran crisis under the headline: "Will Qatar prevent outbreak of war in Arabian Gulf?"

According to the report, Qatar has not only issued statements and calls for self-restraint, but has also promptly sent its foreign affairs minister, Sheikh Mohammed bin Abdulrahman bin Jassim Al Thani, to Iran. The region is on high alert following the US killing of Iranian general Qassem Soleimani.

The Qatari minister was the first Arab and international official to visit Iran after the assassination of Soleimani, to lead what has become known as the "Qatari mediation" in an attempt to cool tensions, the report added.

Through its minister’s visit to Tehran, which came one day after Soleimani's killing, Qatar is "trying to defuse the outbreak of a devastating war in the region", added the report. 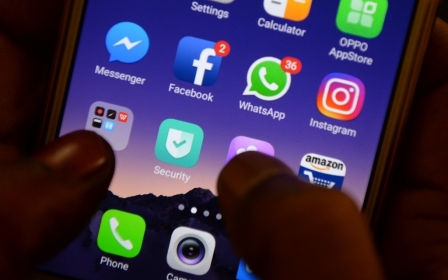 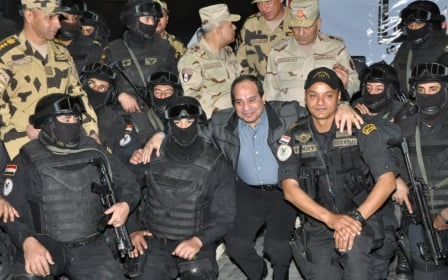