The man reportedly threatened the US and UK ambassadors online. Meanwhile, Israel celebrates Hannukah in Dubai and Gaza faces its worst economic year yet 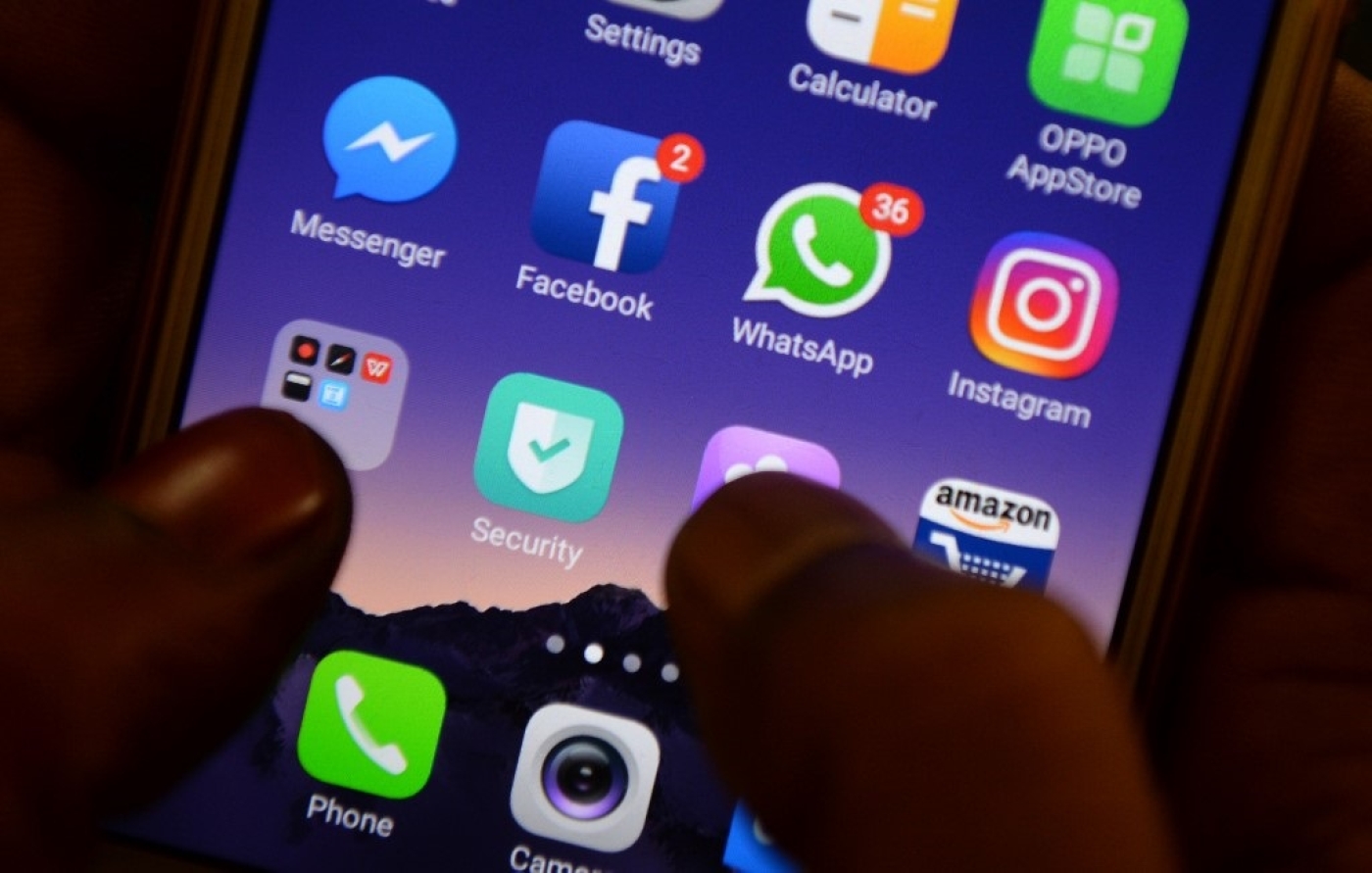 The man, who is an expatriate living in Kuwait, was reportedly arrested soon after posting on Instagram from his phone (AFP)
By
Mohammad Ayesh

Expat heads to prison after posts against US, UK officials

A Kuwaiti court has sentenced a man to 20 months in prison with labour and a fine of 1,000 Kuwaiti dinars ($3,300) for attacking the British and American ambassadors to the country on Instagram, according to Kuwaiti newspaper Al-Rai.

The Court of Cassation, Kuwait's highest judicial authority, also ruled that the man, who is an expatriate, be permanently excluded from Kuwaiti territories.

The man, whose nationality was not immediately clear, was arrested soon after he used his phone to post the offending messages and was convicted of "taking hostile action against the USA and UK," according to the paper.

Israel's Ministry of Foreign Affairs celebrated Hanukkah in the United Arab Emirates in a new first, according to the ministry's Arabic Twitter account.

“The Jewish community in Dubai in the UAE lit the eighth and final candle for the Jewish Hanukkah holiday,” the tweet said.

Although there are no official or declared relations between Israel and the UAE, Israeli delegations have paid several visits to the UAE in recent months.

This past year was the worst economically for all industrial sectors in the Gaza Strip, the Palestinian Federation of Industries has told Al-Araby Al-Jadeed.

More than 520 facilities and factories were shut down as a result of the Israeli siege imposed for the 13th year in a row, according to the London-based newspaper.

A member of the federation's board of directors, Muhammad al-Mansi, said that many factories have moved abroad, particularly to neighbouring Egypt and Jordan, leading to an increase in unemployment rates in Gaza.

Additionally, hundreds of other facilities and factories have been completely closed and remaining ones are producing goods valued at no more than 20 percent of their potential capacity.

More than 35,000 people in Gaza worked in the clothing and textile sector in recent years, but that number has dropped to a few thousand employees.

Al-Mansi expects 2020 to be even worse due to a lack of development plans and government policies to improve the economic situation, especially in terms of continuing taxation and non-payment of dues owed to traders and factories.

The situation is compounded by the fact that there has been no compensation paid out to facilities for previous wars in Gaza.