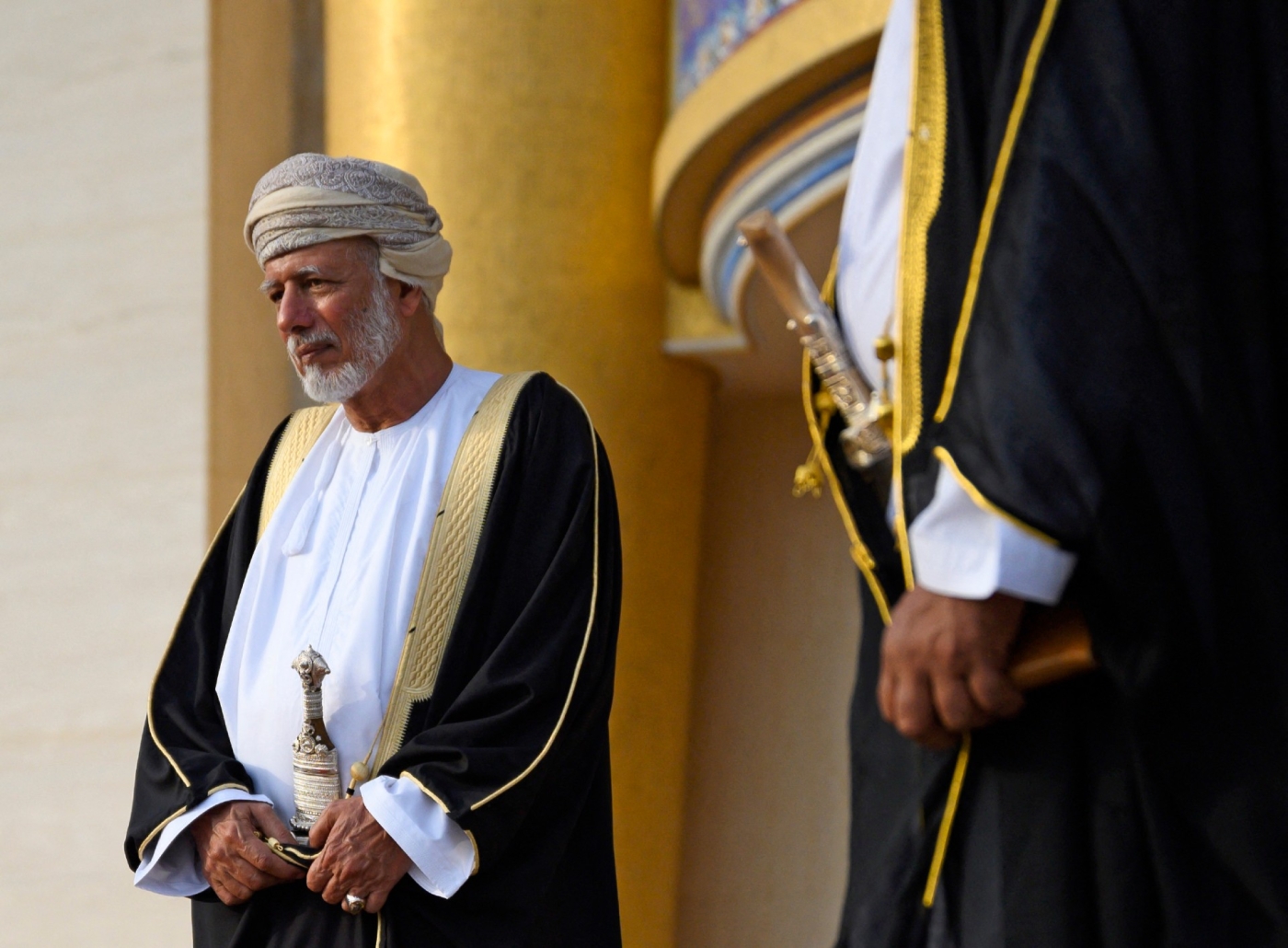 Yusuf bin Alawi, former Omani foreign minister and a veteran of the international scene, surprised many earlier this week by predicting a second wave of Arab Spring revolutions.

In an interview with Omani state television, bin Alawi noted that the conditions in the region that led to the vast protests across the region, which toppled several autocrats, still existed.

'Perhaps, one spring in our Arab region is not enough, because nothing changed'

"Perhaps, one spring in our Arab region is not enough, because nothing changed,” he said.

The former minister added that Gulf states could well be swept up in any next regional uprising, and expressed his concern. In 2011, Bahrain was the only Gulf Arab state to witness a large-scale uprising, which was crushed with Saudi and Emirati help.

Oman also witnessed protests over economic conditions, leading to arrests and a small number of deaths.

Bin Alawi left the foreign ministry in August after holding his position for more than 20 years under the late Sultan Qaboos bin Said, who died in January 2020.

As rumours that the 22 May Palestinian legislative elections look set to be cancelled, the heads of several prominent lists rejected any such move, reports the Arabi21 news site.

Palestinians have been eagerly awaiting the chance to vote for their representatives for the first time in 15 years. However several media reports in recent days have indicated that Palestinian Authority President Mahmoud Abbas intends to postpone the polls citing Israel’s refusal to allow Palestinians in occupied East Jerusalem to participate.

Thirty-six lists are running in the elections, representing prominent parties, alliances and independents.

Hassan Khreisheh, deputy speaker of the Palestinian Legislative Council and head of the independent Watan list, decried the cancellation plans to Arabi21.

"The decision to postpone or cancel the elections does not fall within the jurisdictions of the president or the Palestinian government, given that they have already decided to go ahead with the electoral process," he said.

According to Khreisheh, "the lists expected to participate in the elections and the Palestinian popular forces are the only parties allowed to decide on the matter," and any decision to postpone or cancel the elections "will lead us into mazes, that we do not wish to enter”.

Spanish politicians have begun a drive to hold Bahrain to account for its repeated human rights abuses, reports the London-based Al-Quds Al-Arabi newspaper.

The MP included evidence of violations and asked what the Spanish government’s official position on the rights violations was.

As Kuwait attempts to tackle its budgetary difficulties and implement austerity measures, a government source has told London-based daily al-Arabi al-Jadeed that public sector wages will be reduced and any bonuses and incentives will be cancelled.

The source said the cabinet seeks to implement this step from June and intends to reduce waste in all sectors. 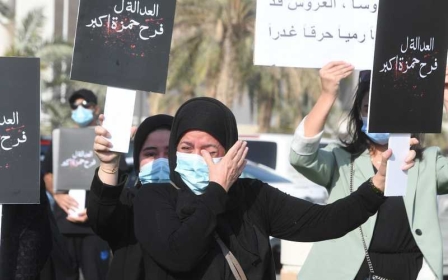 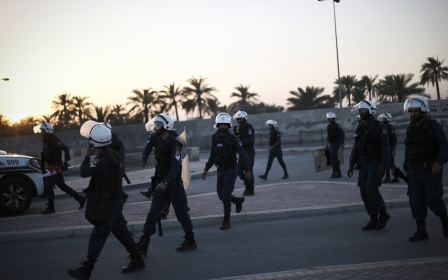 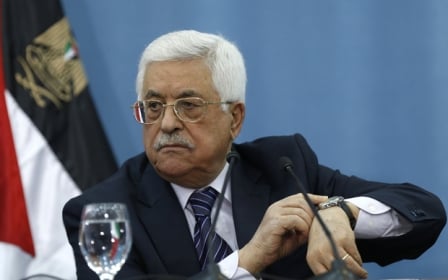