Military leaders and civilians caught up in spiralling violence, with accusations flying between the STC and Islah 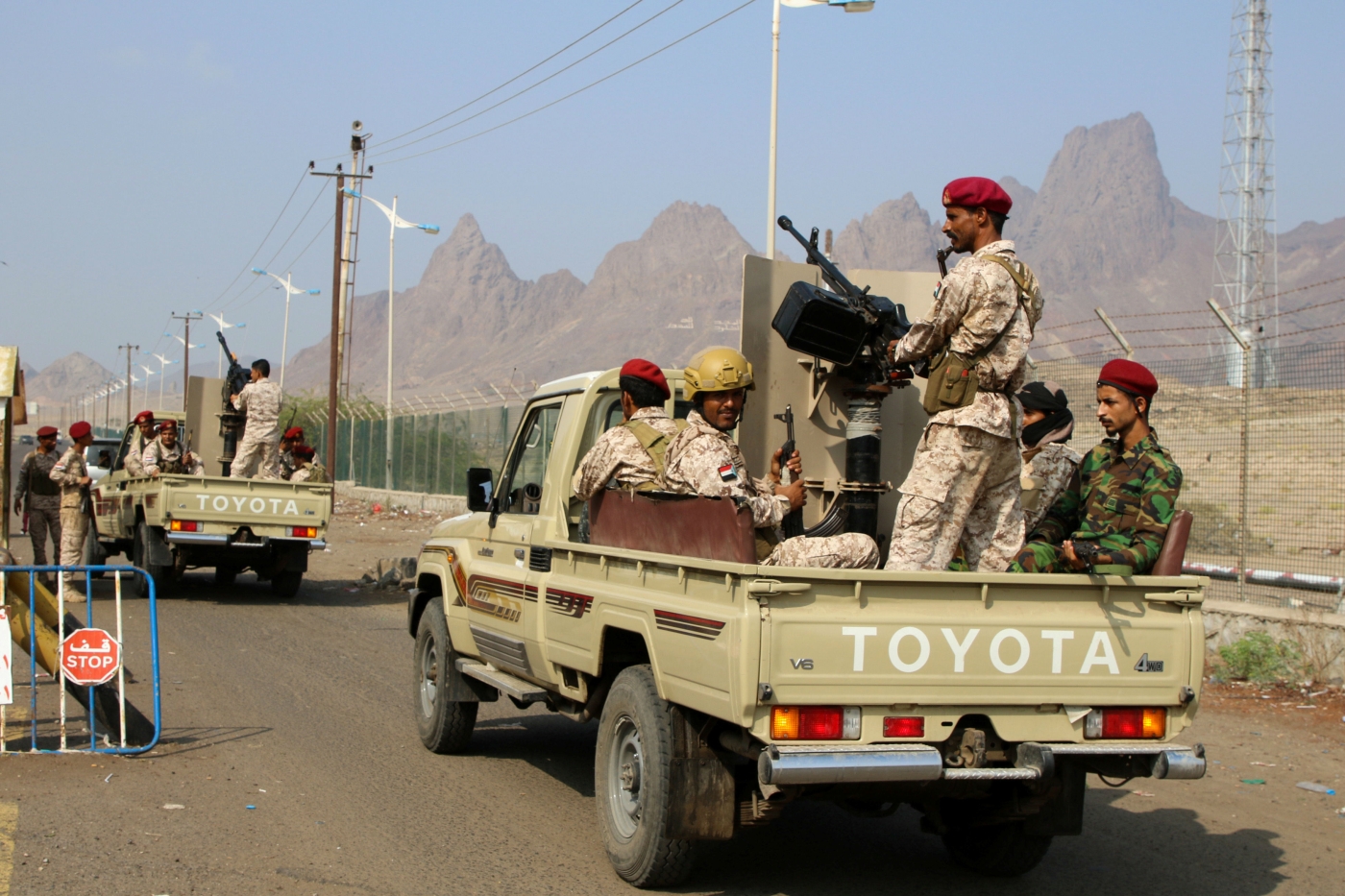 For two and a half months, Aden resident Ahmed al-Wadi was able to walk the city's streets with a relative lack of anxiety.

The Yemeni city had been violently seized by southern separatists in the late summer, and though the fighting had been bloody, a secure calm took hold.

“During September, October and the first two weeks of November, Aden was completely safe and we did not witness any assassination or even an attempted assassination,” Wadi told Middle East Eye.

That changed, however, as a peace deal between the Yemeni government and Southern Transitional Council (STC) paradoxically brought insecurity back to the port city.

'As soon as Maeen and his government returned to Aden, assassinations returned to the city'

On 18 November, Prime Minister Maeen Abdulmalik Saeed and some of his ministers returned to Aden from Riyadh, where they had sheltered since being ejected from south Yemen.

Just 10 days later a spate of murders began that has Yemenis from all sides looking over their shoulder.

The latest, on Sunday, saw unknown armed men shoot dead a woman in the al-Memdara neighbourhood of the Sheikh Othman district.

The day before, gunmen killed Mohammed Saleh al-Radfani, an official in the STC’s military wing, the Security Belt Forces (SBF). Eleven people have been killed so far.

“As soon as Maeen and his government returned to Aden, assassinations returned to the city and sometimes the city witnesses clashes and we do not feel safe anymore,” Wadi said.

According to Wadi, military leaders are not the only victims, with disputes among civilians also being played out through assassinations.

“There is insecurity in the city, and while political parties are assassinating their enemies, residents take revenge on their enemies now as well,” he said, citing Sunday’s shooting as an example.

The Yemeni government presence in Aden is not large. Maeen returned with just a handful of ministers, and President Abd Rabbuh Mansour Hadi’s forces are absent, with SBF troops securing it instead. 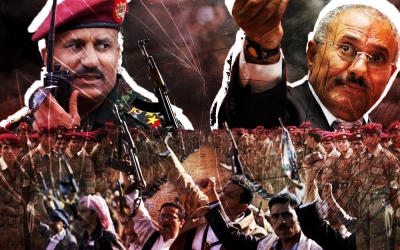 Despite that, many residents accuse Hadi’s government of creating the chaos, as many of the victims are SBF leaders.

“It is clear that Hadi’s government is targeting those leaders and no one else,” Wadi said.

“The only thing we need from this government is for it to leave Aden, then we can enjoy our regular life again.”

According to the agreement signed by Hadi and the STC in Riyadh last month, the president should now assign a governor of Aden and return his forces to the area. So far that hasn’t happened, and residents like Wadi are both relieved and suspicious of the deal overall.

“We do not need any agreement that will bring assassinations and chaos back to Aden. All we need is peace, and that does not come amid the fighting of two parties,” he said.

Radfani’s death was claimed, not by Hadi’s supporters, but the Islamic State group (IS).

The militant group posted photos of the murder online and said he was killed for being “a tyrant of the UAE”.

It is the first operation claimed by IS since early August, following an attack on Sheik Othman’s police station that killed 13 officers.

In 2015 IS and al-Qaeda took advantage of the fighting in Yemen’s south and established a presence in Aden, before being expelled by Hadi’s forces.

STC officials have insinuated that the Islah party, an offshoot of the Muslim Brotherhood that is an ally of Hadi and Saudi Arabia, was responsible for the IS attack.

“Daesh [IS] don’t agree with the Muslim Brotherhood party, except in Aden, where they work shoulder to shoulder with Islah against the UAE and southerners,” a member of the STC told MEE.

“It is clear that Daesh in Aden is different from Daesh in other countries as Daesh in Aden works under the leadership of Muslim Brotherhood party.”

He spoke on condition of anonymity because he believes that IS members may assassinate him if they read his statement.

“Why did Daesh not dare to assassinate anyone during the absence of Hadi’s government? Because they felt they were defeated. But the return of the PM gave them a push to resume their terrorism,” he said, adding that he believes Islah members are just pretending to be IS.

When asked about the allegations, an Islah member strongly denied the claim and said the STC is only looking for pretexts to violate the Riyadh agreement.

And with the STC’s fighters still the only security forces in the city, Hadi’s supporters see the southern separatists as responsible for Aden’s safety.

“The STC still controls Aden and its military wing, the SBF, is still spread acorss the city preventing pro-Hadi forces from entering, so nothing has changed during the last month,” the Islah member told MEE.

'The STC and SBFs control Aden so they are responsible for its security, unless they withdraw and let the government manage the city'

“The only change is that the PM and some ministers returned to Aden and they have nothing to do with events on the ground.”

For the Islah member, the STC wants chaos to reign in Aden in an attempt to portray the Yemeni government’s return as a bad thing.

“The STC’s plan is exposed and the whole world is not so stupid that they believe the silly accusations against Islah,” he said.

“The STC and SBFs control Aden so they are responsible for its security, unless they withdraw and let the government manage the city.” Yemen War
'I can't run to save my life': Amnesty urges better care for Yemen's disabled