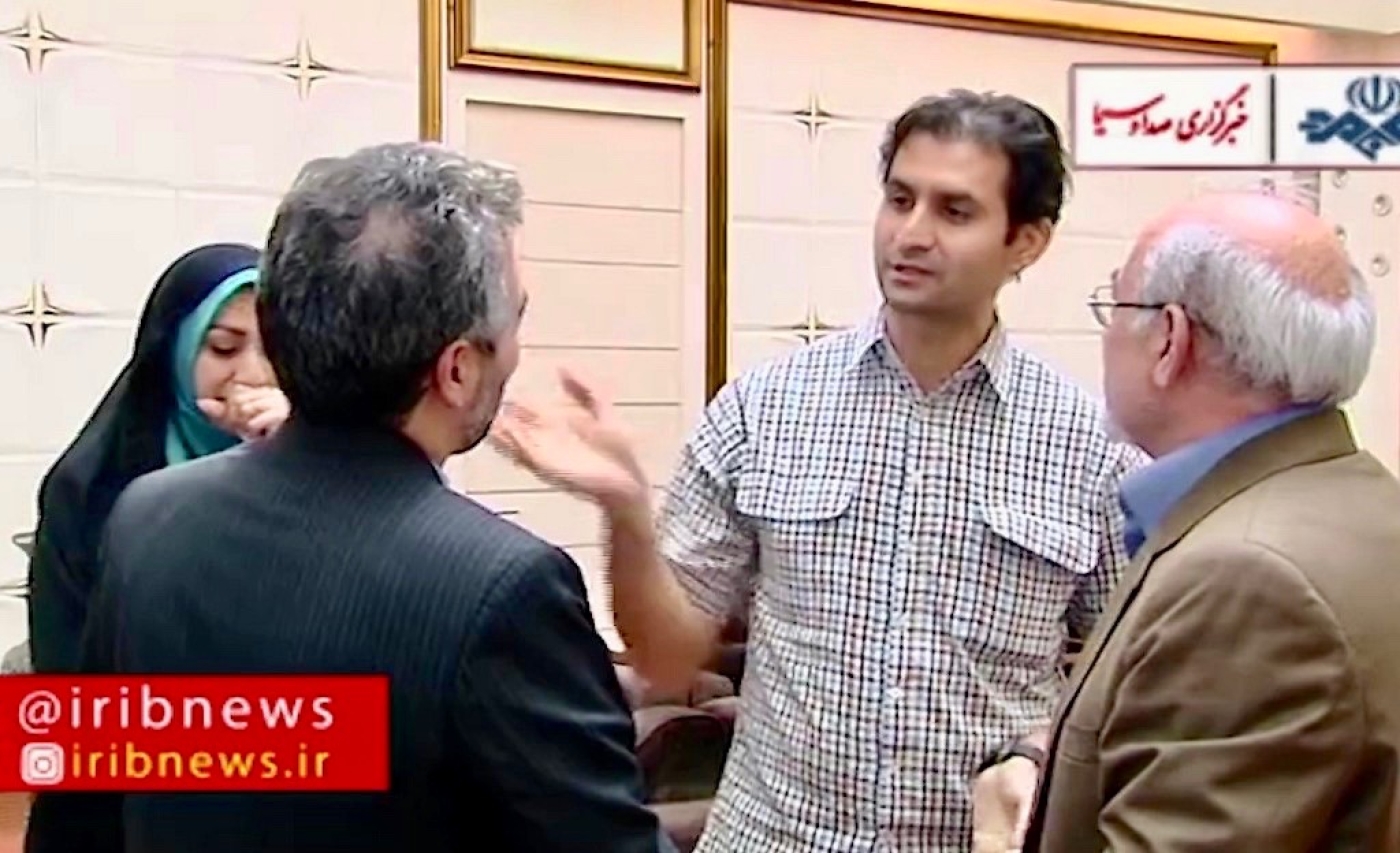 An Australian travel-blogging couple held in Iran on spying charges has been freed and returned home, authorities said on Saturday, in a possible swap for an Iranian student wanted by the US.

Their arrest came amid a stand-off between western powers and Iran after the United States withdrew from a nuclear deal with Iran and imposed sanctions on it, aiming to halt its oil exports, Reuters said.

Perth-based Jolie King and Mark Firkin had been documenting their journey from Australia to Britain on social media for the past two years, but went silent after posting updates from Kyrgyzstan and Pakistan about three months ago, AFP reported.

The pair, who have tens of thousands of followers on Facebook, Instagram and YouTube, was alleged to have used a drone to take pictures of "military sites and forbidden areas," an Iranian judiciary spokesman said last month.

A couple who spent months imprisoned in Iran have arrived safely back home to Australia after all charges against them were dropped and they were released. https://t.co/9837GKoeAv

Australian Foreign Minister Marise Payne said they were released after "very sensitive negotiations" and had been reunited with their family in Australia.

"We are extremely happy and relieved to be safely back in Australia with those we love," the couple said in a statement issued by the foreign ministry in Canberra. "While the past few months have been very difficult, we know it has also been tough for those back home who have been worried for us."

Hours later, state media in Tehran said an Iranian student held in Australia for 13 months on accusations of circumventing US sanctions on military equipment had also been released and returned home.

Australia's Attorney General Christian Porter confirmed in a statement that he had stopped the extradition of Reza Dehbashi to the United States. But he dismissed "speculation" over the case, amid media reports including in the Sydney Morning Herald that it could be part of a prisoner swap involving the bloggers.

Porter declined to comment further "particularly when any such response from me may diminish our government's capacity to deal with future matters of this type in Australia's best interests".

State media in Tehran said Dehbashi, a PhD student at the University of Queensland, had been detained on allegations of "attempting to purchase and transfer advanced American military radar equipment via Dubai to Iran".

It said Dehbashi dismissed the charges as "a misunderstanding". He was doing research on a machine used for detecting skin cancer and has denied all charges about the export of military equipment to Iran, state media reported.

An Iranian state channel showed footage of what it said was Dehbashi arriving at Tehran's Imam Khomeini International Airport and hugging a tearful woman apparently from his family.

They said in their statement that intense media coverage "may not be helpful" in the negotiations for the release of a third Australian detained in Iran in an unrelated case.

Melbourne University Academic Kylie Moore-Gilbert, who specialises in Middle East politics with a focus on Gulf states, had been detained for "some months" before King and Firkin were arrested.

Her case also came to light last month. Moore-Gilbert is accused by Iranian authorities of "spying for another country".

Negotiations over the fate of the university lecturer are "very long term", Payne said.

"She has been detained for some considerable time and has faced the Iranian legal system and has been convicted and sentenced," the minister said.

"We don't accept the charges on which she was convicted, and we would seek to have her returned to Australia," Payne added, declining to comment further on the case.