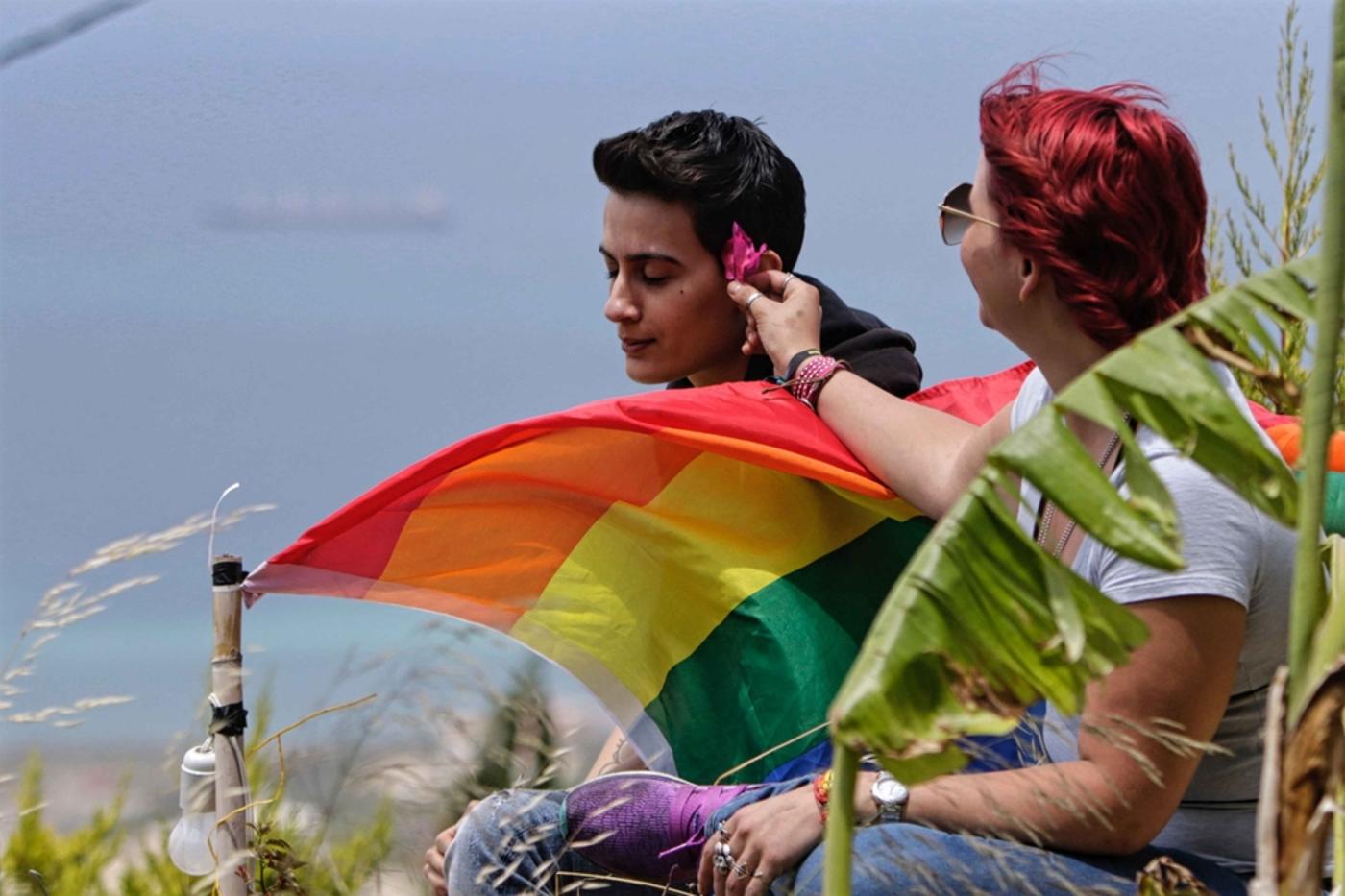 The organiser of Beirut Pride said he was held overnight by Lebanese authorities who released him only when he signed a pledge to cancel the week's remaining events.

Lebanon last year became the first Arab country to hold a Pride week, though the opening event was cancelled because of safety concerns after threats of violence.

This year's pride week began on 12 May and was due to run until 20 May.

In a statement on the Beirut Pride website, organiser Hadi Damien said that security services turned up late on Tuesday at a public reading of a theatre play.

Damien said he was taken to a police station overnight and was asked to sign a pledge promising to cancel upcoming events in return for being released.

The Interior Ministry said it was unable to provide immediate comment.

Damien said he was told that if he refused to sign the pledge, he would be referred to the investigation judge for interrogation on the basis of articles pertaining to the incitement to immorality and to the breach of public morality for coordinating the activities.

On legal advice, Damien signed the pledge, he said in the statement.

Last year, a Lebanese judge said that same-sex relations do not contradict laws of nature, a move welcomed by rights activists.

Damien said the public prosecution had received an Arabic version of the Beirut Pride programme that was "completely distorted, making Beirut Pride appear like events of debauchery and disrespect of general law, while using derogatory terms to refer to LGBT individuals".

"These things are not new to us," Samhat said.

But in the 20 years since the LGBT rights movement began in Lebanon, progress has been made.

"People can express themselves in public places, there are places friendly to LGBTQ+, where they face no problems," she said.

Positive media coverage surrounding Beirut Pride and activities for the annual International Day against Homophobia and Transphobia on 17 May can also be counted as an achievement, Samhat said. 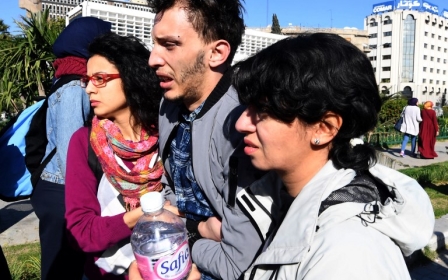 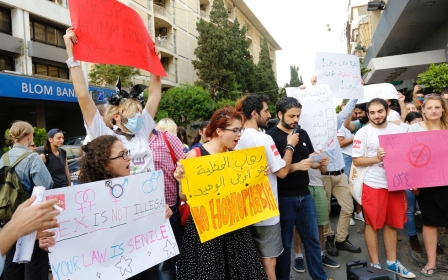