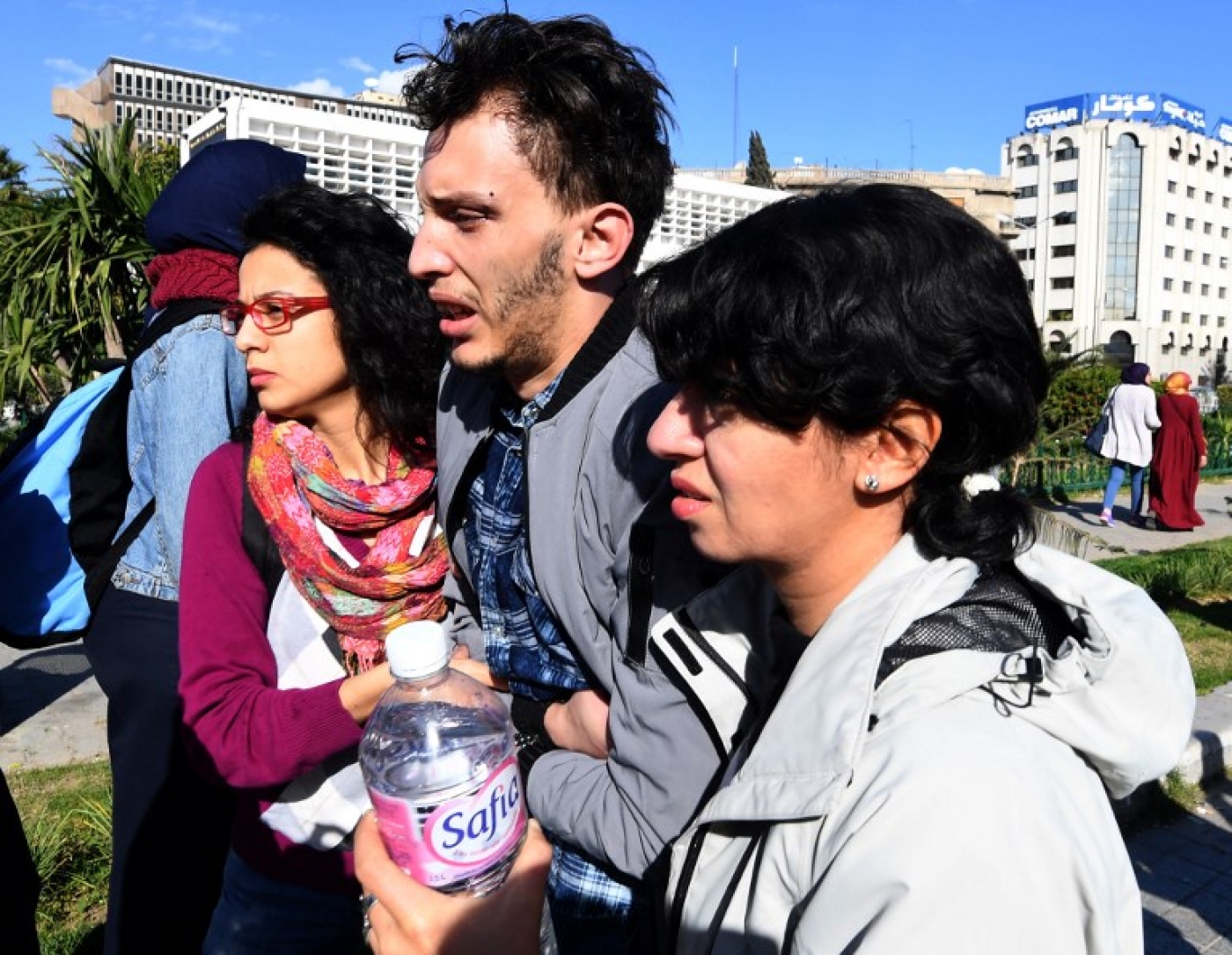 Plain-clothed Tunisian police on Saturday broke up a demonstration by LGBT activists in the centre of the capital after it was banned "for their own security," the interior ministry said.

A call had gone out to protest outside the tourism ministry to demand the repeal of "retrograde" laws and the end of "the criminalisation of sexual freedom and discrimination against women".

LGBT activists have emerged from the shadows since Tunisia's 2011 uprising that launched the Arab Spring. Still, their position remains precarious for social reasons and legislation that punishes homosexual practices with three years in prison.

Activists said late Friday they had been told by the interior ministry that their demonstration had been banned.

"We had information that they were going to be targeted," said ministry spokesman Khalifa Chibani. The rally was banned "for their safety and to preserve public order," he said, without elaborating.

The call to protest was made by the Association of Free Thinkers and relayed by the Shams association, which campaigns for the decriminalisation of homosexuality in Tunisia.

At the scheduled time of the demonstration, a dozen protesters, including one bearing a sign calling for a secular state, were moved on by policemen in plain clothes.

But there was a scramble when LGBT activists said they rejected the ban on demonstrations and two, including ex-Femen member Amina Sboui, tried to display a rainbow flag.

She and another activist were bundled into a police vehicle by the security forces.

Bouhdid Belhadi, general manager of LGBT web broadcaster "Shams Rad," said he had had his arm twisted by police.

The four-day event was organised by Mawjoudin, Arabic for "We Exist," a Tunisian non-governmental association that defends the rights of lesbian, gay, bisexual and transgender people.

And an online radio station catering to the LGBT community, believed to be the first of its kind in the Arab world, started broadcasting in Tunisia on 18 December.

But Shams Rad, which was set up by LGBT rights group Shams and promotes "dignity, equality," is facing legal procedures aimed at shutting it down. Shams received official recognition in May 2015 as an advocacy group for sexual minorities. 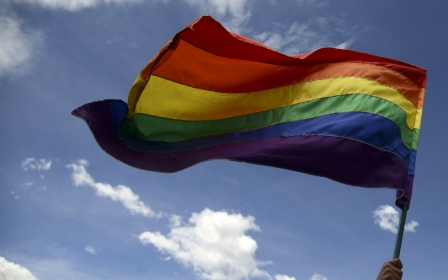 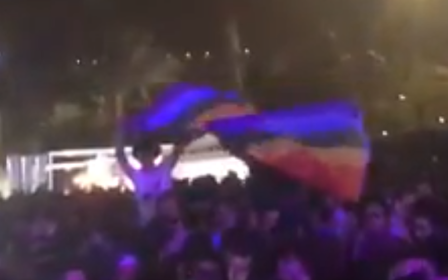