Sanders says he would bring Tehran and Riyadh together to resolve issues, promising a more balanced policy in the Middle East 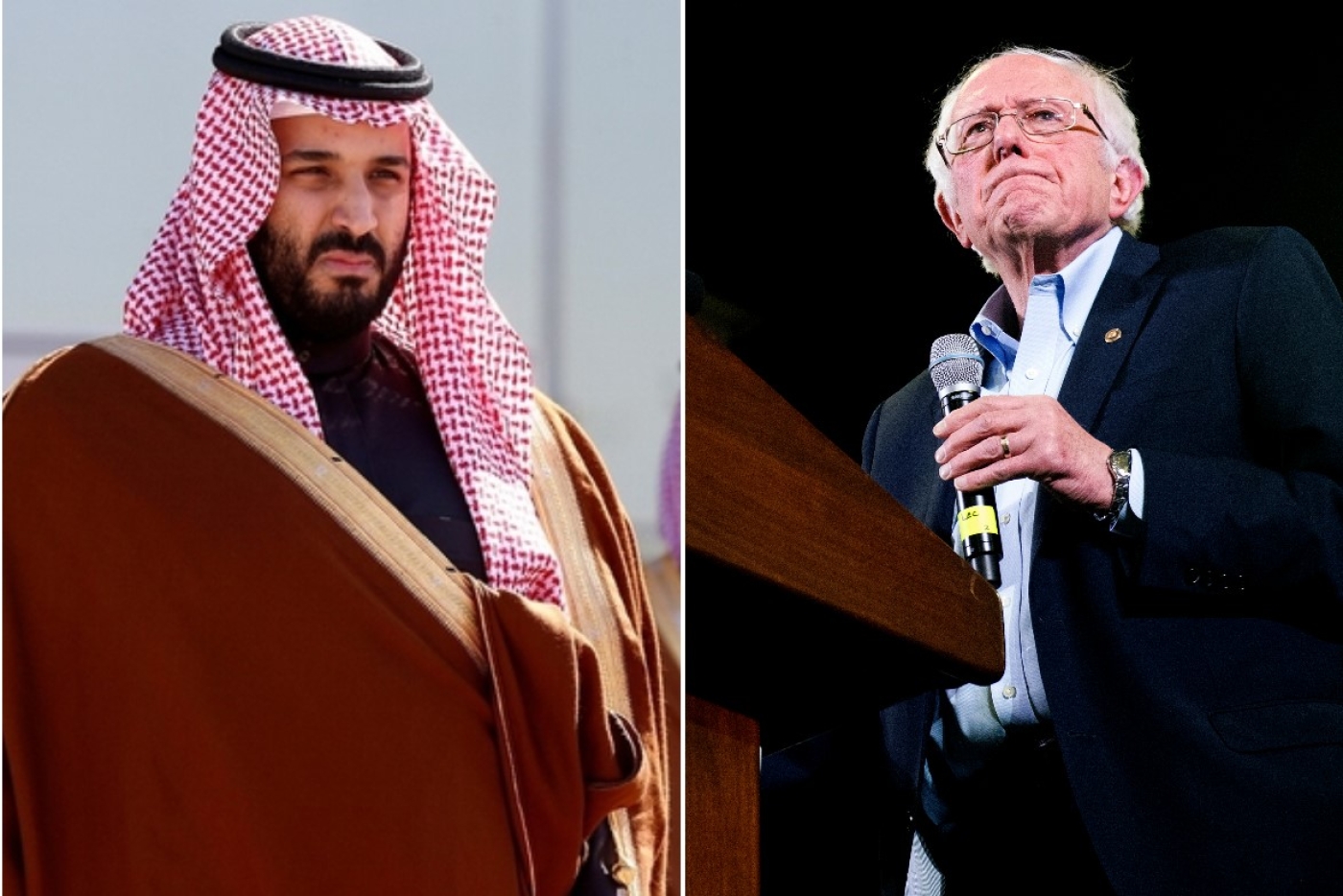 Senator Bernie Sanders, the Democratic frontrunner for the US presidency, lambasted Saudi Arabia's leadership during a town hall meeting on CNN, reaffirming his promise to pursue a more even-handed foreign policy in the Middle East.

"For years, we have loved Saudi Arabia - our wonderful ally. The only problem is, the people who run that country are murderous thugs," Sanders said on Tuesday.

The Vermont senator added that instead of "being really cozy" with Saudi Arabia's Crown Prince Mohammed bin Salman - whom he described as a "billionaire dictator" - Washington should try to resolve the issues between the kingdom and Iran to bring peace to the Middle East.

"We can bring the Saudis and the Iranians together, tell them that we're sick and tired as a nation [of] spending trillions of dollars on endless wars," Sanders said. "They're going to have to get their act together. And we have the resources to help bring that about." 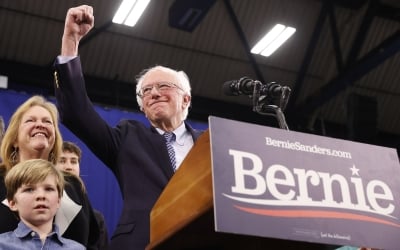 US election 2020: Where does Bernie Sanders stand on Middle East issues?
Read More »

The senator, who won the popular vote in the first two Democratic contests, also reiterated his stance that the United States should not ignore Palestinians' needs while being supportive of Israel.

Sanders pledged to protect the independence and security of Israeli citizens without being supportive of the "right-wing racist government that currently exists in Israel".

He also pointed to the humanitarian crisis in Gaza where the youth unemployment rate is near 70 percent.

"What American foreign policy has got to be about in the Middle East is bringing the Israelis, bringing the Palestinians together under the banner of justice," Sanders said.

"We have the wealth to do it. It cannot just simply be one that we're just pro-Israel and we ignore the needs of the Palestinian people. We've got to pay attention to both."

The senator made similar remarks during a presidential debate in December when he said US foreign policy cannot be only pro-Israel, but must be "pro-Palestinian" as well. 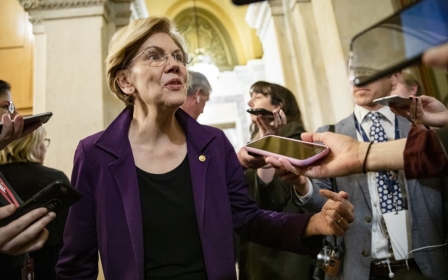 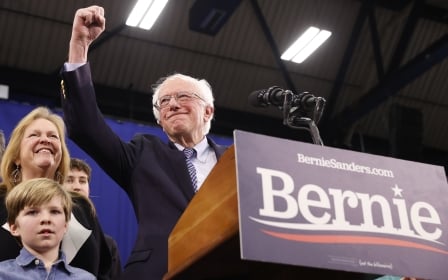 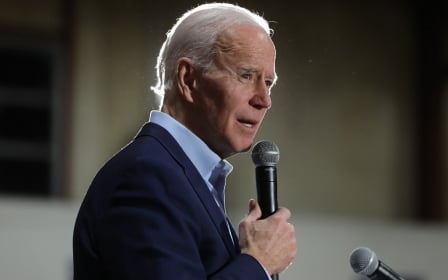