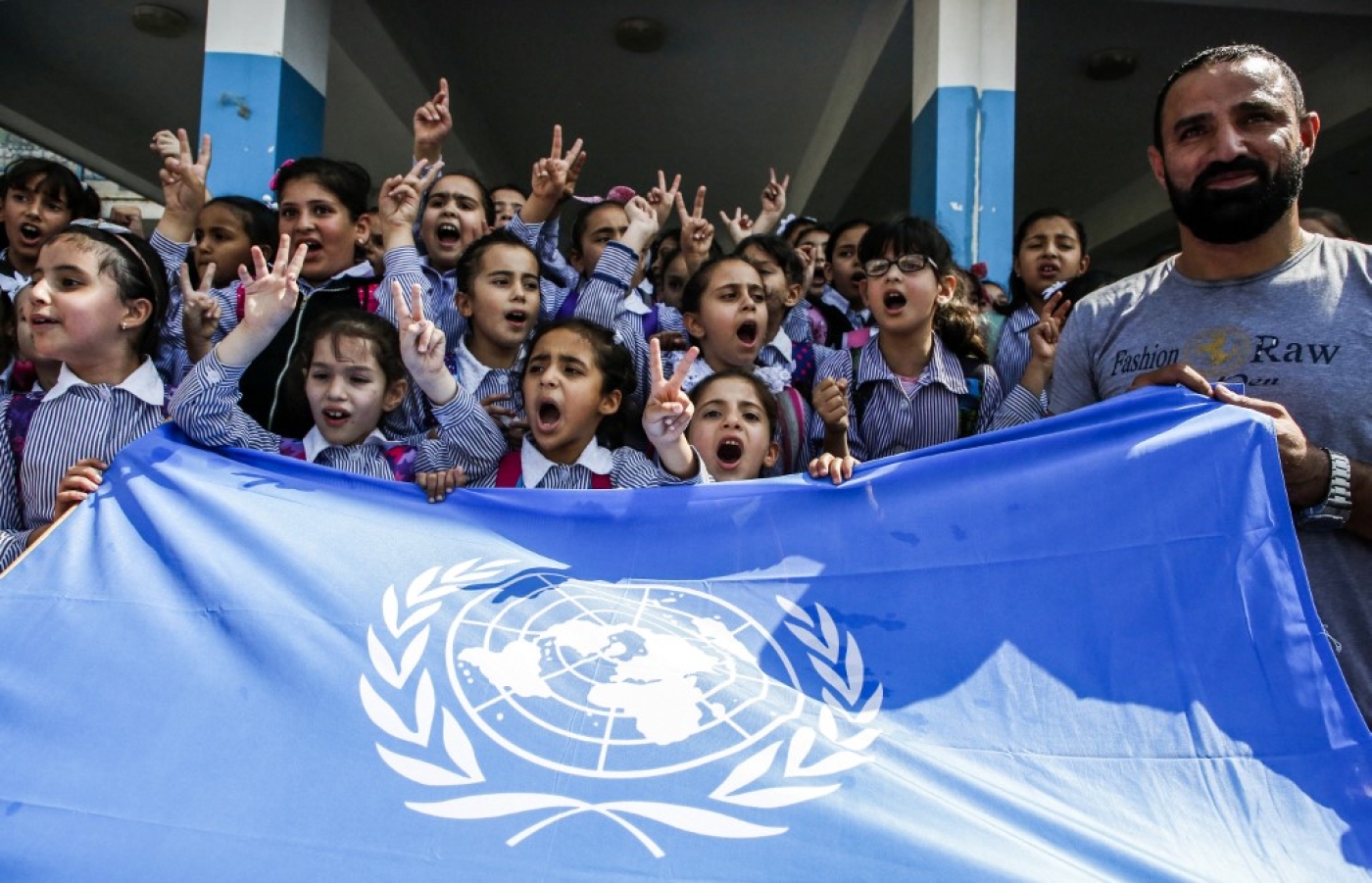 The United States will restore $235m in humanitarian aid to Palestinians halted by former President Donald Trump, including funding for the UN agency for Palestinian refugees (UNRWA), the State Department said on Wednesday.

Secretary of State Antony Blinken said the aid would comply with US law. Over the past few years, Congress has passed legislation that restricts assistance to the Palestinian Authority.

"US foreign assistance for the Palestinian people serves important US interests and values. It provides critical relief to those in great need, fosters economic development, and supports Israeli-Palestinian understanding, security coordination and stability," Blinken said in a statement on Wednesday.

"It also aligns with the values and interests of our allies and partners. The United States is committed to advancing prosperity, security, and freedom for both Israelis and Palestinians in tangible ways in the immediate term, which is important in its own right, but also as a means to advance towards a negotiated two-state solution."

Later on Wednesday, State Department spokesperson Ned Price said the administration is "gratified" by the positive reactions from US lawmakers, who understand that aid to Palestinians advances US interests.

He said the funds will not go directly to the Palestinian Authority, which is prohibited under the 2017 Taylor Force Act.

"We provide assistance in the West Bank and Gaza through experienced and trusted independent partners on the ground," Price said. "And it's these partners who distribute directly to people in need, not through governments or de facto government authorities."

Trump had cut off funding for Palestinians to punish them for rejecting his administration's initiatives, including the moving of the US embassy to Jerusalem and his plan to end the conflict, which would have allowed Israel to keep all of its settlements in the occupied West Bank.

Eliminating funding for UNRWA, to which the US had been the largest contributor, worsened the humanitarian situation for millions of Palestinian refugees, who depend on the UN agency for essential basic services, including health care and education.

Pro-Israel hawks in Washington, including members of Congress from both parties, have long criticised UNRWA and accused it of corruption and teaching hostility towards Israel in its educational curricula - charges that the agency rejects.

The Trump administration also objected to identifying the stateless descendants of Palestinians who were forced to leave their homes in what is today Israel as refugees.

On Wednesday, Blinken appeared to defend the UN agency, but said Washington was committed to promoting "neutrality, accountability and transparency" at UNRWA.

The bulk of the assistance announced on Wednesday - $150m - will go to the UN agency.

"The United States is resuming support for UNRWA’s services, including education for over 500,000 Palestinian boys and girls, thereby providing hope and stability in UNRWA’s five fields of operation in Lebanon, Jordan, Syria and the West Bank and Gaza Strip," Blinken said.

US funding for UNRWA is still far from its pre-Trump level of $355m. On Wednesday, Price declined to comment on whether the Biden administration aims to increase assistance to the agency to reach the 2016 amount.

Restoring the aid fulfils a Biden campaign promise; the staunchly pro-Israel president had in the run-up to the election promised a more balanced approach to the conflict than Trump.

Biden has also led the US to rejoin the UN Human Rights Council, which the Trump administration had quit over what it called anti-Israel bias. "The secretary emphasized the administration’s belief that Israelis and Palestinians should enjoy equal measures of freedom, security, prosperity and democracy," the State Department said in a statement on 2 April.

Still, the aid announced on Wednesday is a fraction of the $3.8bn in military assistance that Israel gets annually.

Asked whether the administration will use the aid as a carrot to pressure Palestinians to hold talks with Israel, Prince said on Wednesday that the assistance is intended to alleviate the suffering of Palestinians and has no political motives.

"These are humanitarian steps," Price said, citing Blinken as saying that the US does not trade humanitarian aid for political favours. 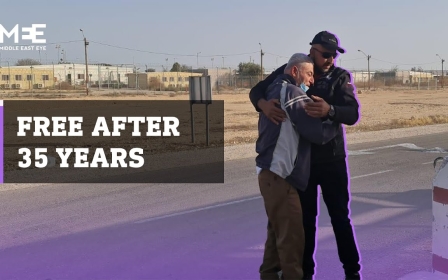