A Black Muslim man threw rocks at a police car. The police shot him dead

Black and brown communities in Phoenix, Arizona, are devastated after another Black man was shot dead by police 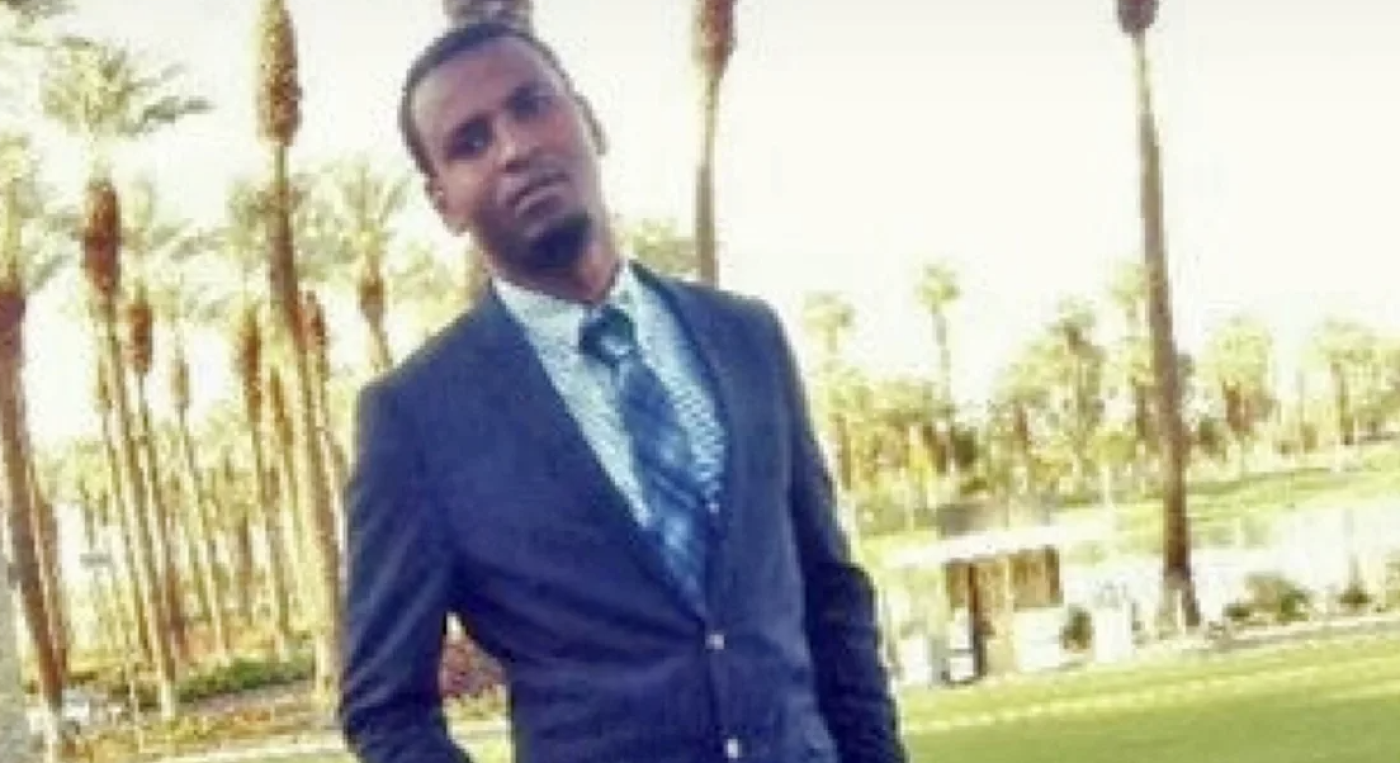 Ali Osman, a 34-year-old Somali man from Phoenix, Arizona, was throwing rocks at a police vehicle on Sunday. The officer, who was leaving the scene of an unrelated incident, got out of the car and reportedly told Osman to stop.

"One rock was thrown, [and] as the individual was preparing to throw the second rock, that's when the officer-involved shooting occurred," Brian Bower of the Phoenix Police Department told Fox 10 News.

The officer reportedly fired multiple shots at Osman. The man was taken to the hospital where he died from his injuries. His family told local news that Osman was dealing with mental illness, for which he was being treated.

The Somali Student Association at Arizona State University released a statement saying it was beyond devastated to hear of Osman's death.

"We condemn any violence towards Black and Brown communities by Phoenix Police Department," the statement said. "May Allah grant Ali the highest rank of paradise and may He ease the pain in the hearts of his family and loved ones, and bring swift justice for our community."

Body camera footage will be released in 14 days, the Phoenix Police Department said in a statement, and the incident is currently under investigation. In the meantime, Black and Muslim communities in Phoenix are angry and heartbroken.

"Obviously [the officer was not] in a state of danger. It's reminiscent of the stories that you hear of Palestinian children being gunned down by these hyper-militarised Israeli soldiers and treated as if they're the embodiment of an existential threat. And we have that in our own backyard," Jacob Raiford, a political activist from Phoenix, told Middle East Eye.

According to Raiford, using weapons designed to kill someone who is throwing small rocks is a hyper-militarised approach to engaging with oppressed communities.

"You see tasers, why are they on the breast of the uniform on the weak side? Why are they instinctively trained to kill somebody? Because that's what a gun is designed to do," he said. 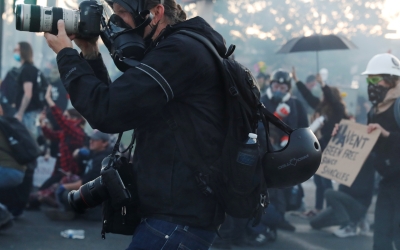 The relationships between police and Black, brown, and Muslim communities in the United States have been riddled with tension. George Floyd's death in Minneapolis in 2020 renewed the trauma of centuries of racial injustice and police brutality against Black Americans.

Black men like Raiford live in a constant state of paranoia, he said.

In 2020, James "Jay" Garcia, a brown man, was sitting his car, parked in a driveway in Phoenix. Officers knocked on his window and told him to step out. The intervention eventually led to his death by gunfire.

"We are in a relationship where there is unilateral abuse upon us, upon the Black community, and upon the Muslim community. It is not an exaggeration, and retraining the police is not going to fix this," Raiford said.

Last year, the US Department of Justice announced it was investigating the Phoenix Police Department over the use of excessive force.

Attorney-General Merrick Garland said at the time the probe would also examine whether police had engaged in discriminatory policing practices.

Osman was being treated for a mental illness, his family told local news. Though the officers did not know that, they could have still exercised empathy, Maimun Ali, a resident of Phoenix, told MEE:

"It's a rock versus a weapon that is quite literally designed to kill someone. Even if the police didn't know he was not mentally ok, what gives them the right to murder him?

"The situation could have been de-escalated. We have so many examples of this happening and it seems like the police force will never learn."

They approached the young man who was standing on top of the stairs of a two-story building. When they tried to speak with him, he took out a knife and stepped forward. The officers eventually shot and killed him.

'These are people who are supposed to protect us, and they responded to some rocks with bullets'

Raiford was attending a conference in Washington DC on Wednesday. He said he attended a panel on mental health and there was something that resonated with him:

"White Americans, they may experience one form of trauma. But for Black folks, there's nuance to trauma that intersects. And so we may be dealing with compounded trauma from multiple aspects. With [Osman], you have him being a person of colour, being Muslim, and then with the prejudice of mental health," he said.

"And in all three of those circumstances, we have never seen police departments respond with a level of empathy that you would expect from your neighbour.

"These are people who are supposed to protect us, and they responded to some rocks with bullets. And I am beyond frustrated." 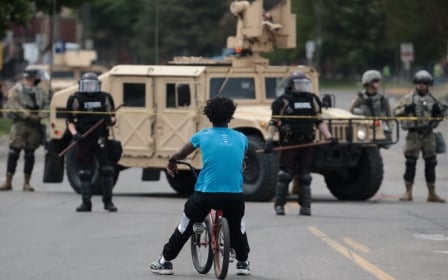 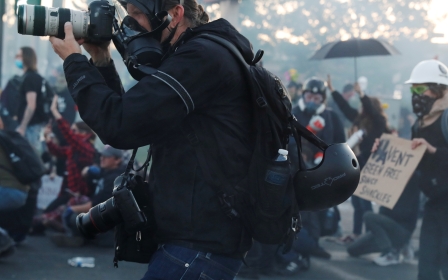 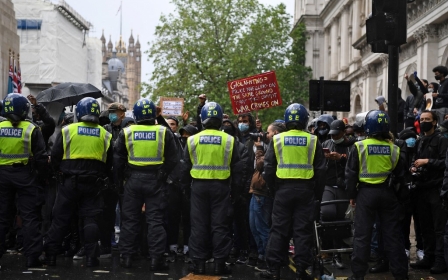