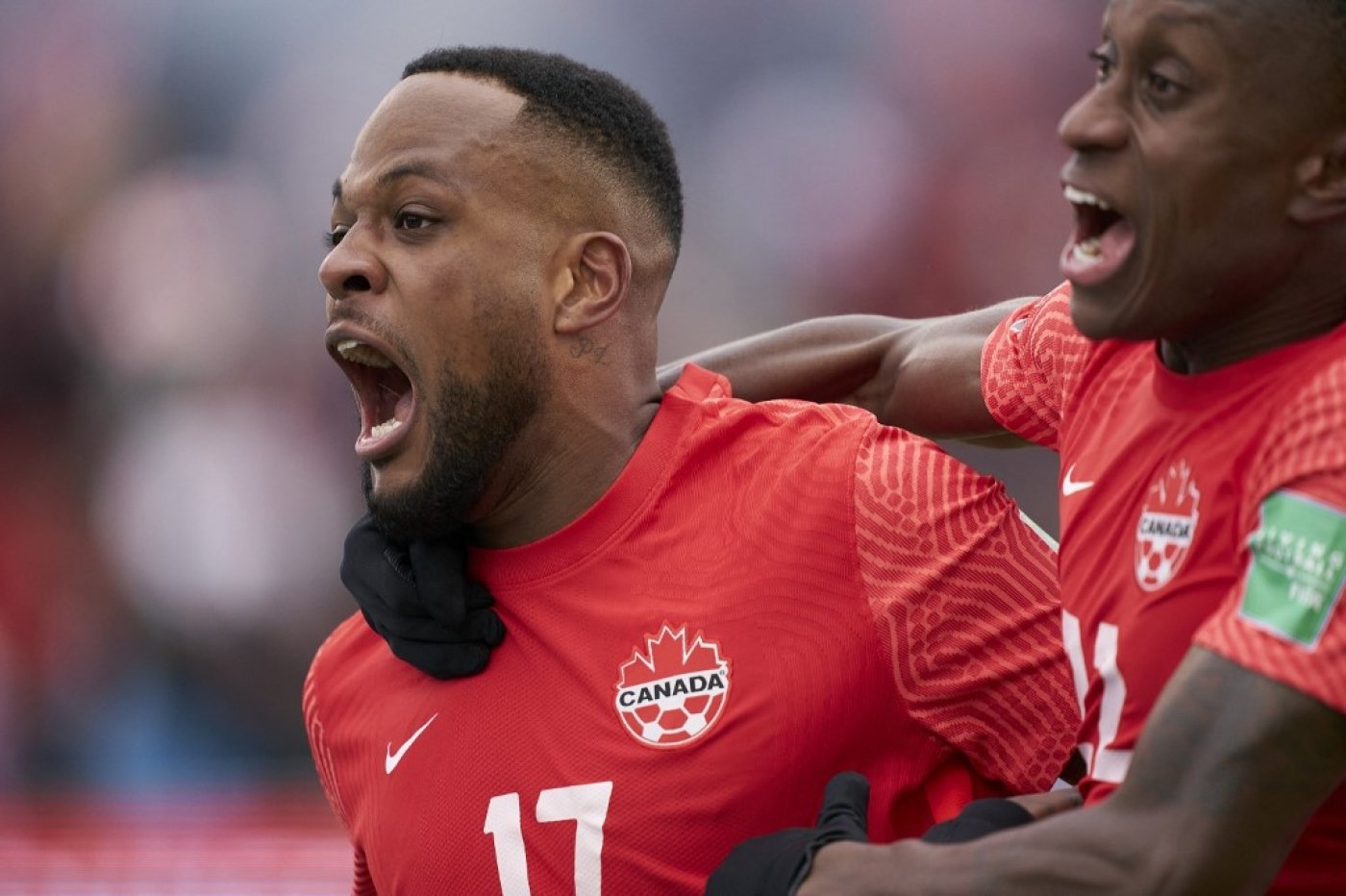 Canada's football association has cancelled a friendly match against Iran, following widespread opposition to the fixture from relatives of Canadians killed in a 2020 plane downing.

Ukraine International Airlines flight PS752 was shot down shortly after take-off from Tehran on 8 January 2020, killing all 176 people aboard, including 85 Canadians and permanent residents.

The Islamic Revolutionary Guards Corps (IRGC) were eventually held responsible for firing the missiles that struck the plane, though they claimed it was an accident.

Canada Soccer said in a statement that it had called off the match as the "untenable geopolitical situation of hosting Iran became significantly divisive" over the past week.

"While we considered the external factors in selecting the optimal opponent in our original decision-making process, we will strive to do better moving forward." The match was set to be played on 5 June between the men's football teams in Vancouver and would have been Canada's first game on home soil since March, when they qualified for November's World Cup in Qatar.

An association representing victims' families had campaigned against the match, which they said was "unacceptable to the families of flight PS752 victims."

"Under the guise of a 'friendly game', the Islamic Republic sought to whitewash their crimes and further their agenda of normalising their diplomatic relations with Canada despite their lack of good will, transparency and accountability," the group said in a statement.

Several politicians and public figures had joined the calls to cancel the match, including Canadian Prime Minister Justin Trudeau, who said he felt it was "a bad idea" to invite the Iran team to Canada.

Sina Kalhor, Iran's deputy minister of sport, tweeted late on Thursday that he would be seeking $10m in damages from Canada Soccer, saying the organisation broke its contract by cancelling the game, according to Canadian broadcaster CBC.

Yulia Kovaliv, ambassador-designate of Ukraine to Canada, said in reaction to the news that the Ukrainian football team was willing to play Canada instead of Iran.

"And 400K could go for humanitarian needs of Ukrainians affected by Russia's war. I guess it's win-win," Kovaliv said in a Tweet.

A special Canadian forensic team produced a report in mid-2021 that accused Iran of incompetence and recklessness over the downing of the Ukrainian passenger plane.

Iran criticised the report as being "highly politicised".

The report found that while the shooting down of Ukrainian International Airlines flight 752 had not been premeditated, it did not absolve Iranian officials of responsibility for the incident.

Iran admitted it shot down the airliner shortly after take-off from Tehran and blamed a "disastrous mistake" by forces on high alert during a confrontation with the United States. 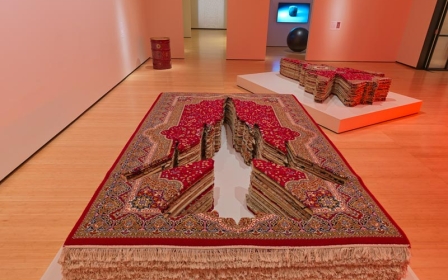