Green Party lawmaker and rights groups say Canada is not only failing to repatriate its citizens from Syrian detention camps, but also putting obstacles in the way 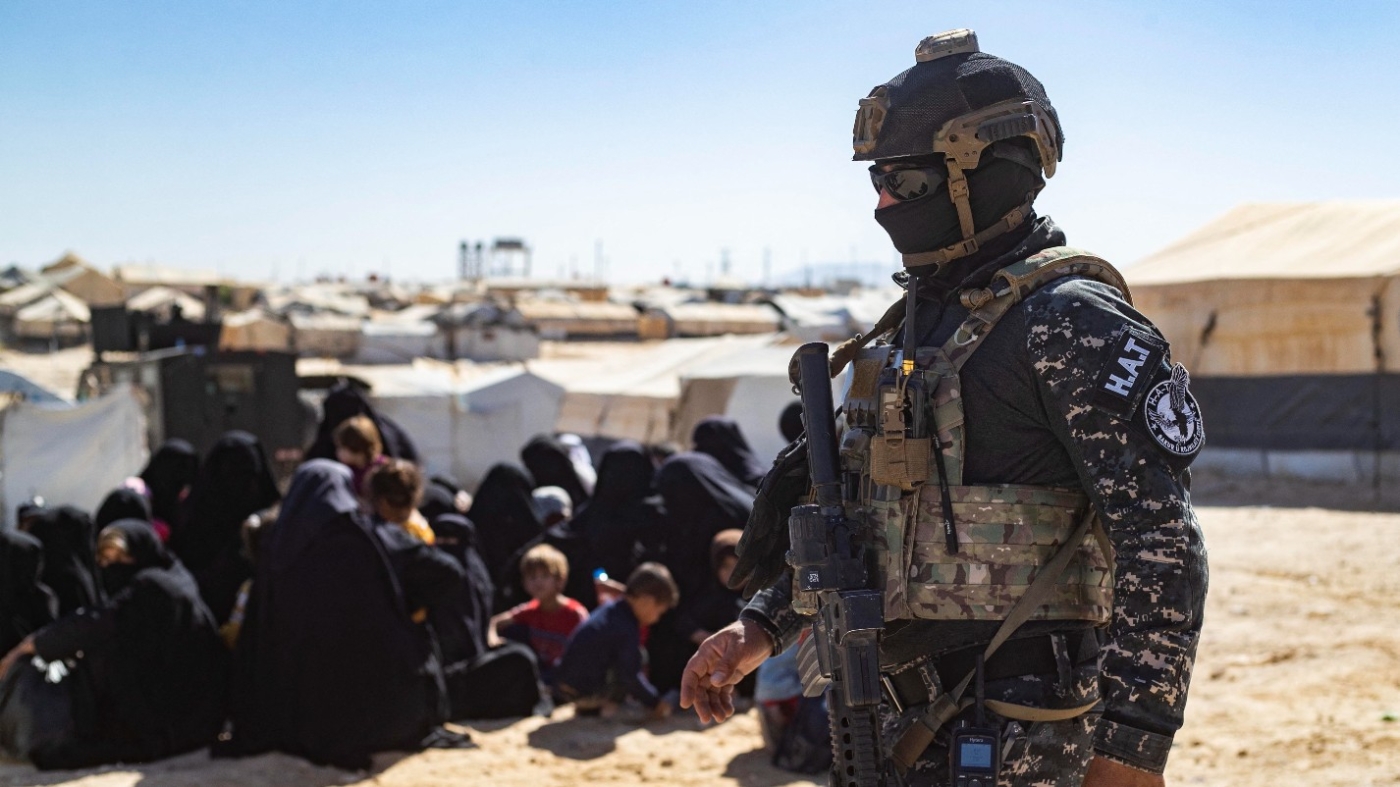 A member of the Syrian Kurdish Asayish security forces stands guard during an inspection of tents at the Kurdish-run al-Hol camp, on 28 August 2022 (AFP)
By
Umar A Farooq

A progressive Canadian member of parliament on Tuesday blasted the government's inaction in repatriating dozens of its country's citizens from detention camps in northeast Syria.

Elizabeth May, a former leader of the Green Party and MP for the Saanich-Gulf Islands, said during a press conference that while Canada has made a "good first step" in repatriating some of the children held in those camps, "there are 44 Canadians that we want brought home".

"As a Canadian Member of Parliament, I am ashamed. I'm ashamed that my government has not done what other governments have done to take Canadian citizens, children, moms and individual men who have not been convicted of anything and who are caught up in the horrific events of terrorism in Syria, and are being kept in horrific conditions," May said. 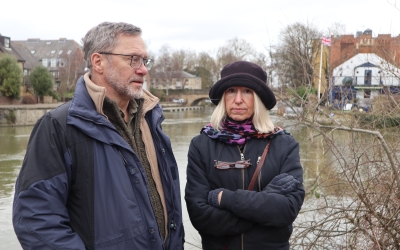 Ottawa has faced sharp criticism from human rights advocates and families for failing to repatriate its citizens who ended up in the Kurdish-run camps in Syria over alleged ties to the Islamic State (IS) group.

May was joined by a number of rights groups as well as Sally Lane, the mother of Jack Letts, a Canadian man currently being held in one of the camps in Syria.

Letts had Canadian citizenship by way of his parents. A Muslim convert from Oxfordshire in the UK, he travelled to Syria in 2014 and ended up in territory under the control of IS. He was eventually captured and imprisoned by Kurdish fighters in May 2017. He is currently being held alongside suspected IS group members in northeastern Syria and has been stripped of his British citizenship, as he was a dual national.

"It's difficult to understand why the government is insisting on keeping Canadian citizens, including children, in torture conditions. It's torture for the detainees, and also for their relatives who are forced to watch and wait helplessly from the sidelines," Lane said.

Monday marked the 27th birthday of Letts, and Lane said that she plans to send a birthday card to Canadian Foreign Minister Melanie Joly, in the hopes that the least they could do was get the card to her son.

"Our family has no other way of communicating with him. His fate and that of all the other 40+ detainees lie in [Joly's] hands," Lane said.

According to the United Nations, which visited the Kurdish-run al-Hol camp in June, the camp is facing a "deteriorated security situation", and one of the biggest concerns is a lack of access to medical care.

It currently holds 55,000 detainees, 80 percent of whom are women and children. Last year, the UN said that an "unknown number" of people had died due to the squalid conditions in the camps.

While many countries, including the US, Germany, and France, have repatriated a number of their citizens from the same camps in Syria without issues, Canada has lagged behind.

'There's no more excuses for silence'

Canada helped to facilitate the repatriation of a five-year-old Canadian orphan in 2020 and a four-year-old girl and her mother in 2021. However, up until now, authorities have done little to secure the release of any other children from the war-torn country.

The rights groups also pointed to a history of the Canadian government placing obstacles in the face of bringing its citizens back home over alleged ties to militant groups.

Canadian national Omar Khadr was 15 years old when he was captured in Afghanistan in 2002 and later spent a decade in Guantanamo Bay prison before being sent to Canada to serve the remainder of his sentence. In 2017, Canada apologised to Khadr and announced they would pay him $10m Canadian dollars ($7.7m US).

Abousfian Abdelrazik, a Sudanese-Canadian dual citizen, was detained in 2003 in Sudan while he was visiting his ailing mother. According to Amnesty International, while detained he was subjected to human rights abuses including torture.

Canadian intelligence officials also provided Sudanese interrogators with questions to ask Abdelrazik, according to Amnesty, and later impeded Abdelrazik’s access to Canadian consular staff in Sudan and his return to Canada.

Abdelrazik was finally able to return to Canada in 2009 after a court ordered the government to facilitate his return.

"There's no more excuses for silence and there certainly is no justification for constructing and putting up barriers in the face of what needs to happen here." 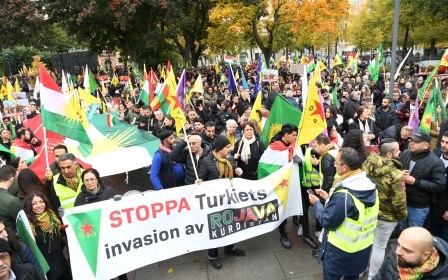 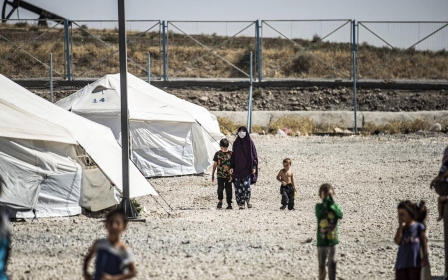 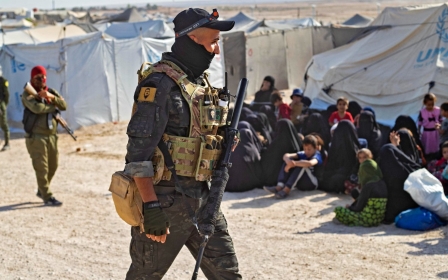