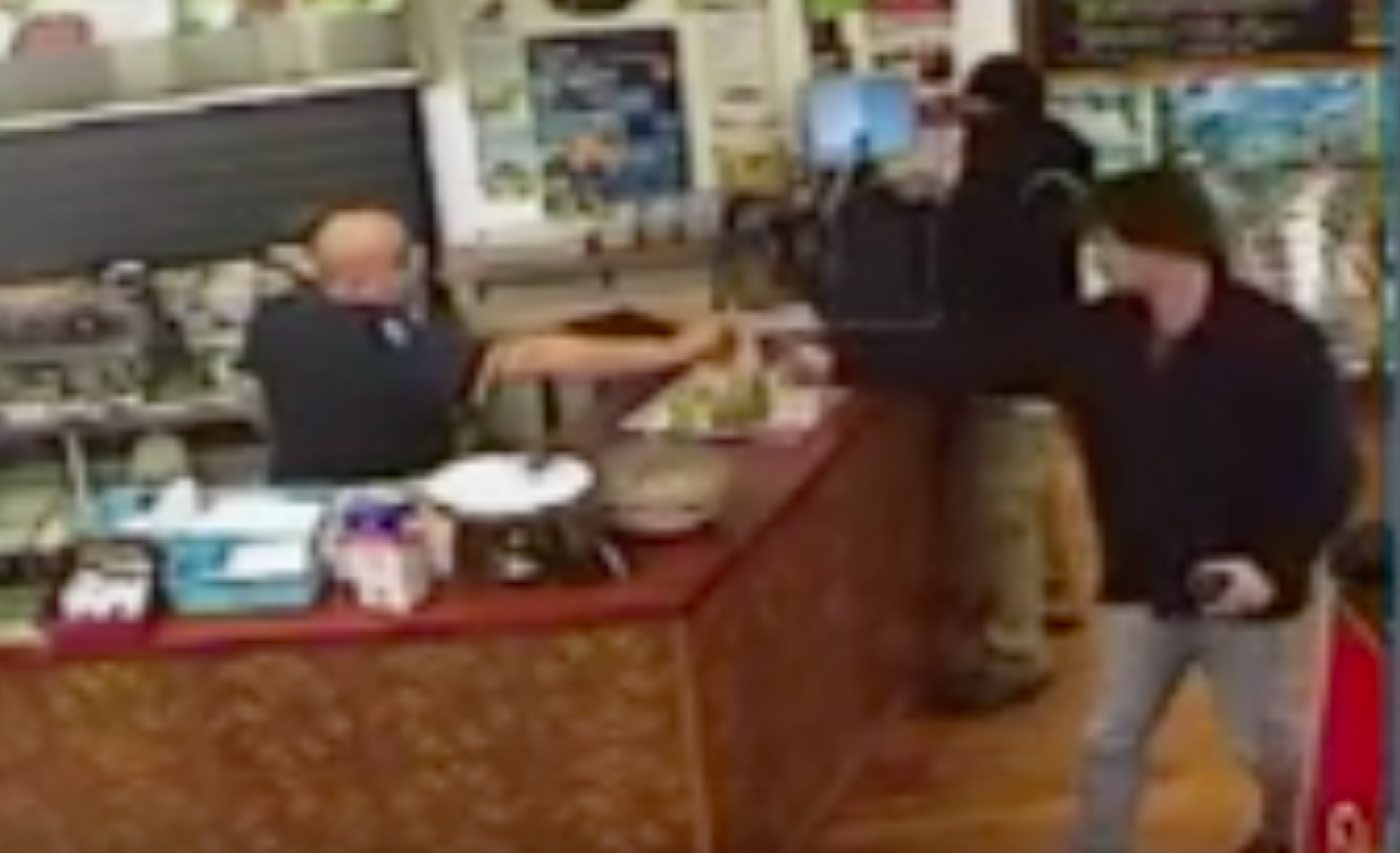 An Egyptian kebab shop owner in New Zealand who ignored a pistol-wielding, would-be robber and continued to serve his customers has insisted "I'm not a hero" after footage of his actions was shared on the internet.

Said Ahmed said he decided to call the bluff of a robber wearing a black hoodie and face mask who burst into the Egyptian Kebab House in Christchurch late in the evening.

In extraordinary CCTV footage released by Canterbury police, the robber shakes a sports bag in Ahmed's face with one hand and points a pistol at him with the other.

Instead of filling the bag with cash, Ahmed continues to pack the kebab he was working on and turns his back on the gunman to pick up some plastic cutlery and a napkin.

He then calmly reaches around the robber to hand the meal to a customer, who accepts it and warily backs away.

As Ahmed walks off to the kitchen, the gunman stands at the counter for a few seconds, not knowing what to do, then takes his bag and shuffles off somewhat sheepishly.

Footage of the 28 May incident has been viewed almost 140,000 times, with commentators labelling Ahmed "the chillest chip shop operator ever".

He said the robber demanded money but his first thought was serving his customer and his reaction wrong-footed the gunman.

"He didn't scare me... he was surprised from my reaction," he told local media. "I was sure he would not shoot me. He came to rob me, not to kill me."

Ahmed, who moved to New Zealand from Egypt 20 years ago, said it was the first incident of its kind in the 15 years he has owned the shop.

"When he had gone my heart was beating hard," he told the New Zealand Herald, saying he "thanks God" for guiding him during the robbery.

The 55-year-old said he now closed his shop earlier and advised his children "be a little brave - life can change in a few seconds".

Police are still seeking the gunman. 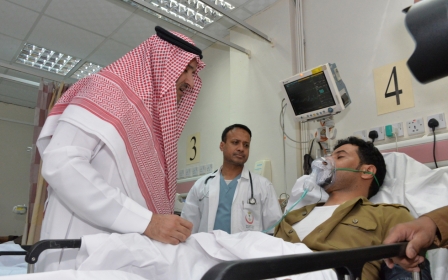 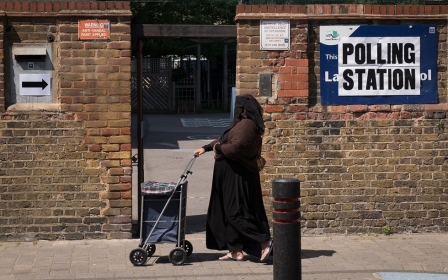 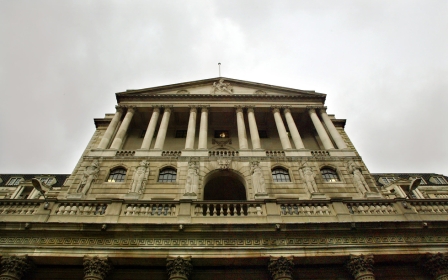