The five 'most powerful' passports in the Middle East

We take a look at the strongest passports in the region, according to the Henley Passport Index 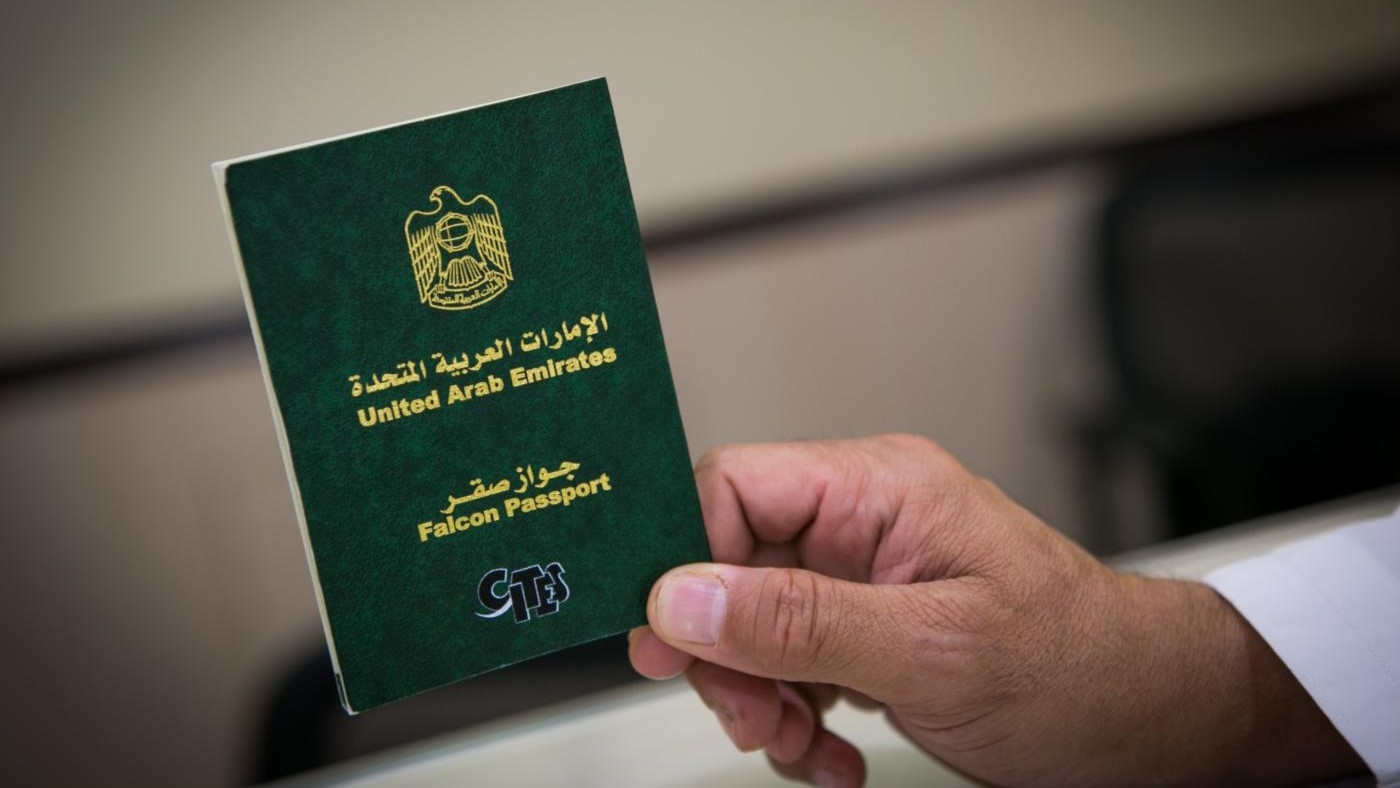 Not all passports are created equal. While some will grant you travel freedom to many parts of the world, others will have you waiting on a visa for months before you can pack your bags and head to the airport.

According to the Henley Passport Index, a quarterly report published by the London based advisory firm, the world's strongest passports regularly shift on the list, depending on a number of factors which determine whether you are allowed to travel visa-free.

The index ranks passports according to the number of destinations holders can access without the need for a visa, and since it was created, there have been a few countries that have topped the list year after year. Some of these include Germany, Denmark, Switzerland, Japan, Sweden and Singapore.

In the Middle East and North Africa (MENA) however, passports come lower down on the list due to political uncertainty and ongoing conflicts, as well as other factors, including anti-immigration policies of many western states.

Known for its lavish shopping malls and for being the global capital of influencer culture, the UAE has the Middle East's highest ranking passport, ranking 15th globally.

The Gulf nation is known for its vast investment strategy with state-owned financial vehicles holding stakes in real estate companies, sports clubs and banks around the world.

That possibility of investment has made the country one of the biggest climbers on the Henley Passport Index, going up from a ranking of 64th place in just the last decade.

Over the years, the UAE has also made special efforts to develop its tourism industry and as a global hotspot for business and leisure.

Today, those who hold an Emirati passport can enjoy hassle-free access to 175 destinations.

Ranking at 24th place, the Israeli passport is the second most powerful passport within the MENA region.

Not only are passport holders able to hold other nationalities, but the Israeli passport also allows them to enter 159 destinations with little-to-no restrictions.

The state's positioning on the ranking may come as a surprise given how many countries, especially in the Arab and Muslim worlds, do not recognise the country.

Israeli citizens are banned from or must obtain special certifications to enter countries deemed “enemies”, such as Syria, Iraq, Iran, Yemen, Pakistan, Libya and Lebanon.

Like many other Middle Eastern countries during the pandemic, Turkey’s passport ranking (54th globally) was heavily impacted by travel restrictions.

Countries closed their doors to Turkish nationals over concerns about the country's handling of the pandemic.

Another factor influencing Turkey's position on the global index is its economy, which is suffering from one of the world's highest rates of inflation, forcing many Turks to look for opportunities outside the country.

The country's crippling rate of inflation reached 70 percent in July of 2022, making the cost of essentials out of reach for ordinary people.

Nevertheless, Turkish passport holders can still enter 110 countries without the need for a visa.

The small, but economically powerful, country has had its share of ups and downs with regards to passport strength.

Currently ranking as the world’s 57th most powerful passport, the value of a Qatari passport has fluctuated in recent years, mainly down to its relations with neighbouring states.

In 2017, Qatar faced a blockade imposed by a coalition of neighbouring states, including Saudi Arabia, Egypt, Bahrain and the UAE.

As part of the sanctions, Qatari citizens were banned from travelling to those states or faced severe difficulties trying to get to them.

Restrictions with regard to the pandemic additionally affected Qatar's ranking. The country sat at 54th place in 2020, but fell to 60th place in 2021.

Despite this, Qatar is steadily climbing up the index. Qatari citizens had visa-free access to 57 countries in 2006, but that number has since doubled to 99 in 2022.

Ranking closely behind its Gulf neighbour, Qatar, Kuwait's position of 59th place allows its passport holders to travel to 96 countries without the need for a pre-departure visa.

Due to its stable economic, social and political climate, Kuwait's passport is likely to become stronger in the coming years.

According to the Henley Passport's global overview, countries with greater stability are likely to move up the index, particularly as other countries in the region remain mired in conflict.

The Gulf state's economy relies on its oil wealth and consequently, like its southern neighbours, the country has a high standard of living for nationals. 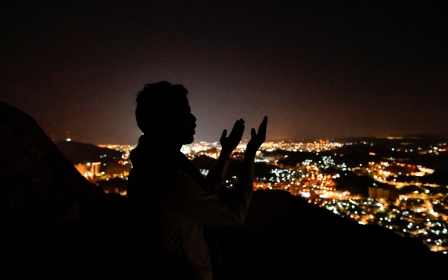 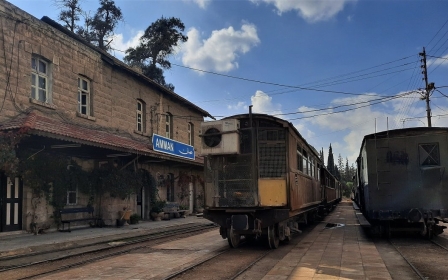