China 'getting away with murder' in the Middle East, top US official says 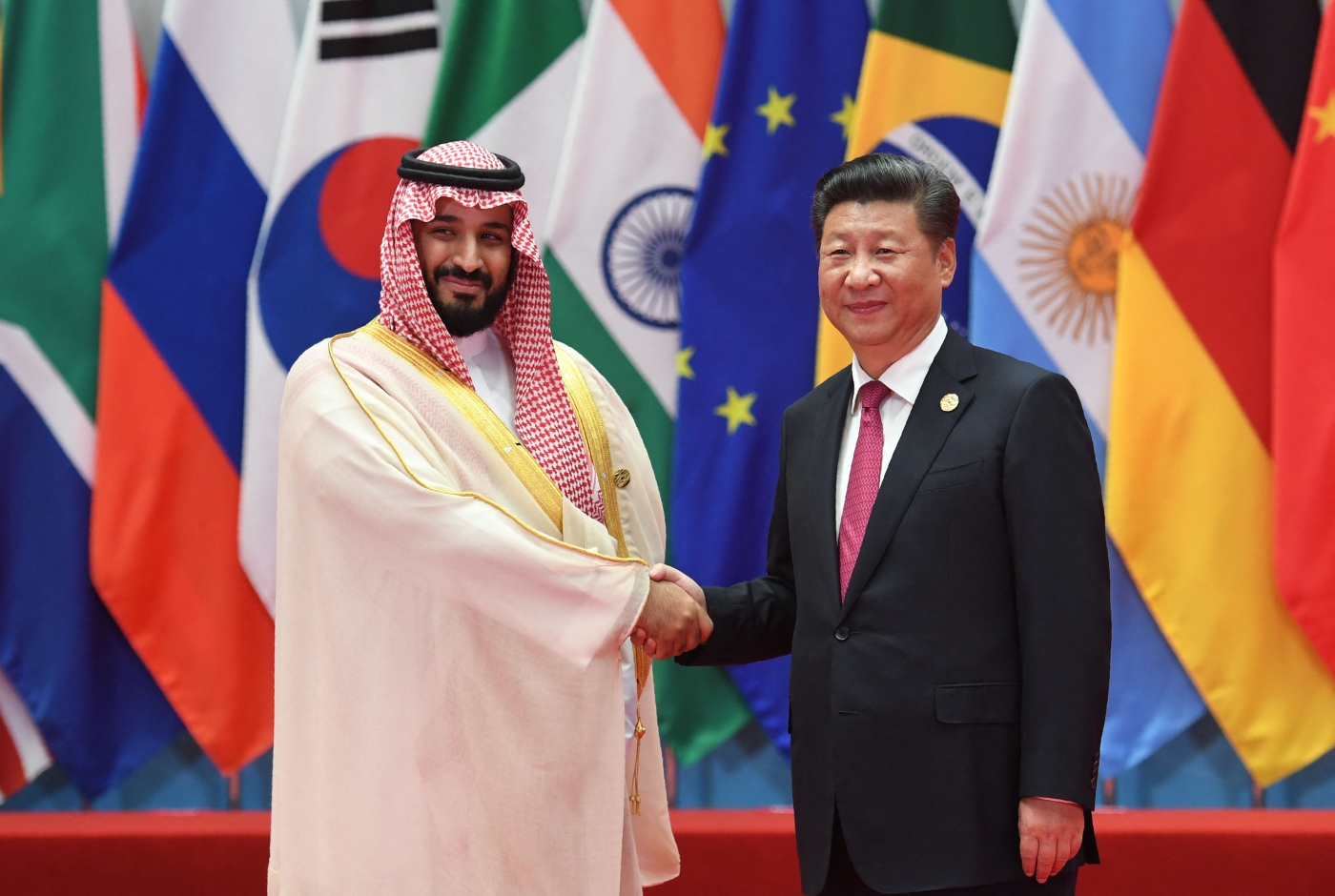 Chinese drone technology is spreading across the Middle East as Beijing "get[s] away with murder" in the region, the top US diplomat for the Middle East said on Thursday at a Senate hearing.

"The Chinese have gotten more than their foot in the door, precisely because of their virtual monopoly on drone technology and they have spread it across the region helter-skelter," Barbara Leaf, assistant secretary of state for near eastern affairs, told US lawmakers.

China's military technology comes with few strings attached, making it a competitive alternative to US and western systems. China has sold CH-4 drones to Saudi Arabia and Iraq, while the UAE has aqcuired the Wing Loong II, an armed unmanned aerial vehicle (UAV) equivalent to the American MQ-9 Reaper.

Unlike the US, Beijing also differentiates little between buyers of its systems.

"It is an irony, I am the first to say, that those UAVs that these [Iranian] proxies use are Chinese… They are not provided by the state, but the state doesn't attempt to curtail that flow," she said. 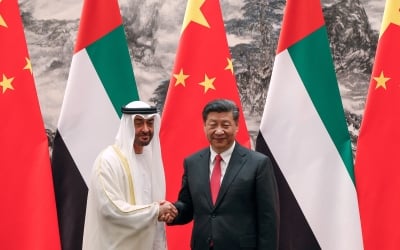 China is a key partner for Iran. Last year, the two countries signed a 25-year strategic agreement to deepen economic and security cooperation - but Beijing’s footprint with US Gulf allies has also been expanding.

China has emerged as the biggest buyer of Gulf energy, while oil-rich monarchies have turned to Beijing for 5G and surveillance technology.

The UAE and Saudi Arabia, economic heavyweights, now rank in the top three countries globally for Chinese construction projects under the Belt and Road initiative, and Riyadh is even considering pricing some of its oil sales in Chinese yuan.

Leaf said it was unclear whether Gulf powers would attempt to pressure China over its ties to Tehran. Beijing has been relatively silent on attacks by Iranian proxies on Gulf states.

"They [the Gulf] have taken a different approach to Iran… Are they going to hold China to account? I look forward to that day because frankly China is getting away with murder in some terms," Leaf said.

Analysts and policymakers have questioned whether China's growing economic interests in the region will eventually force it to take sides between opposing powers or open the space for it to play a constructive role sharing the burden of regional security, which has been dominated by the US.

Leaf said allowing China to gain more sway over regional security would present a challenge to the US and put Washington's Asian allies at risk of greater dependency on Beijing.

"I would not want to see China pick up the role that we have had for almost 80 years in securing sea lanes and the flow of commerce and energy supplies to the entire global economy," she said.

"Its a big job, it's a big responsibility. I'd rather it be on US shoulders then Chinese shoulders," she added.

While the US is less dependent on Gulf energy today, the war in Ukraine has underscored the region's continued importance to global energy markets.

Russia has made inroads with Gulf powers in recent years, helping it forge an agreement with Middle Eastern oil producers to limit energy supply increases, despite skyrocketing gas prices in the West.

Last year, talks to sell F-35 fighter jets to the UAE were suspended after Abu Dhabi raised concerns about the restrictions Washington was seeking to impose on the sale. The Biden administration said the the UAE's use of China's Huawei 5G technology risked the leak of sensitive defence information to Beijing.

Leaf said the disagreement between the two allies went beyond 5G, which was "just one of several, one of a list of things, that needed much greater clarity", given the UAE's defence relationship with China. 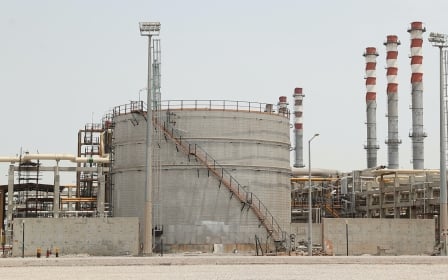 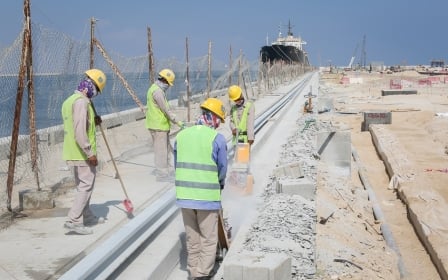 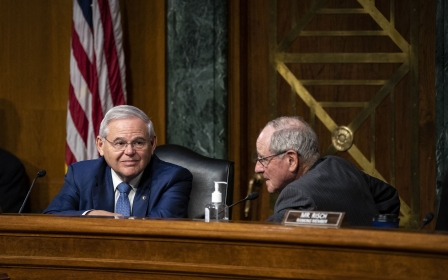