Middle East views China more favourably than the US, but economic ties are a barrier 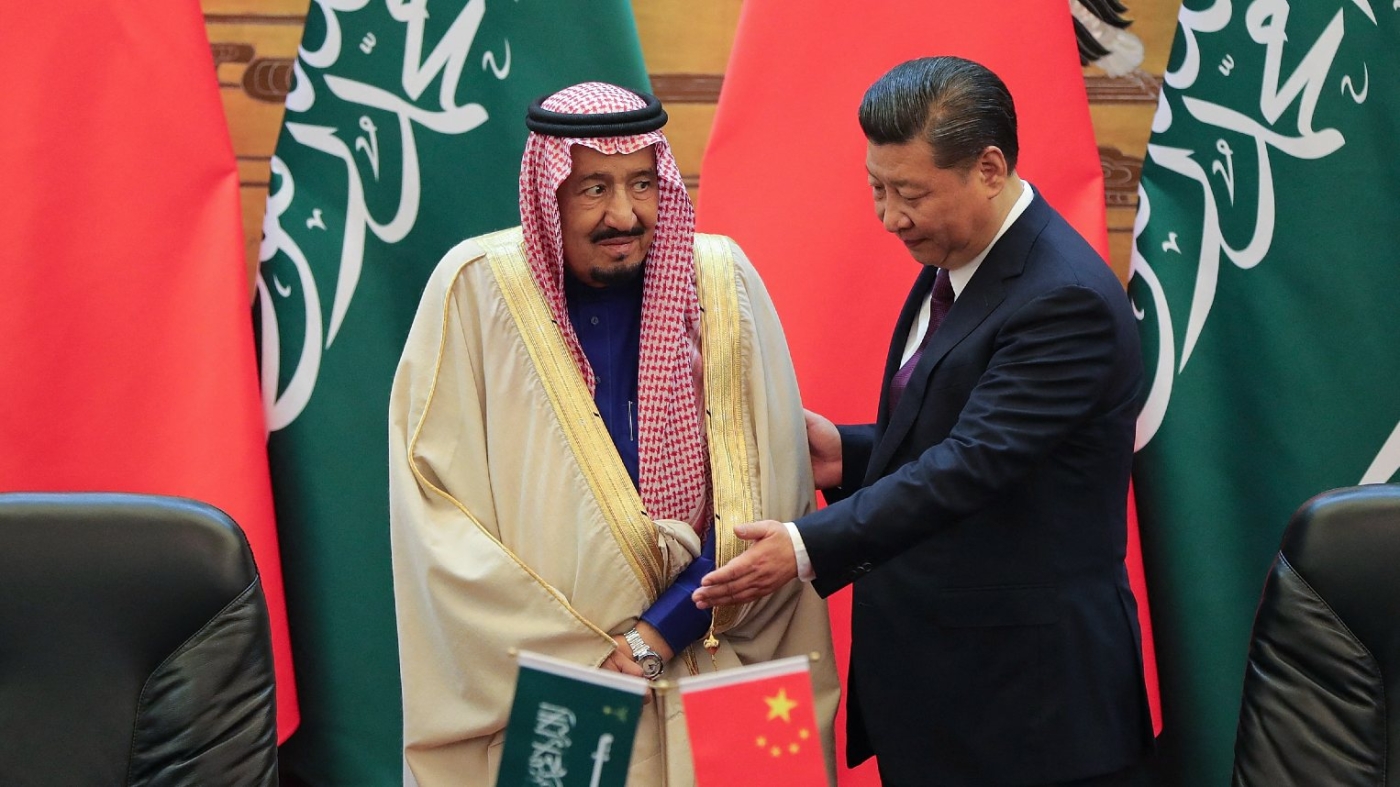 Across the Middle East and North Africa, China is seen as a more favourable presence than the United States. However, the region's desire for closer economic ties with Beijing has dropped considerably over the past several years, according to new data from the Arab Barometer.

The Arab Barometer, a research project based at Princeton University, presented its new findings on Thursday at the Middle East Institute, which showed that out of the nine countries it polled, only those in the occupied Palestinian territories had less than 49 percent favourability of China.

The US, meanwhile, found itself having a favourability of higher than 47 percent in only four countries - Morocco, Sudan, Mauritania, and Jordan.

The US is also seen by a majority of the countries polled as a greater economic threat to the region, according to the Arab Barometer. 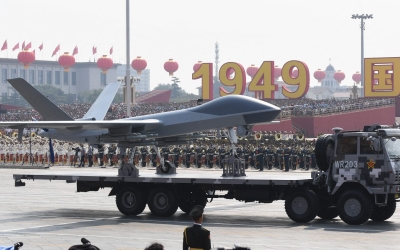 "There is a lot of potential attractions with the economic model China has presented for the past 40 years to increase the wellbeing of the people in the country, at least in terms of income," said Michael Robbins, project director of the Arab Barometer.

"With the United States ... its political policies are typically less popular, it's invaded a number of countries in the region. It certainly has a tie with Israel, which as we saw is not very popular" in the region.

Over the past decade, China has emerged as a key player in the Middle East, economically, politically, and militarily.

For Middle East countries, purchasing weapons from Beijing can reduce their political dependence on the US and Europe - while providing an inexpensive means to stockpile their arsenals.

Chinese weapons also come with few strings attached, unlike the US and Europe, which use human rights concerns to apply some conditions on the supply of arms to some countries.

China has also emerged as the biggest buyer of Gulf energy, while oil-rich monarchies have turned to Beijing for 5G and surveillance technology.

The UAE and Saudi Arabia, some of the top economic powers in the region, now rank in the top three countries globally for Chinese construction projects under the Belt and Road initiative.

Little awareness of Uyghurs across Mena

However, according to the Arab Barometer's latest polling, the enthusiasm for China's economic ties in the region has dropped.

While, overall, China has a higher favourability than the US for increased economic ties in the region, 48 percent versus 46 percent, this favourability has fallen in a number of countries.

Seventy percent of Jordanians wanted stronger economic ties with China in 2019, however, in 2022 only 50 percent of them do. This 20-point drop was also seen in the occupied Palestinian territories.

The Arab Barometer's poll also found little awareness about the plight of the Uyghur Muslim minority throughout the Middle East.

In most countries polled by the research group, less than 40 percent of the population was following the news of Uyghurs regularly.

For years, China has been accused of detaining more than one million Uyghurs and other Muslims in the region. Beijing has insisted it is merely running vocational centres designed to curb extremism.

A controversially delayed report this year by the UN High Commissioner for Human Rights (OHCHR) detailing a string of rights violations against Uyghurs and other Muslim minorities in China's far-western region, was met largely with silence by Muslim-majority countries and the Mena region as a whole.

Politics
China-Arab summit: What's on the table? Perhaps the future of the Gulf
Carlotta Rinaudo
Politics
How Bosnia and Herzegovina is enshrining discrimination
Ehlimana Memisevic
Politics
Russia-Ukraine war: Winter is coming, and Europe is going to freeze
Marco Carnelos 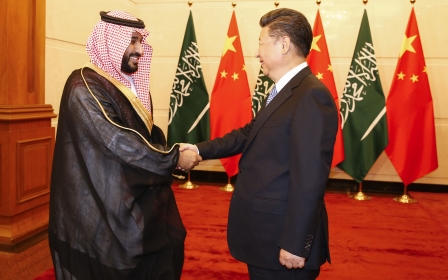 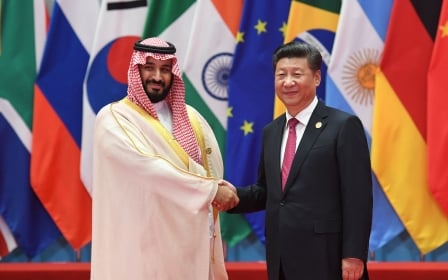 Diplomacy
China 'getting away with murder' in the Middle East, top US official says Politics
US-China tensions: Who is the real threat?
Marco Carnelos