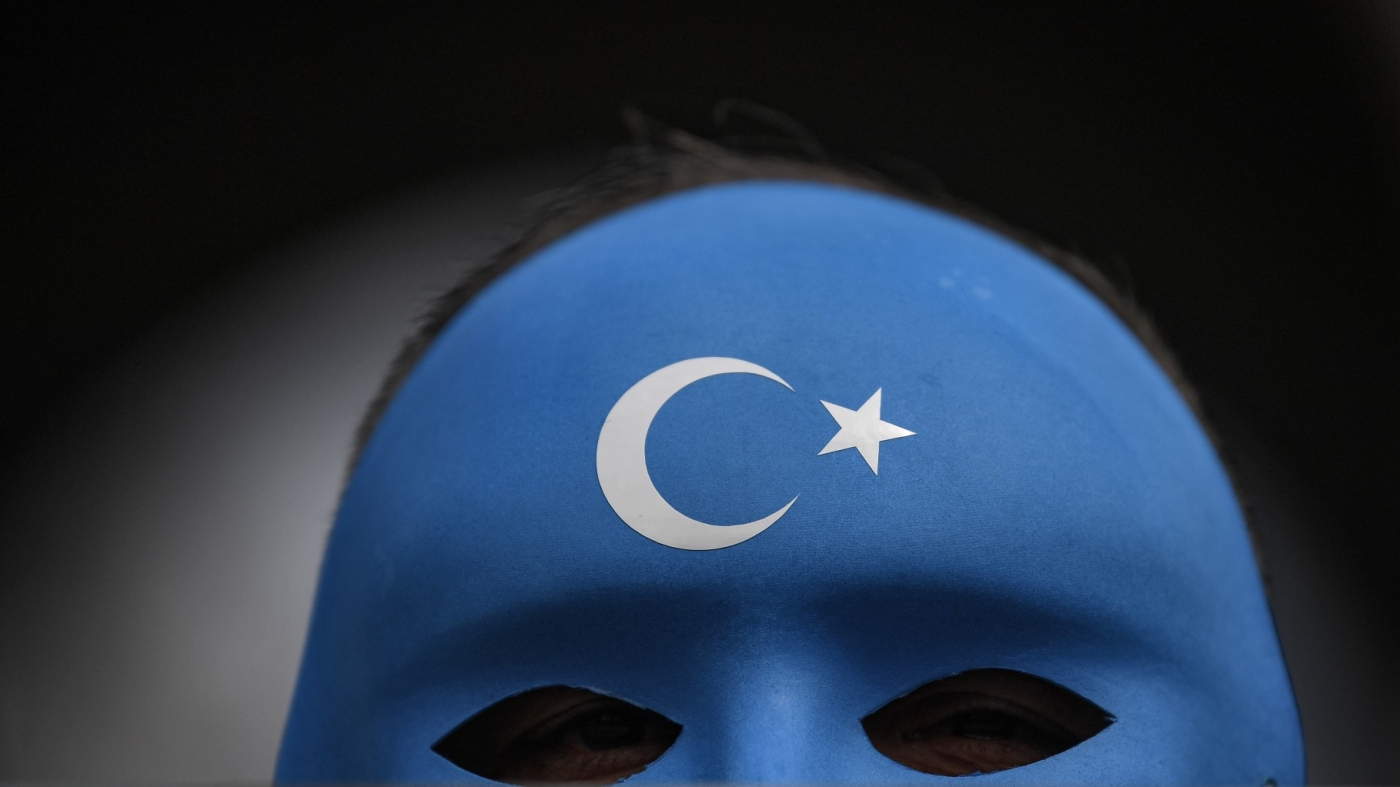 China on Friday said it had gained the support of a number of Gulf states on issues including the treatment of Uighur Muslims, following talks between their foreign ministers in which they agreed to upgrade relations.

He said they "expressed opposition to interference in China's internal affairs and politicisation of human rights issues". They also rejected the "politicisation of sports and reaffirmed their support" for China's hosting of the 2022 Winter Olympics, which begin on 4 February.

In addition to the GCC secretary-general, participants in the meetings included the foreign ministers of Saudi Arabia, Kuwait, Oman and Bahrain.

The Chinese government is accused of detaining more than one million Uighurs and other Muslim minorities in the Xinjiang region, and subjecting the community to abuses that some have labelled a genocide. China denies the allegations of abuse.

Beijing also claims Taiwan as a wayward province to be brought under its control by force if necessary.

Many Middle East countries have been accused by rights groups of not only remaining silent on the issue of Uighurs, but of extraditing Uighurs residing in their countries back to China, where they could face imprisonment.

Earlier this week, the daughters of a Uighur religious scholar detained without charge in Saudi Arabia told Middle East Eye that he could be deported "within days" to China.

In December, human rights experts and groups condemned Morocco for agreeing to extradite a Uighur man to China after Beijing lodged a warrant for his arrest through Interpol.

Wang said China and the GCC had agreed to establish a strategic partnership, complete negotiations on a free trade agreement "as soon as possible", hold a China-GCC strategic dialogue and sign a 2022-2025 action plan to "elevate the bilateral relations to a new level".

China's foreign minister, Wang Yi, expressed the country's "firm support for the GCC countries to maintain their national independence, security and stability, and will continue to oppose foreign interference in the internal affairs of the GCC countries in the name of human rights", Wang said.

Beijing also pledged to support the Gulf states in setting up a multilateral dialogue to explore ways to resolve conflicts in the Middle East.

China and the US are increasingly vying for influence in the Middle East, where Chinese companies have found markets for goods and services ranging from infrastructure to telecommunications.

China’s economy is heavily reliant on Middle Eastern oil and gas and Beijing has also maintained close ties with Iran amid its nuclear ambitions and disputes with other Gulf nations.

The issue has caused Washington to place pressure on its allies in the Middle East, with the US reportedly calling on the UAE to stop construction at a Chinese port project over concerns it had military purposes.

The US has also expressed concern regarding Israel’s increased economic ties with China.

Since diplomatic relations between Israel and China were established in 1992, Israeli exports to China have increased to more than $4bn in 2019, with imports from China exceeding $10bn in 2019, according to World Bank data. 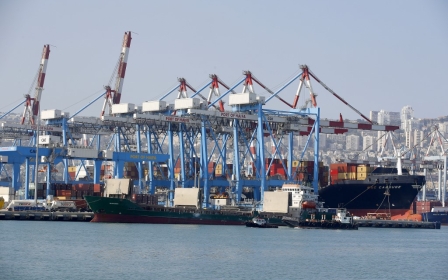 Inside Israel
Israel pledges to notify US on major deals with China: Report