Israel pledges to notify US on major deals with China: Report

Israel said it would also consider re-examining any deals that Washington opposes, according to a report by Haaretz 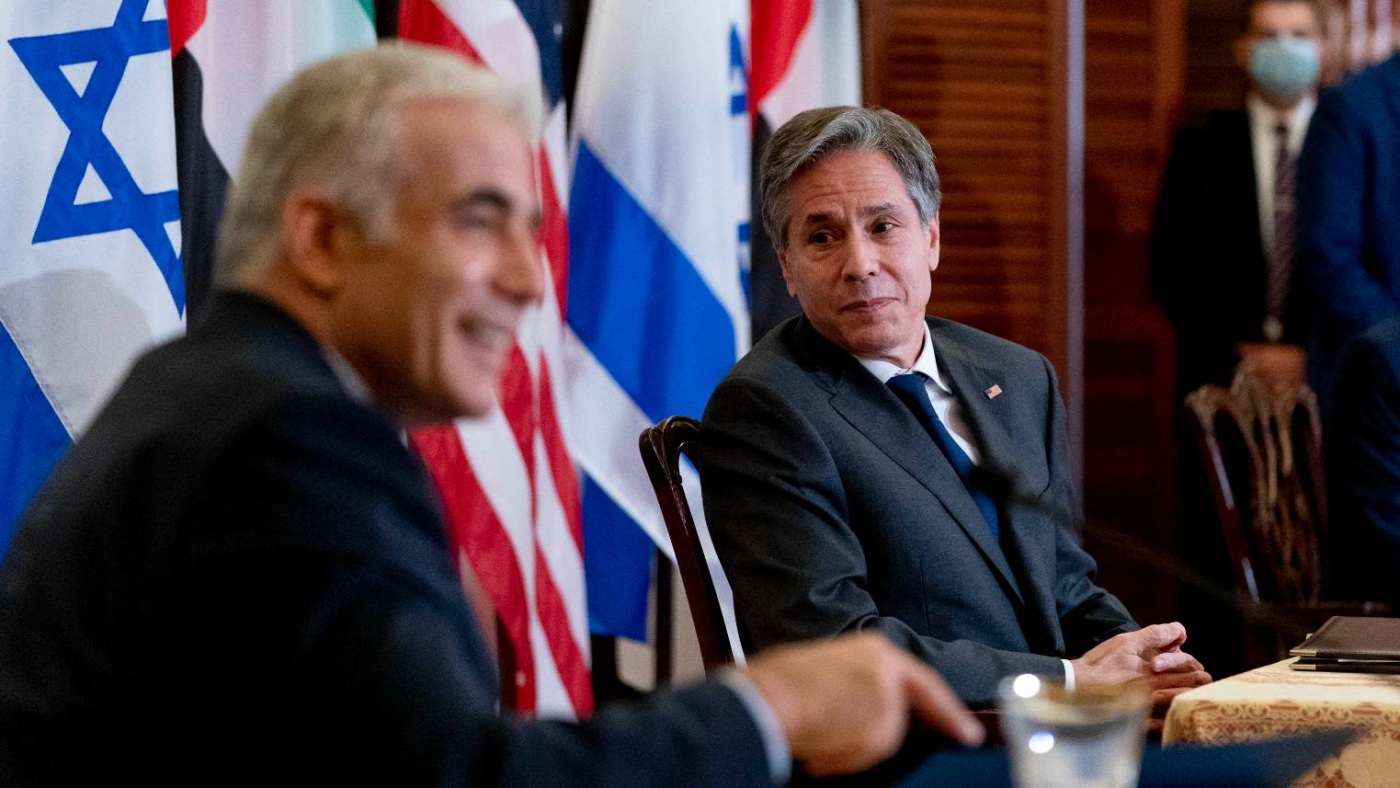 Israeli Foreign Minister Yair Lapid (L) and US Secretary of State Antony Blinken take part in a joint news conference at the State Department in Washington, on 13 October 2021 (AFP)
By
MEE staff

Israel has notified the Biden administration that it will keep the United States in the loop regarding significant deals it makes with China and is prepared to re-examine such agreements if Washington raises opposition, Haaretz reported on Monday.

US National Security Adviser Jake Sullivan discussed the issue with Israeli Foreign Minister Yair Lapid during a visit to Israel last month and also in an earlier meeting held in Washington, according to the report. 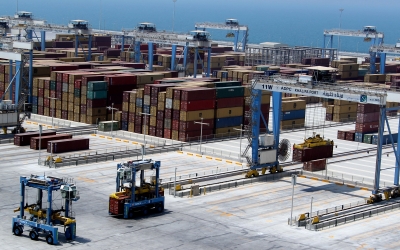 While the Biden administration has yet to make specific demands of Israel regarding its relations with China, Israel has begun to hold discussions on the matter aimed at adjusting its policy to better satisfy the Americans, according to Haaretz.

Unnamed sources in the Biden administration told the newspaper that they have recently conveyed messages to senior Israeli officials, outlining concerns over Chinese investment in Israeli infrastructure projects and in the country's tech industry.

Israel has asked the US to offer alternative companies that it could work with instead of Chinese ones, according to the Haaretz report, but sources told the newspaper that the country is still taking a "business as usual" approach with Beijing.

Israel is also open to promoting joint initiatives with India and the United Arab Emirates, the report says.

The White House did not respond to Middle East Eye's request for comment on the Haaretz report by the time of publication.

Throughout successive administrations, the US has expressed concern regarding Israel’s increased economic ties with China.

China has been developing a number of infrastructure projects in Israel, including water, ports and transport, as part of its Belt and Road Initiative (BRI) that stretches over 70 countries on the continents of Asia, Africa and Europe.

Since diplomatic relations between Israel and China were established in 1992, Israeli exports to China have increased to more than $4bn in 2019, with imports from China exceeding $10bn in 2019, according to World Bank data.

Israel, meanwhile, faces a dilemma as it does not want to burn ties with China by too publicly flaunting its willingness to accede to US demands.

Some Gulf Arab countries are facing a similar situation, including the United Arab Emirates which recently halted construction work at a Chinese port project after US officials argued it would be used by Beijing for military purposes.

China has billed itself as a partner for nearly every country in the region, pursuing infrastructure projects in Egypt and Saudi Arabia and developing strong ties with Iran. 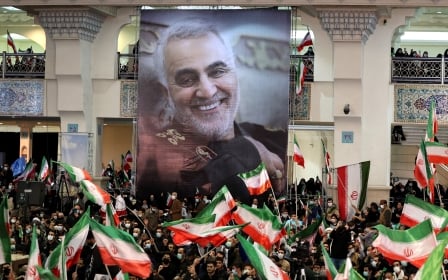 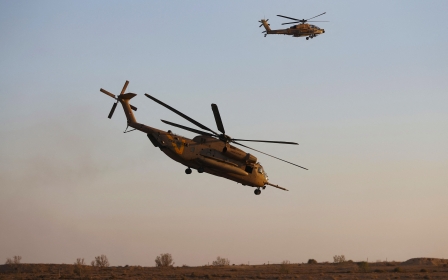 Inside Israel
Israel signs deal to buy over $3bn in US helicopters, refueling planes 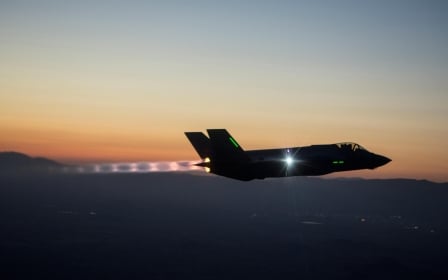