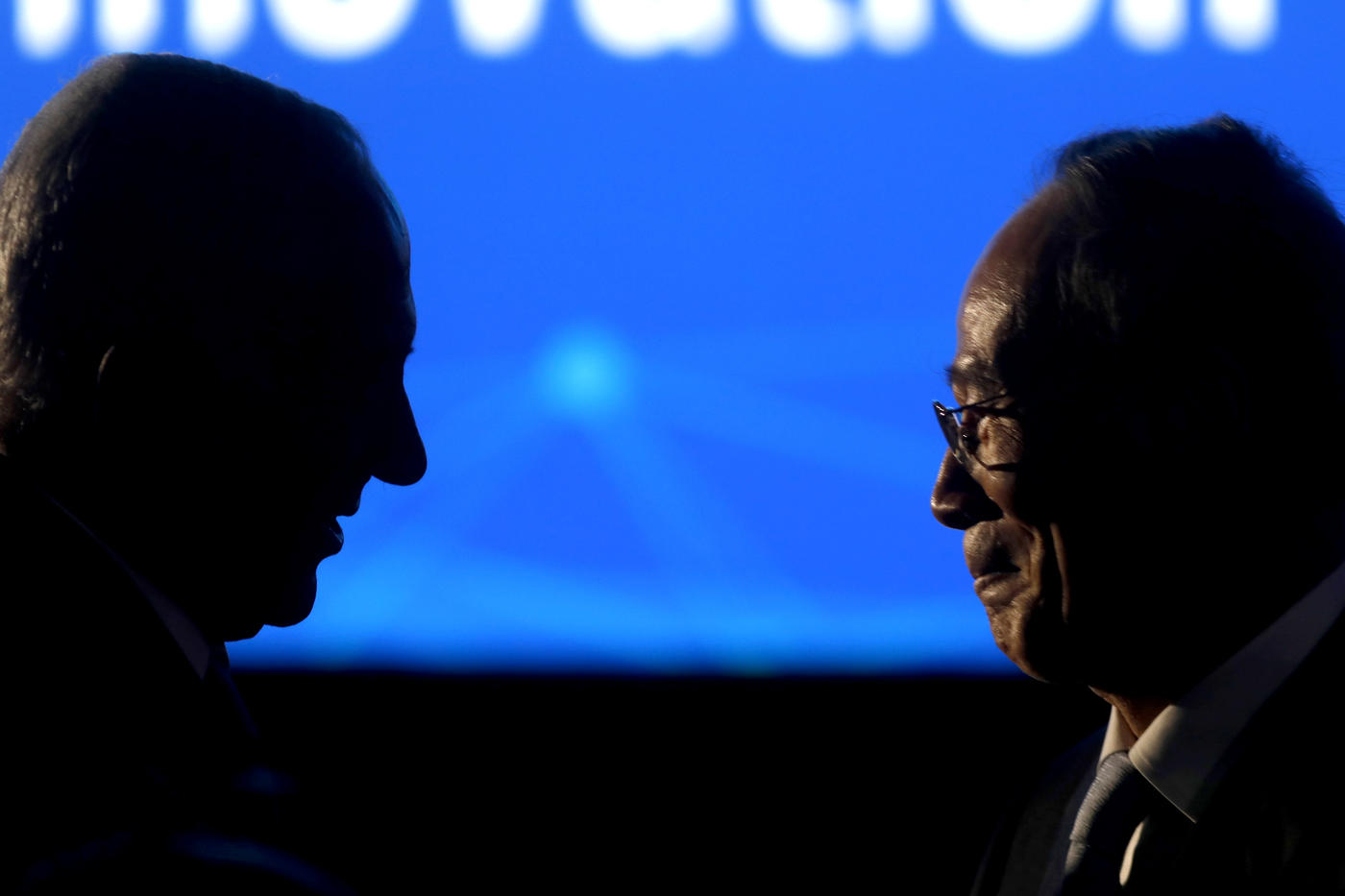 Under pressure from US officials concerned with growing Chinese influence, the Israeli government may set up a new watchdog to regulate foreign investment in the country.

Members of Israel's security cabinet met on Tuesday to discuss whether to create the regulatory body which would have advising powers only.

It is understood that the body would screen projects that would give Chinese companies access to data of Israeli or US citizens or to US military technology used by Israeli security forces and the country's cybersecurity sector.

During a press conference with Mnuchin during the visit, Netanyahu called for additional US sanctions on Iran, which some believe was a subtle tit-for-tat given American expectations that the Israelis will curb Chinese investment.

The Israeli high-tech sector is especially dependent on Chinese investment, which is not looked at favourably from the White House which has been locked in a trade war with China for the past 16 months.

In April, when US President Donald Trump recognised Israel's sovereignty over the Golan Heights, he told Netanyahu to temper Israel's ties with China, Israel's Channel 13 reported at the time.

While Mnuchin's visit unfolded, the Viola Group, the Herzilya-based private equity group focused on technology, announced on Monday that it received a $250m investment from the China Investment Corporation (CIC), to establish a fund to develop Israeli products for the Chinese market.

China is rapidly becoming a major trading partner with Israel. Since diplomatic relations between the two countries were established in 1992, Israeli exports to China have increased to nearly $4bn with imports from China exceeding $6bn in 2017.

Chinese investments have become particularly vital to Israeli economic policy with the reduction of European investments in Israeli infrastructure and high-tech projects for political reasons. In June, the Israeli city of Haifa defied US pressure and signed a 25-year contract with Chinese company SIPG, to build and operate a large shipping seaport in the city.

US authorities expressed concern that the Chinese company would be operating close to where US naval ships dock and could potentially collect intelligence, but the contract moved forward anyway.

Some experts have previously advised that the Israeli government establish a regulatory body in order to investigate foreign investment.

Doron Ella from the Tel Aviv-based Institute for National Security Studies wrote in August that compared to regulatory institutions in other countries, Israeli regulation to date has focused on financial concerns while neglecting the security implications of Chinese investments.

Even if the cabinet decides to establish the regulatory body, the practical significance of such a decision would be limited.

The current Israeli government is an interim one, awaiting the formation of a majority coalition or another round of elections, and the next government will be under no obligation to follow up on its decisions. Inside Iran
Turning eastward: Iran and China strengthen ties in the face of western pressure