The Guest House: A podcast on the Christchurch attacks, one year on

How do Muslim New Zealanders make sense of the Christchurch mosque attacks? 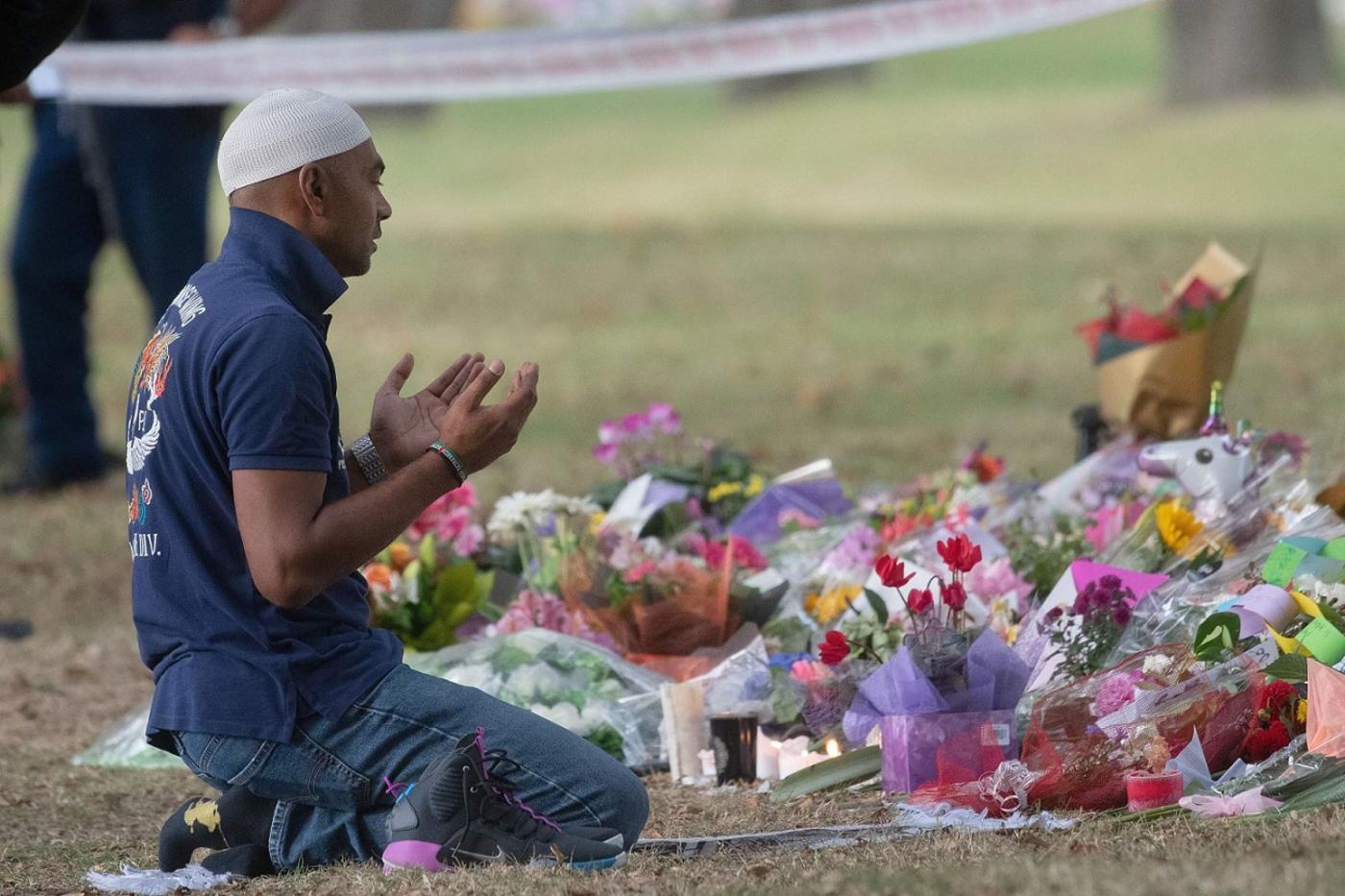 Fifty-one people were killed on 15 March 2019 during the Christchurch attacks, when a gunman opened fire on worshippers in two mosques in New Zealand after Friday afternoon prayers (AFP)
By
Mohamed Hassan

In the aftermath of a tragedy, how does a community learn to grieve as a country, as individuals, and as a hidden minority suddenly thrust into the spotlight?

For many Muslims in New Zealand, the Christchurch attacks went beyond the trauma and horror of the initial violence. They were also left asking questions about how they fit in as part of New Zealand’s national identity, a home that some loved dearly but to which they didn’t always feel they were welcome or belonged.

Over five episodes, and five intimate conversations, Middle East Eye's senior producer Mohamed Hassan looks at the fractures left after the attacks of 15 March, including the unspoken truths, the ripples sent throughout the world - and ultimately the path towards healing.

The Guest House is a series produced for Middle East Eye in partnership with Radio New Zealand.