Many reformists and moderates, including dozens of sitting lawmakers, barred from standing in parliamentary poll 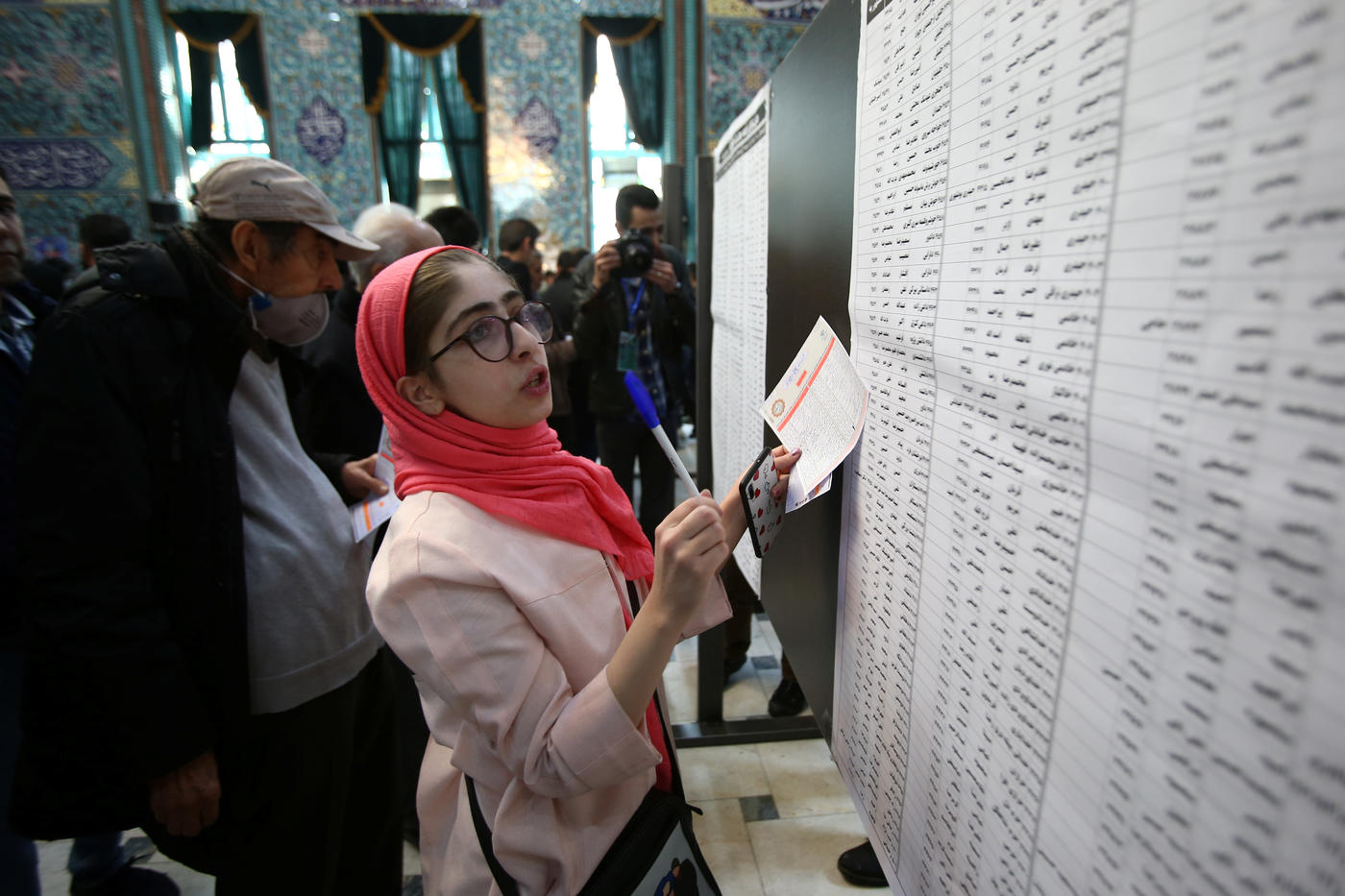 Conservatives took a lead on Saturday as the first results of Iran's parliamentary election came in, boosted by a predicted low turnout following the disqualification of nearly half the candidates.

Voters had been widely expected to shun the polls, disillusioned by unfulfilled promises and struggling to cope in a country whose economy has buckled under harsh US sanctions. About half of the 16,000-odd candidates were barred. Among them were many reformists and moderates, including dozens of sitting lawmakers, leaving conservatives with virtually no competition.

By midday Saturday, votes had been counted in 71 constituencies out of 208, according to National Elections Committee figures reported by semi-official news agency ISNA.

Tehran is the biggest catch in the election with 30 seats.

The conservative and ultra-conservative alliance appeared to have a comfortable edge in the capital in preliminary results, the committee's spokesman Esmail Mousavi said.

Most votes went to the first three names on the alliance's list, he said.

Reformists and moderates hardly figured in the 37 other names of "leading Tehran candidates," Mousavi said.

Leading the race was Mohammad Bagher Ghalibaf, a three-time presidential candidate, former police chief and member of the Revolutionary Guards who was Tehran mayor from 2005 to 2017.

Final results for both the capital and other provinces would be announced by early Sunday at the latest, Mousavi added.

If the conservatives' resurgence is confirmed, it will mean President Hassan Rouhani's slender majority of reformists and moderates elected with fanfare four years ago is nearly purged.

"A lot of people voted in the previous parliamentary election, but the enthusiasm faded away every day after that," Ali, a Tehran taxi driver, told AFP.

"And now there's nothing to be hopeful about to go and vote," added the 53-year-old, who abstained.

With official figures still coming in, news outlets close to conservatives and ultra-conservatives have predicted a landslide win for their candidates across Iran.

An unofficial tally published by Fars news agency said 183 of parliament's 290 seats had already been decided, with conservative candidates winning 135.

Reformists were a distant second at 20, it said, adding independents had won 28 seats.

The state television website said most of the 56 winners announced on Saturday were fresh faces and only 10 were former members of parliament.

The Fars news agency tweeted that turnout in Tehran was 1.9 million out of more than nine million eligible voters.

Many in the capital seem to have sat out the election, including Arghavan Aram, who manages an NGO for transsexuals.

"An election with only one faction is not an election, it's a selection," she told AFP.

Political figures across the spectrum discussed the cause of what may be a historically low turnout, even though final figures have yet to be released.

"Such a turnout is natural in an election where progressive reformists couldn't present candidates due to unprecedented disqualifications," Emad Bahavar, a reformist activist, tweeted. Abdollah Ganji, editor-in-chief of the ultra-conservative Javan daily, asked his Twitter followers about the low turnout, and those who responded said economic problems were the main cause.

Tweeting his congratulations to conservatives, prominent right-wing figure Ezzatollah Zarghami said it would be "very important" to get to the root cause of the low turnout.

The 11th parliamentary election since the 1979 Islamic Revolution comes after a surge in tensions between Tehran and Washington, and Iran's accidental downing of a Ukrainian airliner that sparked anti-government protests.

Turnout was estimated at around 40 percent nationwide and 30 percent in Tehran at the scheduled close of polls on Friday, according to Fars.

But authorities extended polling for another six hours to allow as many people as possible to vote.

Fars said the official turnout figure would be released on Saturday, while official results are not expected to be announced until Sunday.

Schools were closed in dozens of urban centres on Saturday while the count went ahead.

Iran fell into a deep recession after US President Donald Trump reimposed sanctions following Washington's unilateral withdrawal from a landmark nuclear deal in 2018. 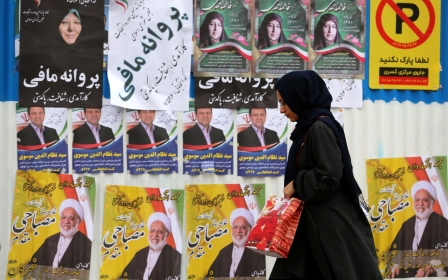