The Syrian province has yet to report any cases of the novel coronavirus, but doctors are wary of transmission from Turkey 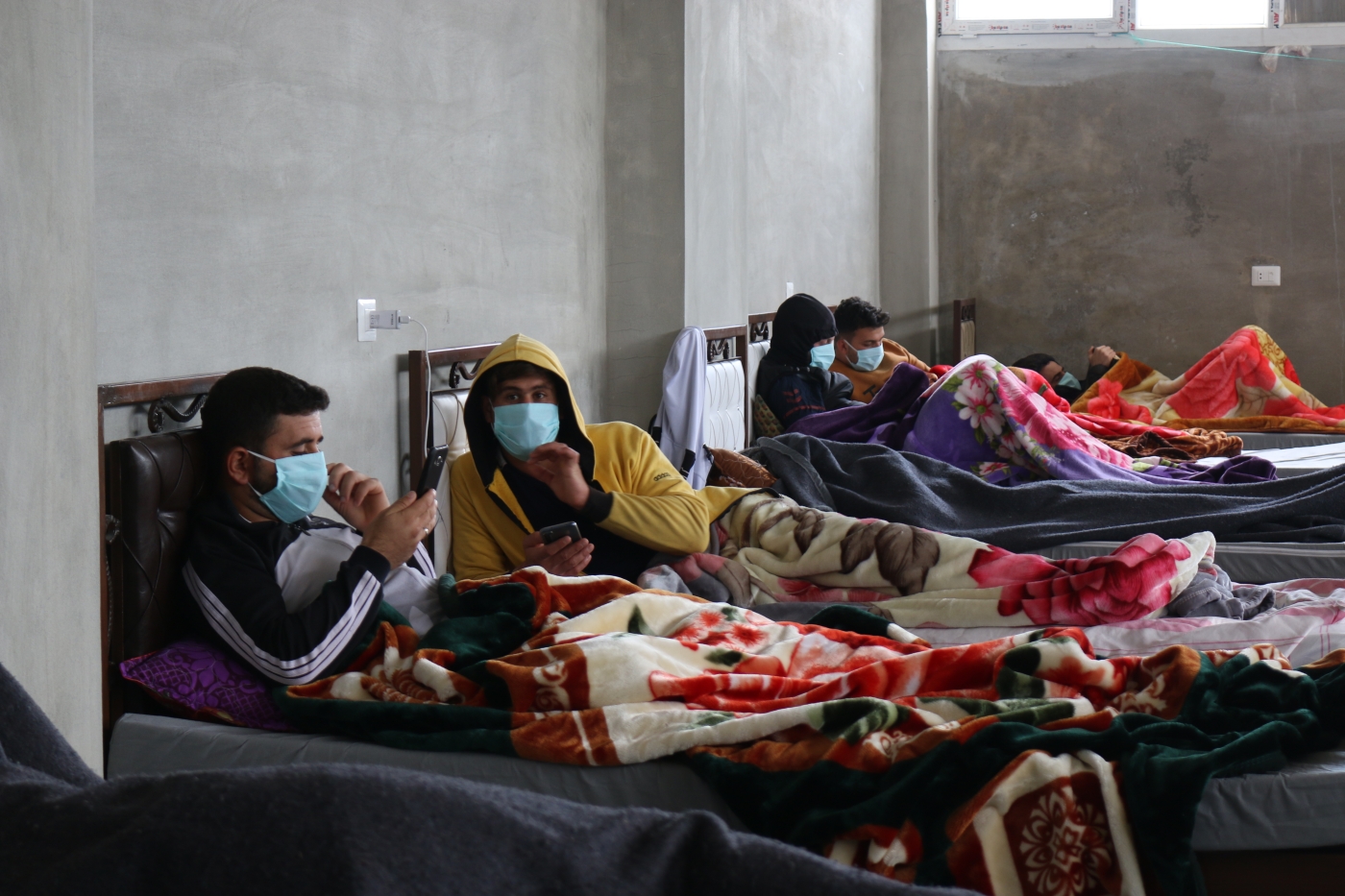 The first quarantine centre has been set up in northwestern Syria to screen travellers for fear they could transmit the novel coronavirus to the war-torn region, which has yet to officially record any cases of Covid-19.

The centre, which opened in mid-April, is located in the town of Jisr al-Shughour in the Idlib province, the last rebel-held region of Syria.

Doctors at the centre are concerned that those travelling from neighbouring Turkey could transmit the disease to the vulnerable population of Idlib, where the health infrastructure has been ravaged by more than nine years of war.

Dr Manal al-Muhammad, a senior doctor at the quarantine centre, told Middle East Eye that people returning from Turkey were quarantined for 14 days upon arrival to ensure they were free from the virus.

The travellers were sorted into three categories - A, B and C - based on the condition of their health.

Those who showed clear symptoms of the disease, such as coughing and fever, would be isolated in a separate room, she said, adding that no positive cases had been reported yet.

Muhammad said the centre was equipped with 15 large rooms with 200 beds, and that returnees were placed in separate rooms according to their different diagnoses.

The director of the quarantine centre, Fouad Moussa, said that all incoming patients were fully sterilised before entering the rooms.

“Then we examine everyone twice on a daily basis by measuring their temperatures and monitoring vital signs,” he told MEE.

He added that the centre’s staff followed preventive methods such as sterilisation of rooms and toilets every four hours and maintaining social distancing measures.

"Before the opening of the centre, we received a special coronavirus training where we learned how to minimise the risk of infection,” Moussa added.

Ali Shallash, one of the returnees from Turkey, welcomed the quarantine as a necessary step before coming home from abroad.

He said he had to submit a request via Turkish authorities to Idlib before being allowed to go through the Bab al-Hawa border crossing. From there he was transferred to the centre.

"I spent five days in this centre, and I will stay for several more days pending confirmation that I am free of infection,” he told MEE. “I interacted with many people in Turkey, so infection is likely.”

Turkey is among the countries worst hit by the pandemic in the world, with more than 133,721 cases and 3,641 deaths reported as of Friday.

Syria, meanwhile, has officially recorded 45 cases, including three deaths, as of Friday - although the real toll is believed to be higher. 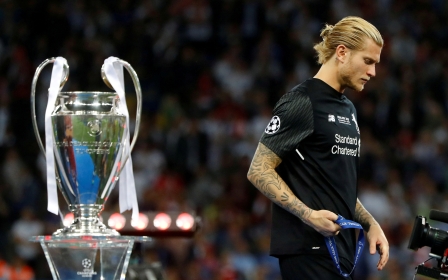 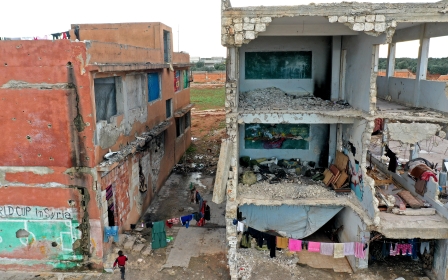 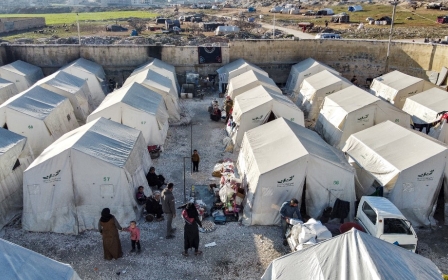 Covid-19
Testing for coronavirus to start within days in northwest Syria: WHO