Opposition figure, who has permanent residence in the US, is to be stripped of the Green Passport that allowed him to travel visa-free 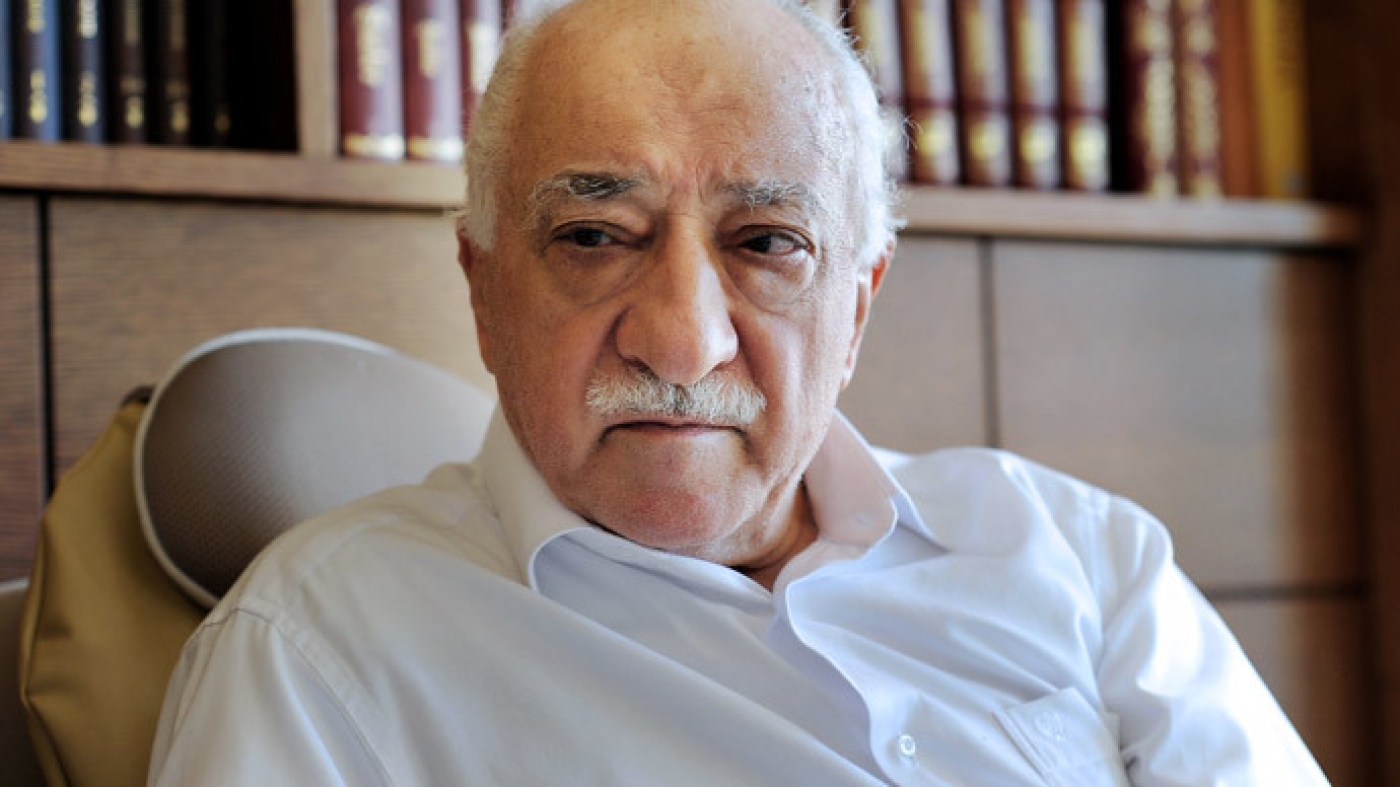 A Turkish court has approved a step that will see opposition figure Fethullah Gulen stripped of a special passport.

The 73-year old who lives in self-imposed exile in the US will have his Green Passport revoked - the special travel document, which allows holders to travel to certain countries visa-free, is available only to former politicians and public servants.

The passport was revoked after Turkish authorities accused Gulen of giving false information and misleading government officials in order to obtain the passport.

Monday’s largely symbolic judgement means that Gulen, an arch-rival to Turkey’s President Tayyip Erdogan, will not enjoy travel privileges on his Turkish passport.

However, Gulen has a US green card, which denotes permanent residence there.

The move comes days after Turkish authorities issued an arrest warrant for Gulen.

The former preacher and leader of a conservative Islamic movement is accused by Erdogan of running a “parallel state” from his home in the US.

The issuing of the warrant on 19 December is a further step towards extraditing Gulen, whose supporters say they number in the thousands, back to Turkey to face charges over allegations that he orchestrated a huge phone-tapping operation and attempted to overthrow the state.

In September, Turkey’s Justice Minister confirmed that the US CIA is co-operating with Turkish attempts to extradite the opposition figure. 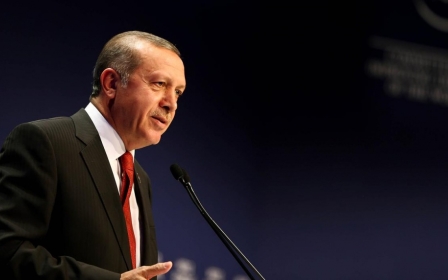 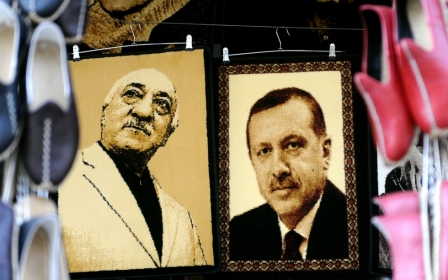 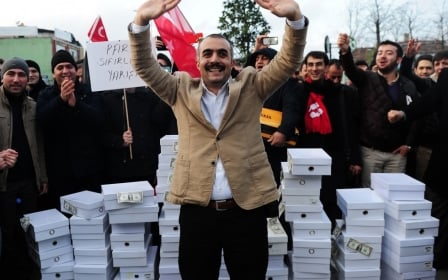