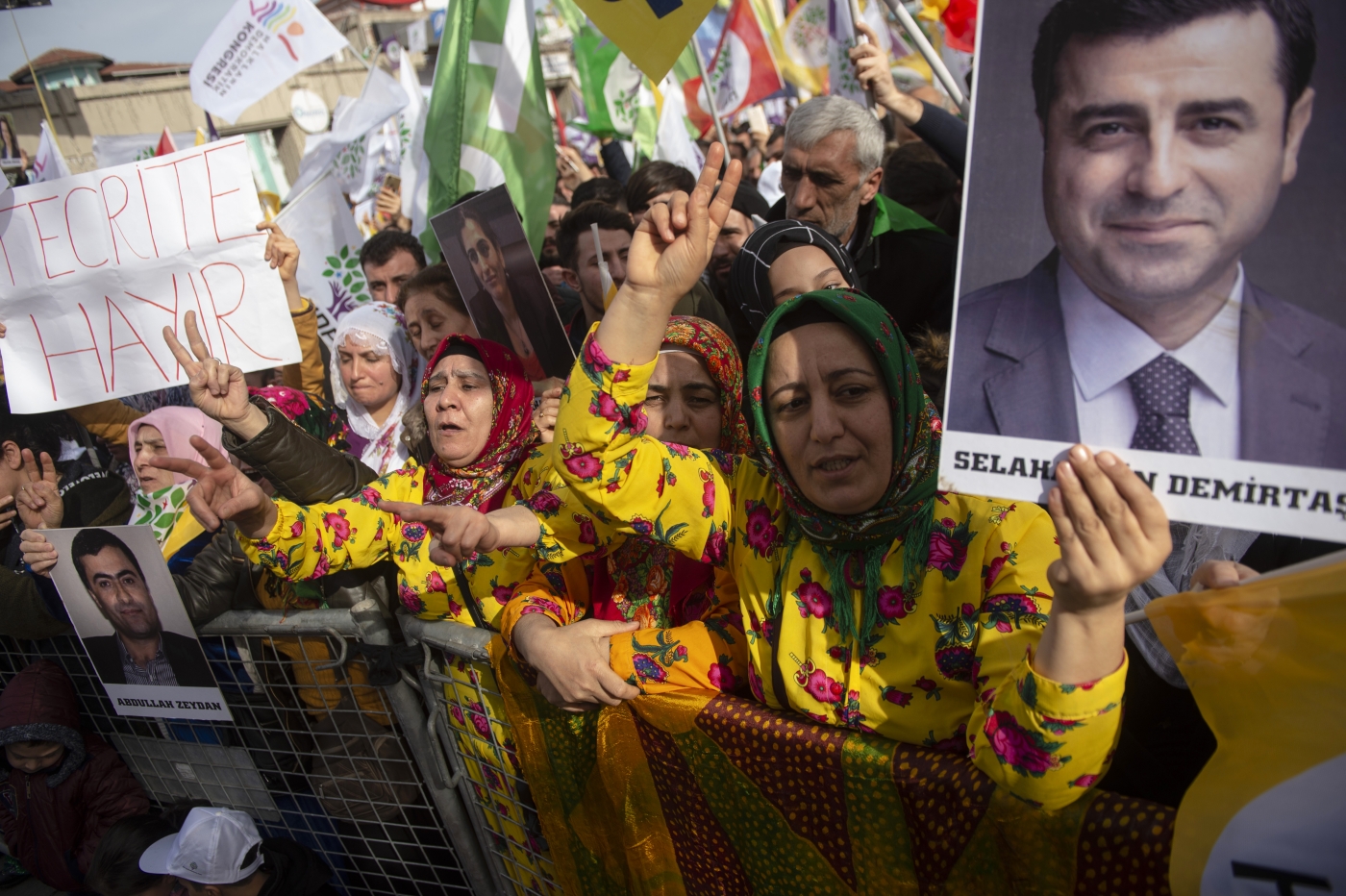 A court in Turkey has ordered the freeing of Selahattin Demirtas, the imprisoned former leader of the pro-Kurdish Peoples Democracy Party (HDP), from pre-trial detention over terrorism charges.

However, the 46-year-old's release is conditional upon whether he will be granted parole for a separate near five-year terrorism sentence he is currently serving.

According to his lawyer, the Ankara 19th Heavy Penal Court ruled "unanimously" on Monday that Demirtas, who has been in pre-trial detention since November 2016 over terrorism charges, "should be released immediately" since his defence had been completed.

The court in Sincan, near the capital Ankara, is hearing the main case against Demirtas who faces up to 142 years in prison if found guilty.

Demirtas is currently serving a four years and eight months sentence after being convicted in September 2018 of "making propaganda for a terrorist organisation".

Demirtas may be eligible for parole for the September 2018 sentence, due to the time he has spent in pre-trial detention for the November 2016 charges.

“There will be an application for the reduction of the four years and eight months sentence [he has received] from the two years and ten months he has served in jail,” HDP lawmaker Meral Danis Bestas said.

Demirtas could be released within a year if the application for parole is successful, Bestas said, but added that there should be “no delay” to his release.

Neither Demirtas or his lawyers attended Monday's hearing, saying in a statement they were preparing for a 18 September hearing at the Grand Chamber of the European Court of Human Rights (ECHR).

The hearing will hear an appeal by the Turkish government against an ECHR ruling in November 2018 that Demirtas was being arbitrarily detained. “The Court found that the judicial authorities had extended Mr Demirtas’ detention on grounds that could not be regarded as ‘sufficient’ to justify its duration,” the Strasbourg-based ECHR said in a statement.

The court ruled that Ankara should "take all necessary measures to put an end to the applicant’s pre-trial detention”.

Demirtas was arrested in November 2016 along with his HDP co-leader Figen Yuksekdag.

The Turkish government accuses Demirtas, Yuksekdag and the HDP of being linked to the outlawed Kurdistan Workers Party (PKK), which has been in conflict with the Turkish state sine 1984.

The HDP has denied links to the group, who have been designated a terrorist organisation by Turkey, the European Union and the United States.

During presidential elections in June 2018, Demirtas, a former human rights lawyer, ran again as the HDP's candidate from prison, winning 8.4 percent of the vote. 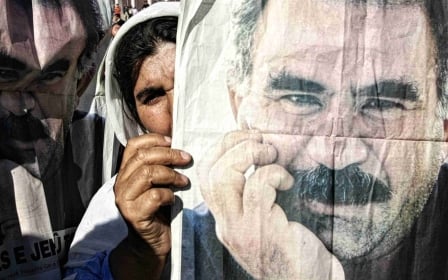