Latest figures show huge inequalities in vaccination rates in the Middle East, with countries such as Qatar and the UAE inoculating more than 94 percent of their populations 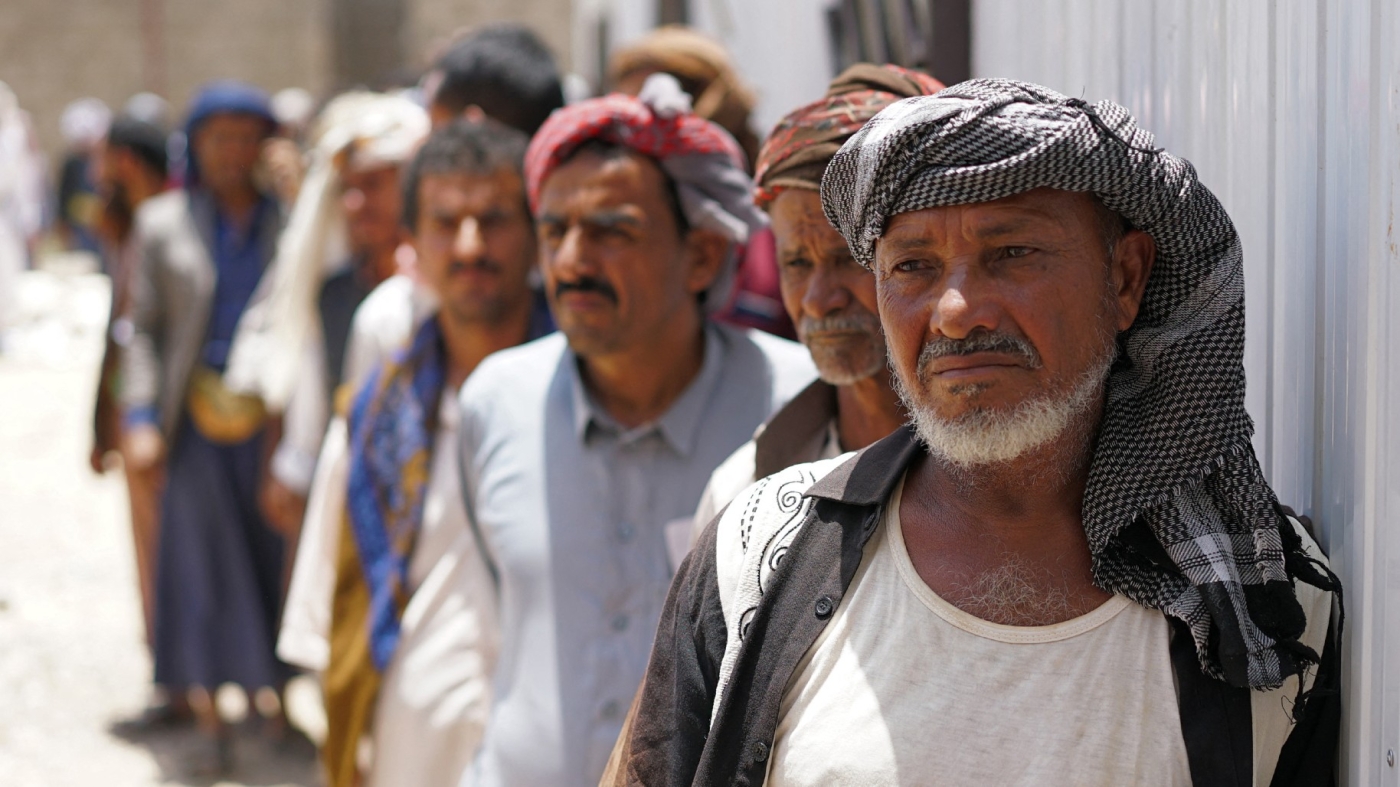 The war in Yemen has left hundreds of thousands dead, displaced millions and left an already decrepit health system in a state of disrepair (AFP/File photo)
By
Azad Essa

Less than two percent of Yemenis have been vaccinated against Covid-19 more than 18 months after vaccines were rolled out across the world, the World Health Organisation (WHO) has said.

Statistics released by the WHO show that Yemen has one of the lowest Covid-19 vaccination rates in the world, alongside Burundi and the Democratic Republic of the Congo.

The UN body said that Yemen had administered just 864,544 Covid-19 vaccines so far, the lowest figure in the Eastern Mediterranean region (EMRO), which stretches from Morocco to Pakistan, but does not include Israel and Algeria.

According to the WHO, 11,914 Covid-19 cases have been reported in Yemen over the past two years and 2,152 deaths, figures that experts say is a gross undercount because of the country's failed healthcare system and the high cost of testing kits.

Half of Yemen's healthcare facilities have been destroyed by the grinding eight-year war, and hundreds of doctors have died or fled the country, putting a huge strain on the hospitals and clinics that do remain open. 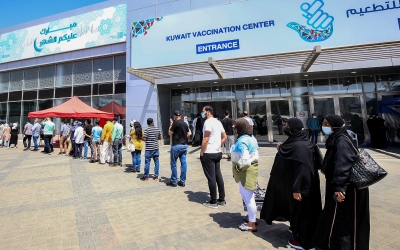 "The main reason for low coverage in Libya and Yemen is conflict, limited access to the population, and political challenges," a spokesperson from the WHO told Middle East Eye.

"North Yemen's de facto authority does not allow delivering Covid-19 vaccines to the population under their control. South Yemen is planning to vaccinate 30 percent of the population living in the south by December 2022."

The war in Yemen began in 2014 when the Houthis, an Iran-aligned movement belonging to the Zaydi sect of Shia Islam, seized the capital Sanaa.

Worried by the growing influence of a Shia group along its southern border, Saudi Arabia and its allies, most notably the United Arab Emirates, intervened in March 2015 and launched a massive aerial campaign to roll back territorial gains made by the Houthis.

The UN estimates that over the past seven years, direct fighting, hunger, and disease have led to the deaths of more than 377,000 people.

Yemen reported its first Covid-19 case in April 2020, and if the country's official numbers are to be believed - then the death rate is considerably greater than the global average.

Health experts and economists told MEE that the low level of vaccine coverage had the potential to stir a health and economic crisis that would continue for years to come.

Vulnerable to disease or death

Yemen's vaccine coverage sits in stark contrast with richer countries in the Middle East and North Africa and the goals of the WHO itself.

When vaccines were rolled out across the world in 2020, low-income countries had to wait months to receive their doses, either through the Covax vaccine-sharing system or from other donors, because wealthier countries had bought most of the available vaccines.

Since the vaccine rollout, some of Yemen's richer neighbours - such as Qatar and the United Arab Emirates - have vaccinated more than 95 percent of their populations.

The WHO has warned that the failure to administer vaccines could render those already facing malnutrition or other co-morbidities more vulnerable to the risk of severe disease or even death.

"Failing to be vaccinated, especially during the pandemic, will make [people more] exposed to serious fatal disease[s] especially when treatment will not [be] provided in [an] optimal way and medicines might not be available," a WHO spokesperson said.

Aisha Jumaan, the president of the US-based Yemen Relief and Reconstruction Foundation, which assists Yemenis seeking medical treatment abroad, said the country didn't have "a surveillance system that captures cases and death. More than 50 percent of the population lives in areas without health systems, because they were destroyed."

"If we say there were just around 11,000 cases [of Covid-19] in Yemen, that is absolutely not possible. But we do have a 20 percent fatality rate. So the underestimation is mostly with cases."

Jumaan said the official death toll, which stands at 2,152, failed to include the vast majority of people who live in the north of the country where Covid-related data is not available. 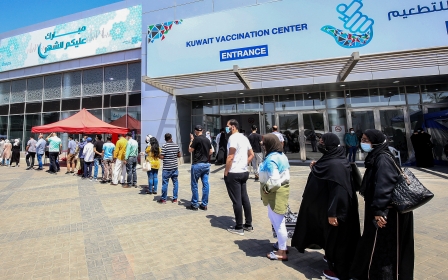 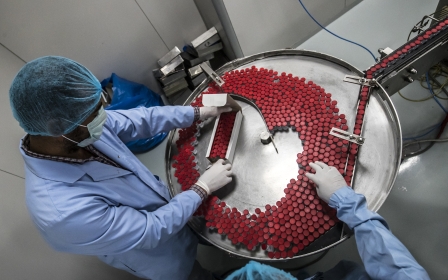 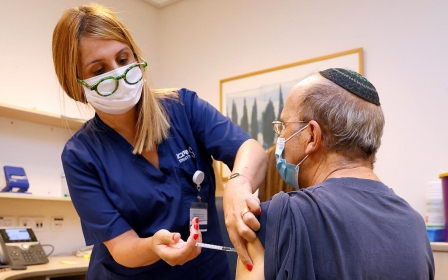 Covid-19
Omicron: Israel to administer fourth dose of Covid-19 vaccine to over 60s