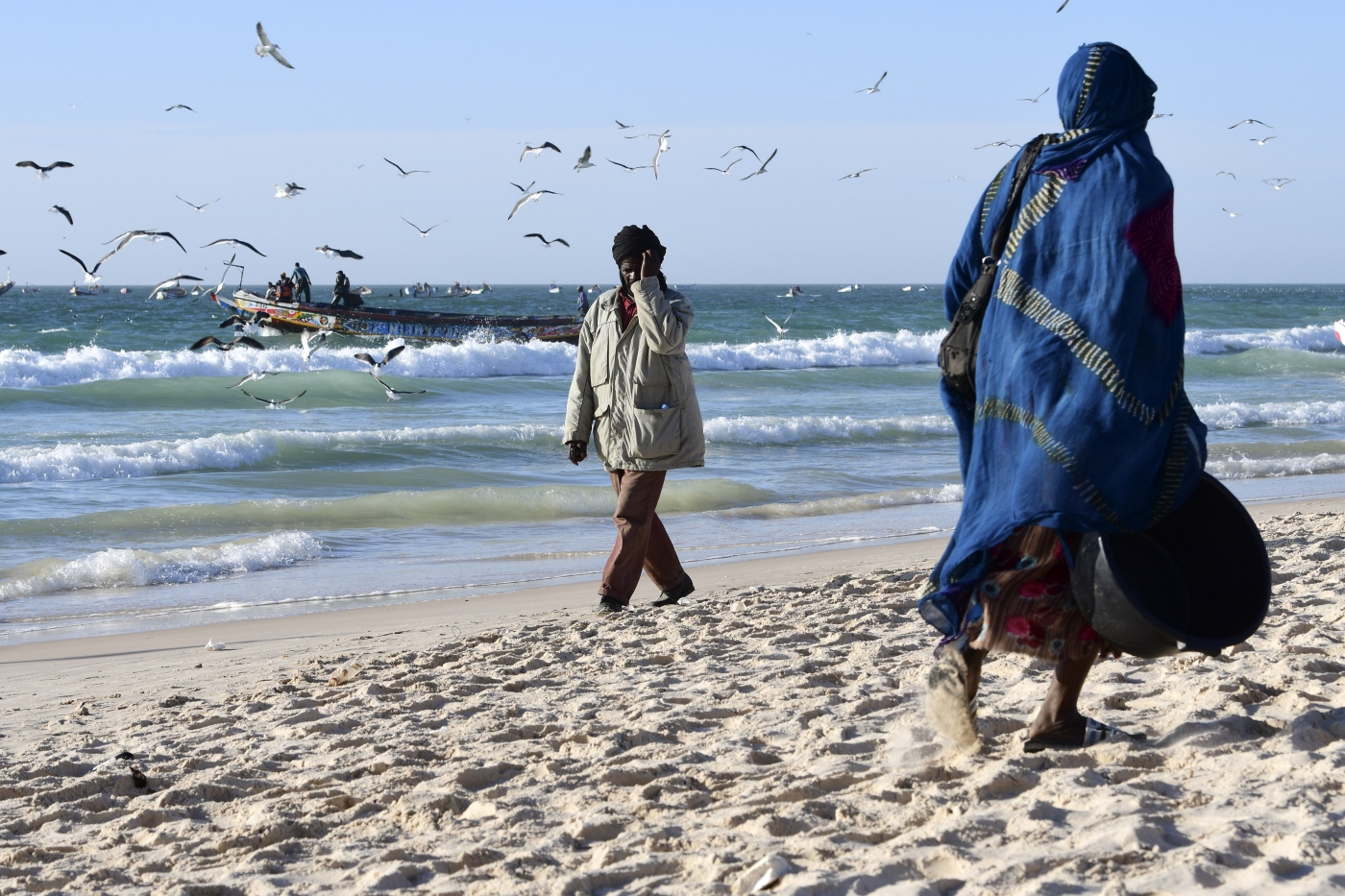 At least 58 people died when their boat capsized off the coast of Mauritania on Wednesday, the UN migration agency confirmed.

The International Organisation for Migration (IOM) said the victims were heading to Europe from Gambia on a makeshift boat that was carrying 150 people, adding that 83 survivors have managed to swim to shore.

A Mauritanian security official told AFP news agency that the vessel sank after it “hit a rock in the middle of the sea and started taking on water and the engine fell apart”.

Florence Kim from the IOM regional office for Central and West Africa told Middle East Eye that there had been an uptick of migrant boats leaving the West African coast over the past two years, from countries including Gambia, the Gulf of Guinea, Senegal and Mauritania.

Kim added that the numbers of people leaving the West African coast have been significantly less than before.

"It's quite hard to reach the Canary Islands from the African coast now as boats are intercepted by Mauritanian, Gambian and Senegalese coastguard,” she said.

"Fifty-eight died and were buried during the night. The Gambian ambassador is coming to Nouadhibou to talk to survivors, and Gambian officials are coming to talk and ask what assistance they need."

The sea passage from West Africa to Europe was a major route for migrants seeking jobs and opportunities in Europe. But this latest incident marks the deadliest since Spain stepped up patrols in the mid-2000s.

Mauritanian authorities have contacted their Gambian counterparts, and the country's ambassador is expected to visit Nouadhibou. 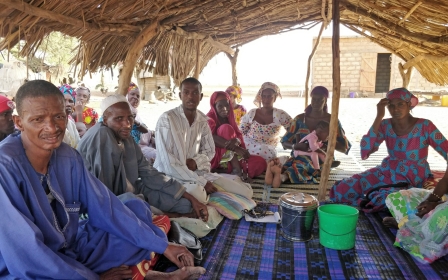 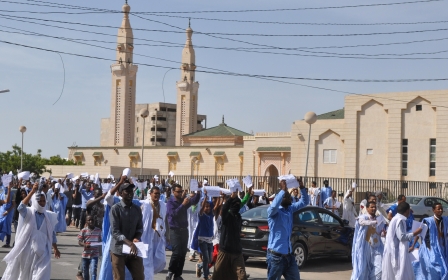