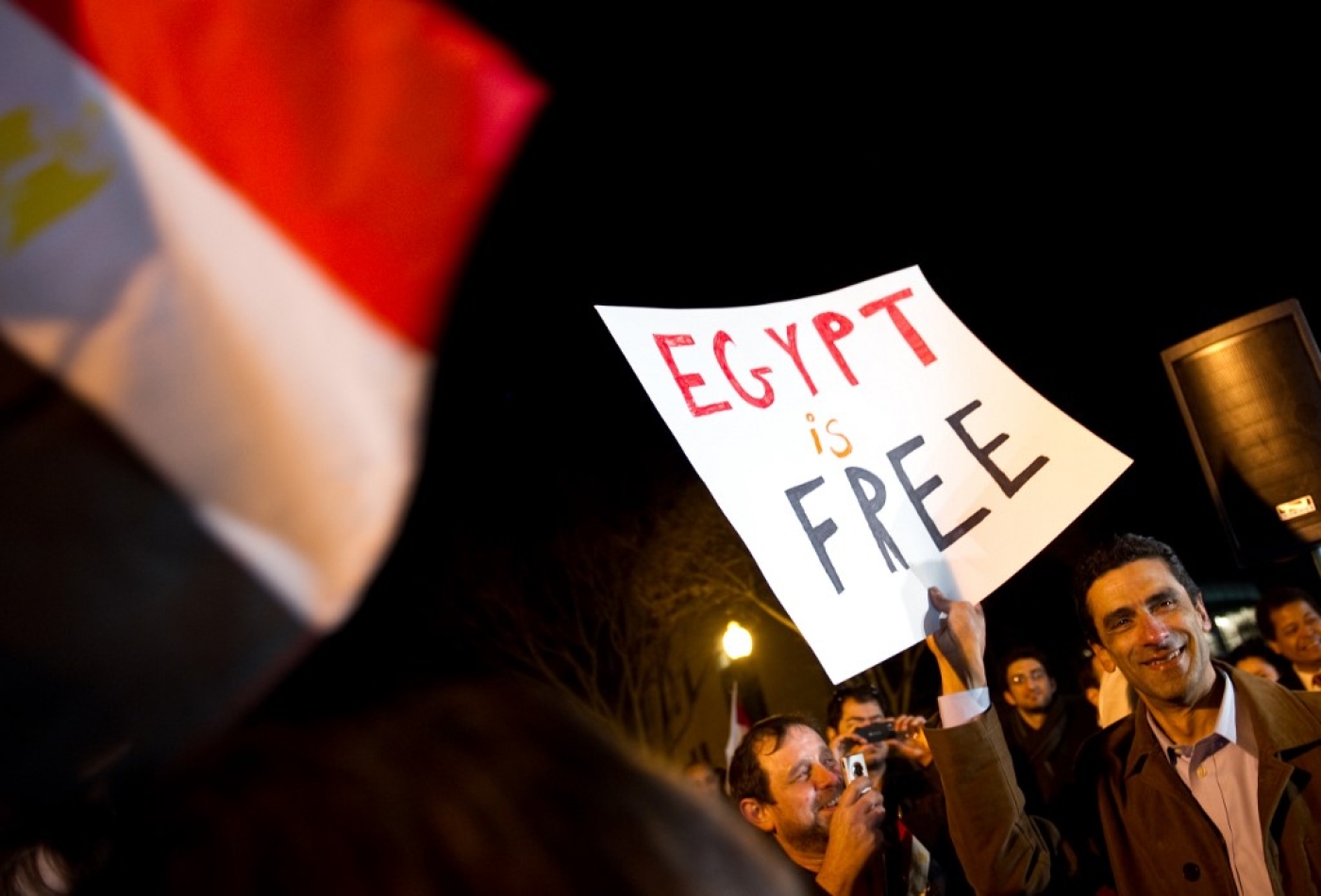 Signing for the Denver-based law firm was policy director Royce, a Californian who chaired the House Foreign Affairs Committee from 2013 until 2018. Nadeam Elshami, a former Pelosi chief of staff and a 25-year veteran of Capitol Hill who was raised in Egypt, is expected to supervise work on the account along with Royce.

Two of the firm's partners, veteran Republican lobbyist Marc Lampkin, who manages the firm's Washington office, and leading Democratic fundraiser Alfred Mottur, are also registered on the account. They are joined by policy director Douglas Maguire.

The firm will "provide government relations services and strategic counsel on matters before the US government," according to its filing with the US Department of Justice.

The contract is for an initial term of one year and will be re-evaluated after that.

The contract comes as Cairo is dreading a return to power of some of the US players who they blame for the Arab Spring uprising and the fall of Hosni Mubarak.

"They're clearly worried," said Michele Dunne, the director of the Middle East programme at the Carnegie Endowment for International Peace and co-chair of the bipartisan Working Group on Egypt.

"When it became clear that Biden would be named the winner, [President Abdel Fattah el-Sisi] sent his congratulations and now you see all of these former foreign ministers and major figures being called out onto the talk shows to reassure government supporters in Egypt that everything's going to be fine with Biden."

Trump, who famously called Sisi "my favorite dictator" at last year's Group of Seven summit in France, largely insulated Cairo from congressional efforts to punish Egypt for its human rights violations, including the death in custody of US citizen Moustafa Kassem earlier this year.

At the same time, the US administration has backed Egypt's diplomatic priorities, notably putting pressure on Ethiopia over its plans to fill a massive dam on the Nile river that threatens water levels downstream in Egypt. 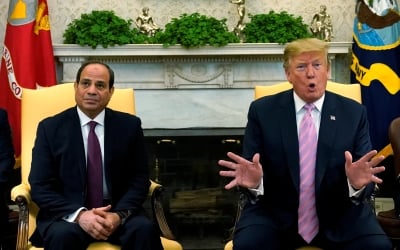 Reassured by the close relationship between the two leaders, the Egyptian government abruptly parted ways with its longtime lobbying firm, the Glover Park Group, in January 2019 following a disastrous interview on CBS's 60 Minutes, during which host Scott Pelley repeatedly pressed Sisi on his human rights record.

Glover Park had represented Sisi’s government since 2013, after several of Egypt’s lobbyists parted ways with Cairo in early 2012 following the resignation of President Hosni Mubarak. Another firm, Hill & Knowlton Strategies, represented the Egyptian Ministry of Investment and International Cooperation from 2017 until April 2020.

Leaked emails from the account of the United Arab Emirates ambassador to Washington, Yousef al-Otaiba, revealed that the UAE had footed the bill for Glover Park's lobbying, The Intercept reported in 2017.

It's not known whether the UAE is picking up the tab this time as well. Royce did not respond to a request for comment.

Cairo's critics, meanwhile, have also been ramping up their lobbying.

Ethiopia hired law firm Barnes & Thornburg at the end of June after the Trump administration got involved in the Nile dispute in a way that was largely seen as favourable to Egypt.

US human rights advocates have also been ramping up their activities.

Meanwhile, the newly launched Democracy for the Arab World Now (DAWN), the brainchild of murdered Saudi dissident Jamal Khashoggi, has made Egypt one of its three priority countries, along with Saudi Arabia and the UAE.

The Muslim Brotherhood, which Sisi’s government has labeled a terrorist group, has urged Biden to "reconsider previous policies of support for dictatorships around the world", Middle East Eye reported on Tuesday.

"We implore the Biden administration to repudiate the crimes and violations committed by tyrannical regimes against the rights of peoples," the group said in a statement. "We regard policies that ignore the free choices of people and which foster relations with authoritarian regimes as absolutely inappropriate. They represent a choice to stand on the wrong side of history."

The need for counter-messaging has not been lost on Egyptian officials.

"He must have used the word 'lobby' 20 times if he used it once in 40 minutes," Carnegie's Dunne said.

"He said it over and over again: We are going to have to lobby like crazy. And it's not just the administration, of course. It's Congress, and it's civil society, it's the media."

Cairo appears to have gotten the message. 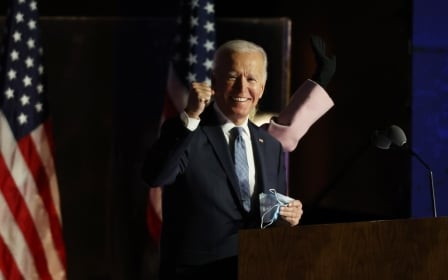 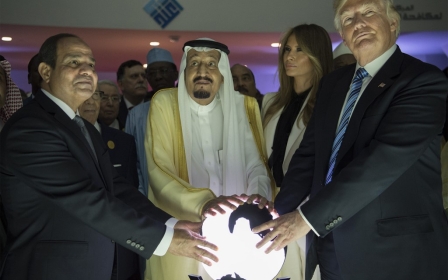