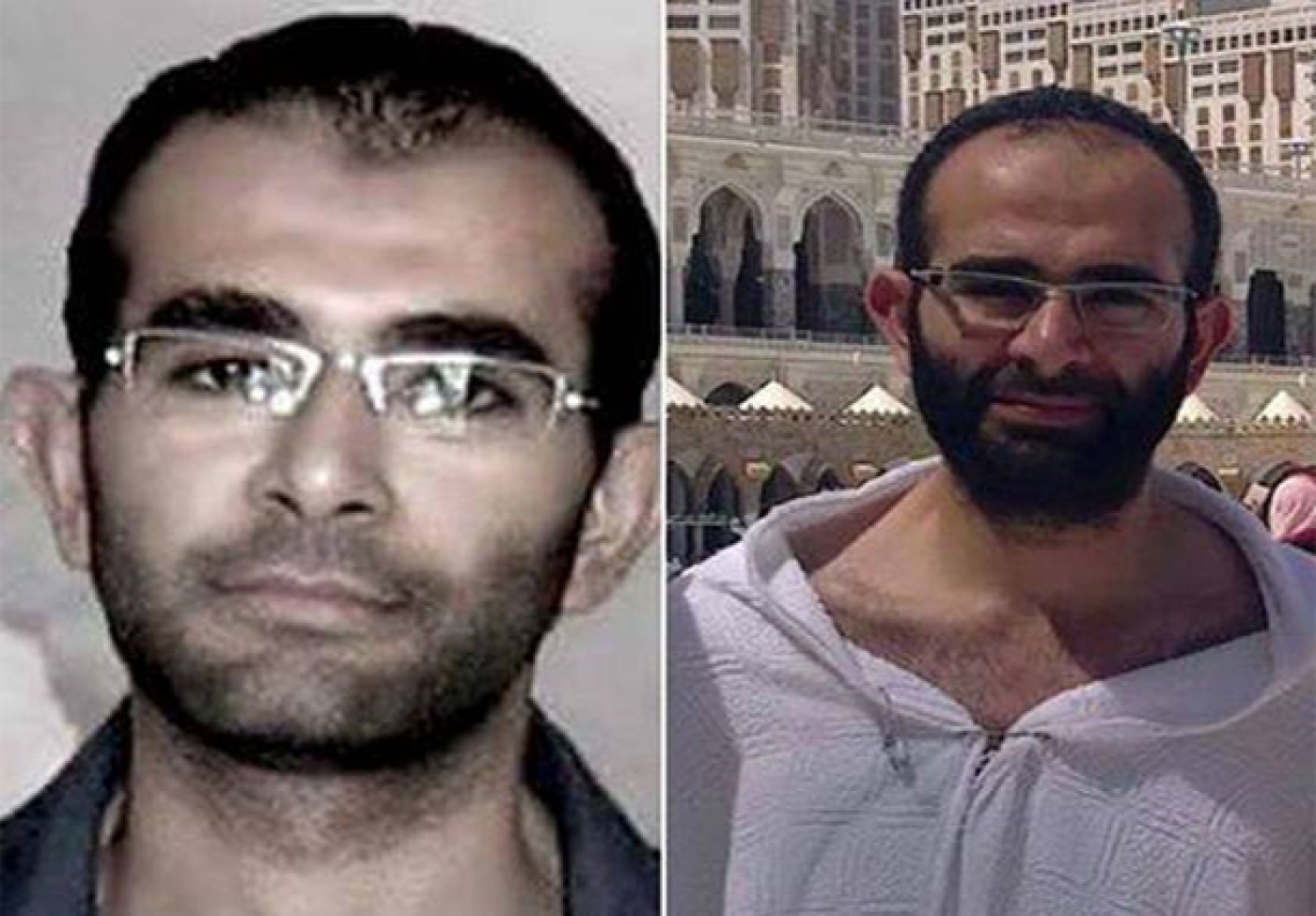 Egypt has carried out its first execution of one of the hundreds convicted for the “violent clashes” that took place following the ousting of former Egyptian President Mohamed Morsi in 2013.

Mahmoud Ramadan was hanged at 7am local time according to the Egyptian Interior Ministry.

He stood accused of pushing a man off a rooftop – footage captured on a smartphone appears to show a man falling off a ledge onto another lower rooftop. After falling another man can be seen beating him. The man died from his injuries.

Some, however, have questioned the viability of the footage, arguing that Ramadan’s culpability is far from clear.

His sentencing provoked outrage from some on social media, while other applauded:

@mariaamtaher The murderer was caught on camera. The entire world saw it. Mahmoud Ramadan is a criminal who threw a child off of a roof.

In farcical trials over the past 11months. > 1200 people were sentenced to death in #egypt, the 1st one was executed today #MahmoudRamadan

In June 2014, an Egyptian court confirmed that it would uphold death sentences for 183 people – allegedly members of the now banned Muslim Brotherhood - on charges of murdering 11 policemen and two civilians in August 2013.

The UN has described the mass execution sentences as “unprecedented in recent history” while Amnesty International described the trials as “grossly unfair.”

The execution of Ramadan also comes shortly after the replacement of the Egyptian interior minister.

The previous Interior minister Mohamed Ibrahim had been a key driving force in the bloody crackdown on the Muslim Brotherhood that took place following the overthrow of Muslim Brotherhood-affiliated President Mohamed Morsi in an army coup in 2013.

Prime Minister Ibrahim Mahlab said that the cabinet reshuffle was an attempt to “inject new blood" in the government. 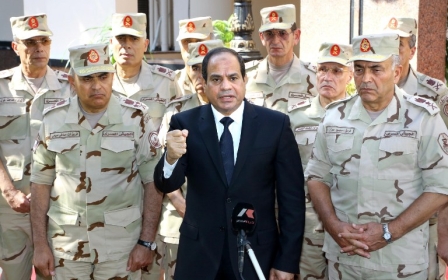 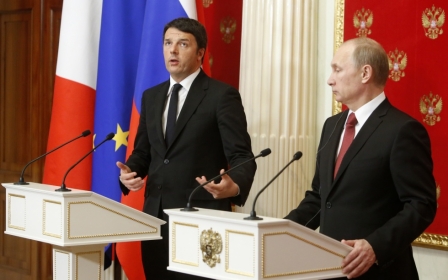 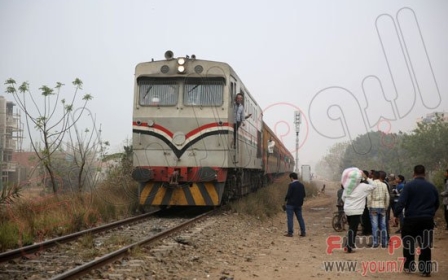