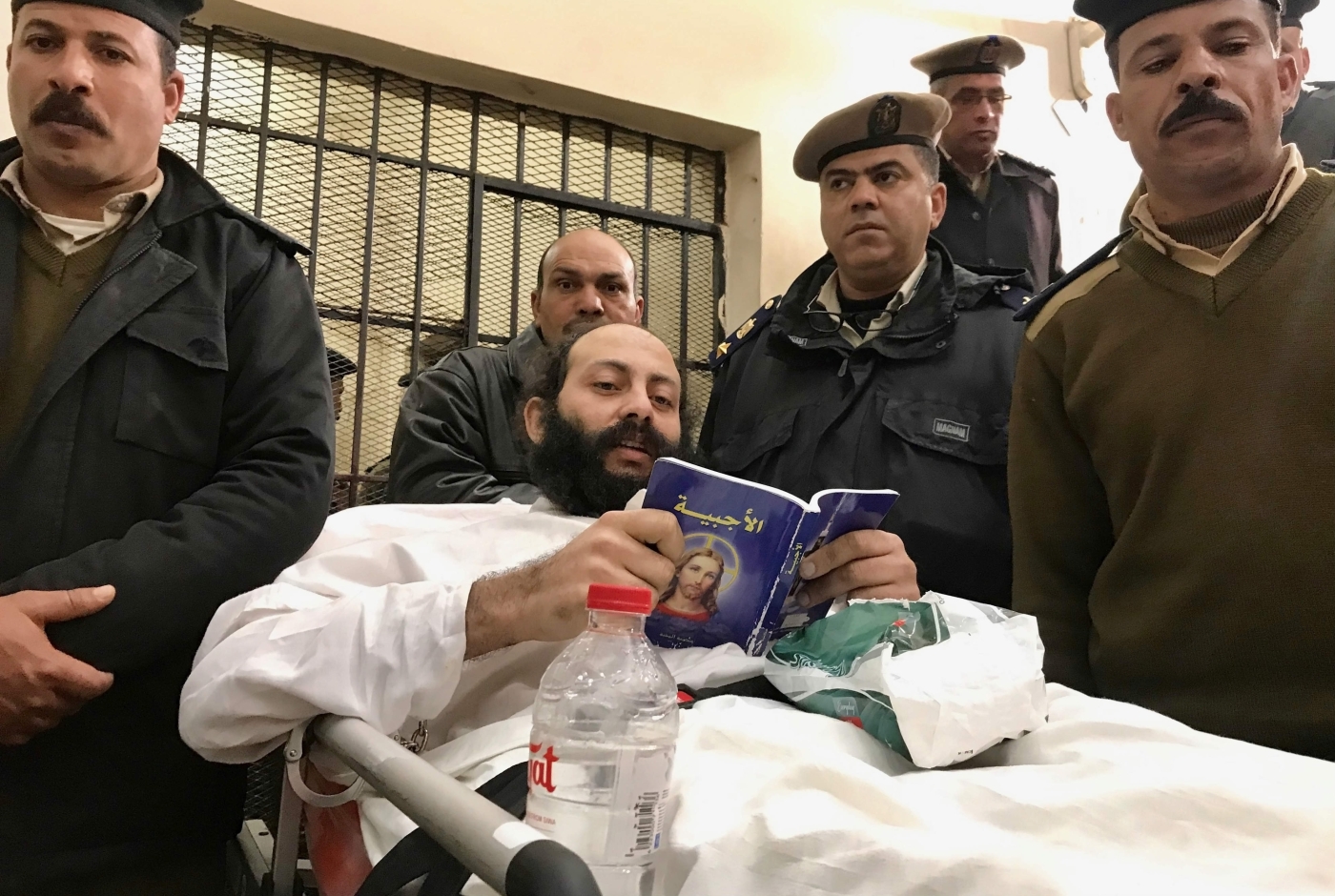 An Egyptian court has recommended the death penalty for two monks after they were convicted of murdering a bishop at a monastery last year.

The judge on Saturday referred the case of Wael Saad and Ramon Rasmi Mansour to the Grand Mufti, Egypt's top Muslim religious authority, who must review all death sentences and usually approves them.

Mansour wept after the ruling, the Reuters news agency reported a witness as saying.

Saad, known by his monastic name Isaiah al-Makari and Mansour, known as Faltaous al-Makari, were convicted over the July killing of Bishop Epiphanius, 64, the abbot of Saint Macarius Monastery, some 110km northwest of Cairo.

"The defendants were led by the devil to the path of evil and vice, and committing the greatest of the greatest sins and the greatest of crimes which the heavenly religions forbade," Judge Gamal Toson of the Damanhour court said in his ruling.

After a review by Grand Mufti Shawqi Allam, the defendants will be sentenced on April 24.

The monks will remain in custody and they can appeal the verdict after the Mufti gives his legally non-binding opinion.

Saad struck the bishop three times on the back of the head with a 90cm steel pipe while Mansour stood guard outside, prosecutors said during the trial.

Saad had long had differences with his superiors, who on one occasion investigated him for breaking monastic rules and traditions, prosecutors said. Saad was defrocked in August over what church officials called violations of monastic life and then detained.
Prosecutors said he tried to commit suicide with poison after he was defrocked.

Judicial sources said Saad had confessed when questioned about the killing.

The second monk, Mansour, had also attempted to commit suicide after the incident, prosecutors said.

In the wake of the bishop's killing, Egypt's Coptic Church placed a one-year moratorium on accepting new monks, the AFP news agency reported.

Coptic Christians make up about 10 percent of Egypt's predominantly Muslim population of 100 million.

The country's vast desert is home to some of Christianity's most ancient monasteries. 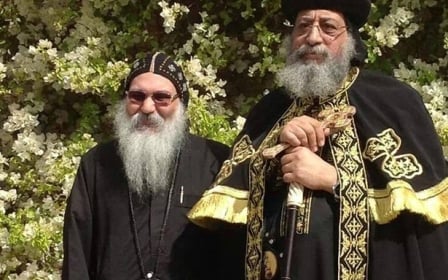 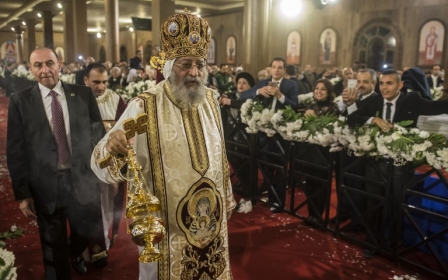