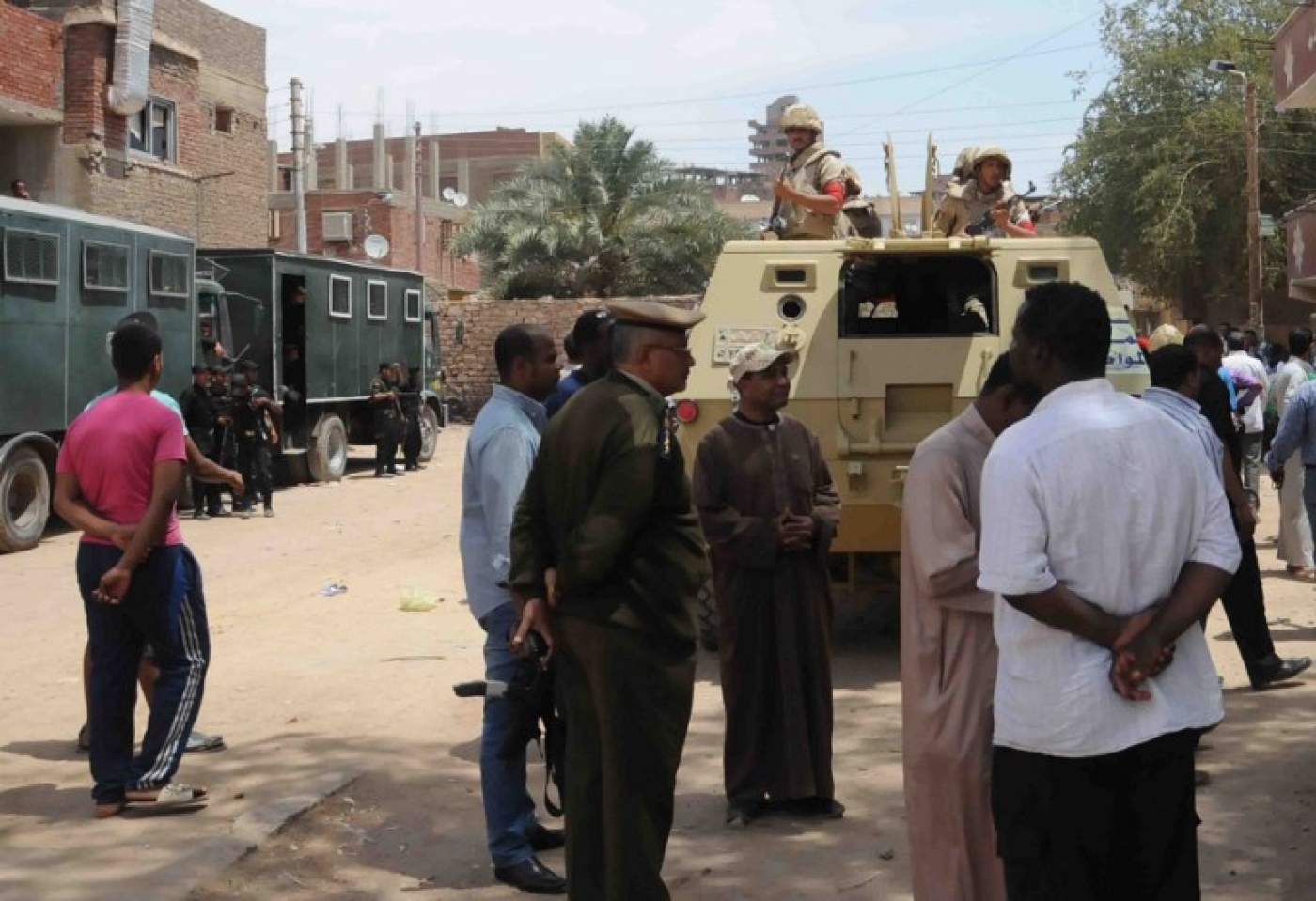 Egyptian police arrested seven Nubians on Wednesday who were protesting outside a courthouse in the southern Aswan governorate against a judge's decision to extend the detention of relatives and friends who were also detained for protesting, according to their lawyer.

The move came after a judge extended by 15 days the detention of 25 other Nubians arrested in September for staging a peaceful protest to demand that they be allowed to return to their ancestral land around the man-made lake behind the Aswan High Dam.

According to their lawyer Moustafa al-Hassan, the police used tear gas to disperse the demonstrators.

Tmrw, Oct 3 is the detention renewal session for 25 Nubians arrested in #Egypt for their peaceful singing protest. #الحرية_لمعتقلي_الدفوف pic.twitter.com/quYRQPeQfd

During the September protests, the group of Nubians beat drums and sang while calling for the government to enforce Article 236 of the 2014 Egyptian Constitution, which states that “The state [must work] on developing and implementing projects to bring back the residents of Nubia to their original areas and develop them within 10 years in the manner organised by law.”

Abdul Dayem Ezz al-Din, a Nubian activist, told Al-Monitor that the “march was totally peaceful. The security forces prepared an ambush for the protesters, encircled them and beat them up. Even some Nubian women were beaten.”

Nubians, an ethnic minority, trace their roots back to an ancient civilisation in southern Egypt.

Egypt's Nubians: We want to reclaim our homeland
Read More »

Nubians have endured a series of displacements by dams since 1902, with the first being under British rule and the last in 1963-64 with the Aswan High Dam, which was arguably the most devastating.

While the government of charismatic then-president Gamal Abdel Nasser promoted the project as a “development dream of progress” for the nation, Nubians paid the price for it by being sent to the harsh, arid and undeveloped region Nasr al-Nuba, significantly farther from their old homes along the Nile.

The 25 January revolution in 2011 reignited Nubians' hopes that they would return home.

But Egyptian president Abdel Fatah al-Sisi has since issued two decrees that have thwarted these plans.

Egyptian authorities announced in October 2016 that the land was for sale to Egyptian and foreign investors, as well as farmers. 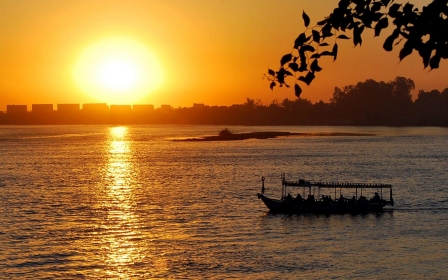 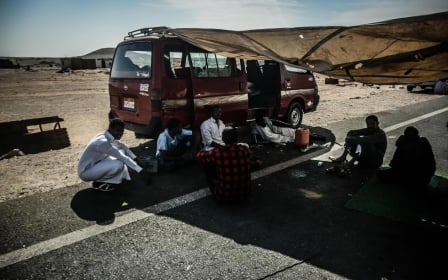 Egypt Turmoil
Egypt’s Nubians tell Cairo: You have one month to fulfil promises 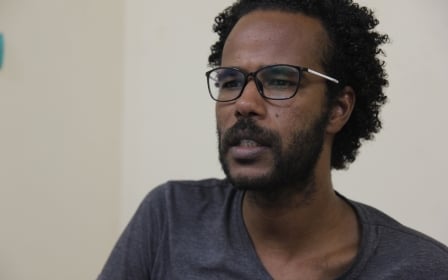