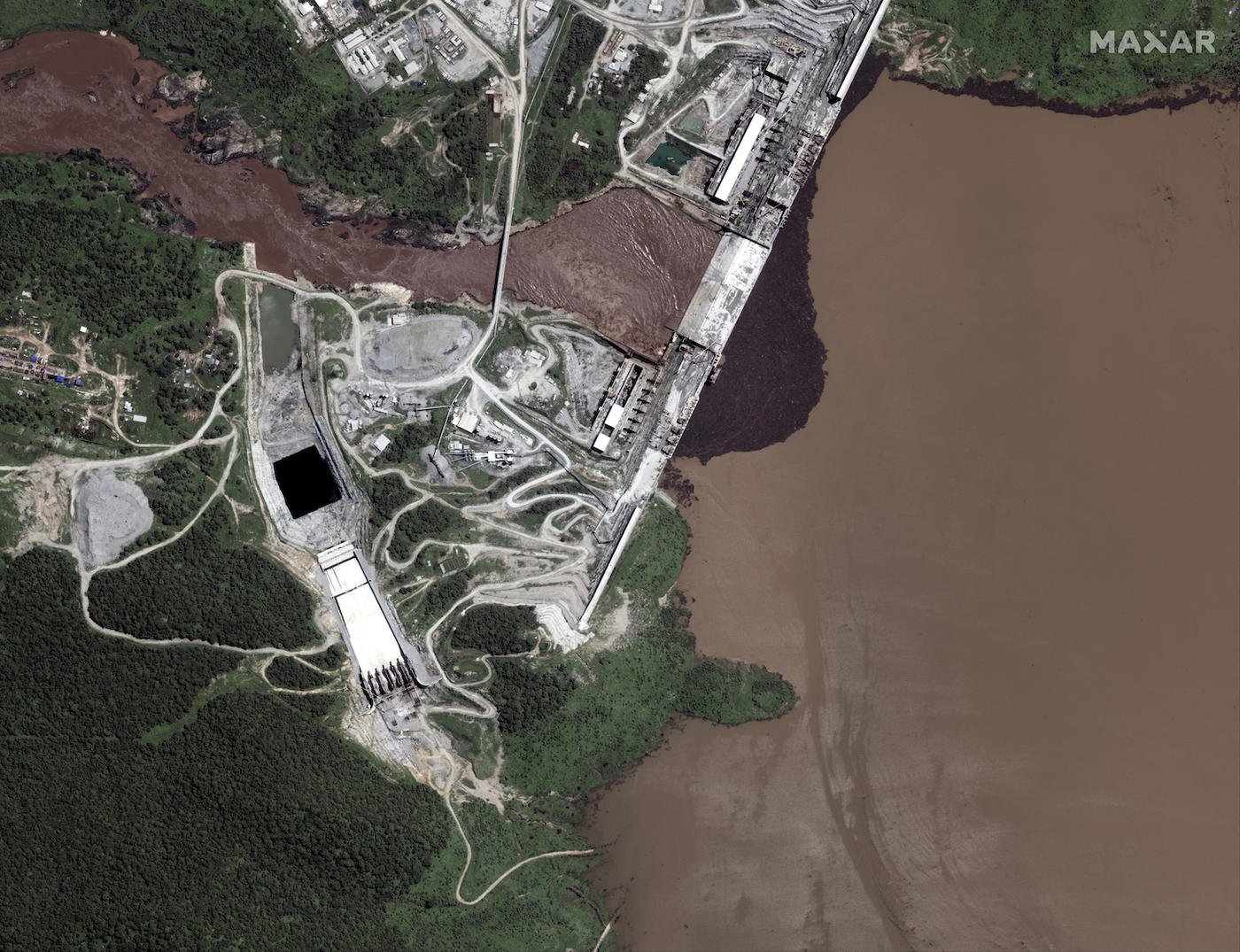 Egypt has raised objections after receiving official notice from Ethiopia that, for the second year in a row, it had begun filling the reservoir behind its controversial giant hydropower dam on the Nile river.

The Grand Ethiopian Renaissance Dam (GERD), set to be Africa's largest hydroelectric project when completed, has been the source of an almost decade-long diplomatic stand-off between Ethiopia and downstream nations Egypt and Sudan.

Addis Ababa has long argued that the project is essential to its development, but Cairo and Khartoum fear it could restrict their citizens' water access.

In a statement released late on Monday, Egyptian Irrigation Minister Mohamed Abdel Aty said that his country had informed Ethiopia of its “firm rejection of this unilateral measure”, which it regarded as a threat to regional stability. 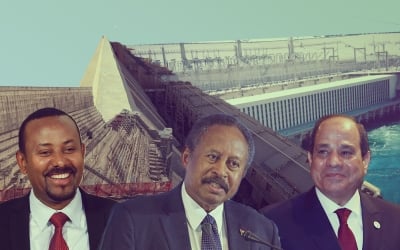 In May, Sudan accused Ethiopia of starting the second filling of the dam, a claim that Addis Ababa denied.

The Sudanese government has since taken technical precautions to protect its dams, while the foreign ministry has engaged in Africa-wide consultations to solve the crisis.

The latest tension comes ahead of a United Nations Security Council meeting on the issue, scheduled to take place on Thursday.

The meeting was requested by Tunisia on behalf of Egypt and Sudan, a diplomatic source told AFP.

Both Egypt and Sudan have been pushing Addis Ababa to ink a binding deal over the filling and operation of the dam, and have been urging the Security Council to take the matter up in recent weeks.

Egypt relies on the Nile River for as much as 90 percent of its fresh water and sees the dam as an existential threat. Sudan is concerned about the operation of its own Nile dams and water stations.

Egyptian Foreign Minister Sameh Shoukry said in a note to the UN that negotiations are at an impasse, and accused Ethiopia of adopting "a policy of intransigence that undermined our collective endeavours to reach an agreement".

Shoukry and his Sudanese counterpart Mariam al-Mahdi met in New York ahead of the meeting and reiterated their "firm rejection" of Ethiopia’s move, Cairo said. However the council itself can do little apart from bringing all the sides together, French UN Ambassador Nicolas de Riviere said last week.

De Riviere, council president for July, pointed out that there was little the Security Council could do other than bring the parties together to express their concerns and then encourage them to return to negotiations to reach a solution.

"We can open the door, invite the three countries at the table, bring them to express their concerns, encourage them to get back to the negotiations and find a solution," he told reporters.

Addis Ababa had previously announced it would proceed to the second stage of filling in July, with or without a deal.

It argues that adding water to the reservoir, especially during the heavy rainfalls of July and August, is a natural part of the construction process.

Ethiopia is also not keen on Security Council involvement and instead asked the body to defer the issue to the African Union. It previously rejected calls from Egypt and Sudan to involve mediators outside the African Union.

On Tuesday the Ethiopian foreign ministry released a statement accusing the Arab League of "unwelcome meddling" in the GERD dispute.

The Arab League announced last month it was backing Security Council intervention, despite Ethiopia's insistence that talks proceed under an ongoing process led by the African Union.

"Ethiopia rejects the unwelcome meddling by the League of Arab States on the matter of the Grand Ethiopian Renaissance Dam (GERD) following the league's submission of a letter to the UN Security Council and UN General Assembly to intervene in the matter," said the statement by Ethiopia's foreign ministry.

"The League of Arab States has a reputation for its unfettered and unconditional support to any claim Egypt has presented on the issue of the Nile.”

Foreign Minister Demeke Mekonnen conveyed this position in a letter of his own to the Security Council on Monday, the statement said.

Last year, Sudan said the dam-filling process had caused water shortages, including in the capital Khartoum - a claim Ethiopia disputed.

Sudanese Water Minister Yasser Abbas warned in April that if Ethiopia went ahead with the second-stage filling, his government "would file lawsuits against the Italian company constructing the dam and the Ethiopian government".

As for Egypt, experts say the problem is deeper than the GERD; the real issue lies in the potential building of future dams that may directly affect Egypt. If the dam is built without a legal and binding agreement, other Nile Basin countries may be encouraged to build their own dams in the future. 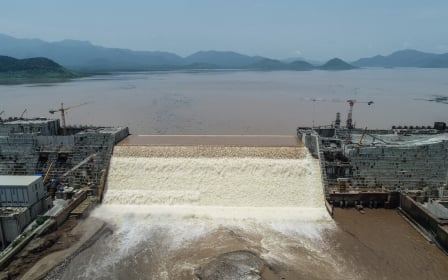