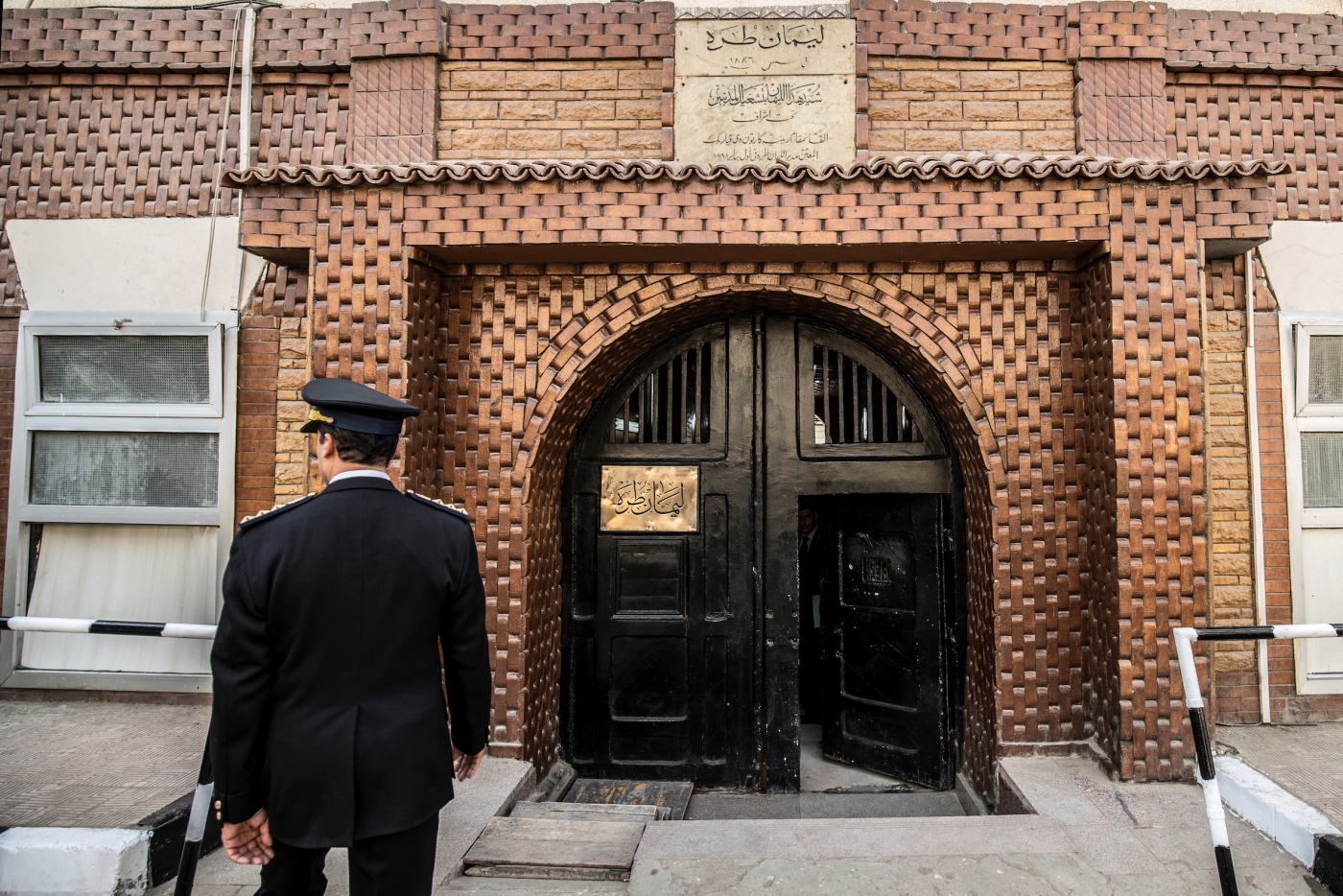 Since Abdel Fattah al-Sisi seized power in 2014, hundreds of journalists, activists, lawyers, and intellectuals have been arrested (AFP/Khaled Desouki)
By
Nur Ayoubi

The statement, released on Tuesday, called on Sisi to "end a crackdown on freedom of association, independent groups, and peaceful dissent.” "We share the assessment of the UN Working Group on Arbitrary Detention that arbitrary detention is a systematic problem in Egypt. Since President Sisi came to power, Egyptian security forces, with the complicity of prosecutors and judges, have arbitrarily arrested and detained thousands of people on the basis of unfounded terrorism-related charges," the statement read.

The statement highlighted some of those who had been held unjustly, including NGO directors such as Mohamed al-Baqer and Ezzat Ghoniem, and lawyers Mahienour al-Massry, Haytham Mohamdeen and Hoda Abdelmoniem, among others.

A 15-year prison sentence given in absentia to Bahey Eldin Hassan, founder and director of the Cairo Institute for Human Rights Studies (CIIHRS), was condemned as “outrageous.”

The organisations also criticised the country’s cruel and inhumane prison conditions, and the “deliberate denial of adequate medical care that has led or contributed to preventable deaths in custody and serious damage to prisoners’ health.”

In 2020 alone, at least 35 people in custody in Egypt died following medical complications, including Shady Habash, a young video director who died in Cairo's Tora prison after spending more than two years in pre-trial detention.

The NGOs' statement further condemned Egypt’s broad definition of terrorism as well as gender-based discrimination within the country. 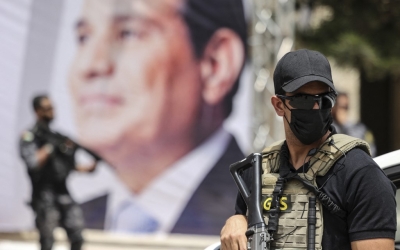 According to the statement, Egyptian authorities "have not only failed to address pervasive sexual and gender-based violence, but have also targeted women’s human rights defenders and campaigners against sexual violence and harassment through arrests, harassment, threats, and other reprisals.”

Since Sisi seized power in 2013, hundreds of journalists, activists, lawyers, and intellectuals have been arrested.

Egypt has recently been under fire for its treatment of members of human rights groups, who have also been subjected to travel bans, asset freezes, and their addition to a “terrorist list.”

Earlier this year, a UN rights expert condemned Egypt for targeting journalists, human rights defenders and their families, and called on authorities to stop silencing dissent.

The country has also often been accused of using human rights defenders as bargaining chips, with HRW estimating that more than 60,000 political prisoners have been languishing in Egyptian jails since Sisi became president in 2014. 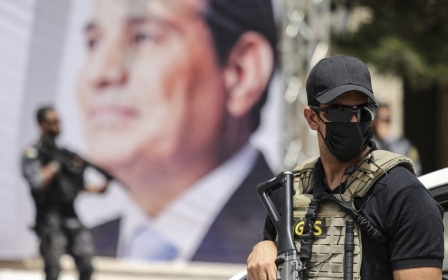 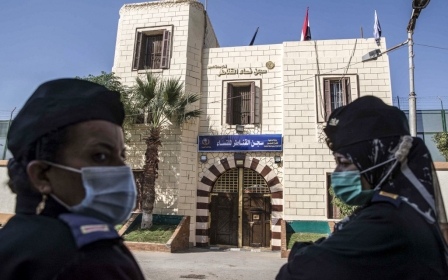 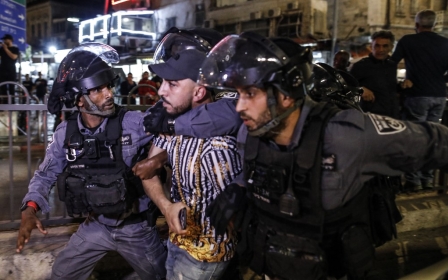