Instead of investigating a report of her son's assault in prison, 'Egyptian authorities are persecuting the messenger', Human Rights Watch says 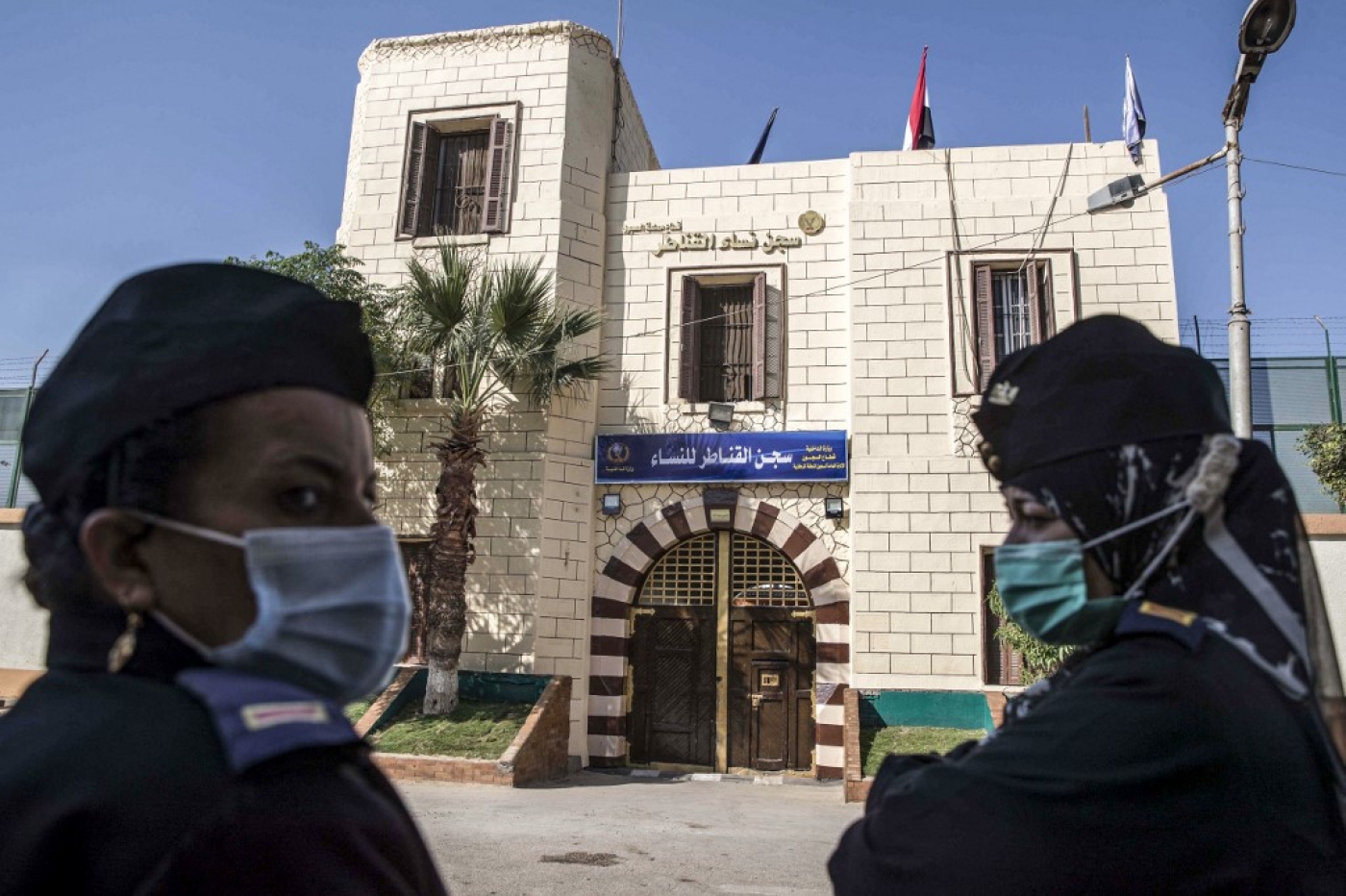 A leading human rights group has urged the Egyptian government to release a mother who was arrested after filing a complaint and speaking publicly about the alleged torture and sexual assault of her detained son.

Human Rights Watch, in a statement on Tuesday, called on Egypt to release Hoda Abdel Hamid, who was detained last month along with her husband Gamal, 65, and daughter, Salsbeel, 18.

While her husband and daughter have been released, Abdel Hamid remains imprisoned for speaking out and has now been charged with joining a terrorist organisation and spreading false news.

'It was not just torture'

Her son, Abdelrahman al-Showeikh, 29, passed a letter to his mother when she visited him in prison on 15 April, detailing his alleged torture and sexual assault.

"My mother, I hesitate a lot in writing these words to you because the most severe thing that could have happened to me in prison, happened on 6 April," he began.

"It was not just torture, it was sexual assault that broke me mentally and made me hate myself." He outlined in the letter how he had gotten into an argument with a fellow detainee over claims that his money had been stolen.

Following the dispute, he said that several detainees and prison guards proceeded to tie him up, blindfold him and strip him of his clothes.

"They sexually assaulted me, in more ways than just one. They violated my honour," he alleged in the letter, and he went on to name the individuals he said were involved in the abuse.

In his letter, Showeikh named the other prisoner and four of the officers and urged his mother to report the incident.

"Do everything you can. Submit a complaint to the prosecutor general, the human rights [groups] everywhere … and the United Nations," he wrote. "I was very hesitant to write about this to you because it will upset you. I am sorry but it is very difficult, and I had to tell you ... I beg you not to stay silent."

Speaking for her son

Abdel Hamid, in a post to Facebook in which she shared her son's letter, said that she had reported the incident, including the names of her son's attackers, both verbally to the prison warden and the officer present during her last visit and in writing in a formal complaint at the Minya public prosecution headquarters.

Following the summons, Abdel Hamid heard from the wife of a man imprisoned with her son, who told her that her son had been beaten so badly that he had to be transferred to the prison hospital more than once. Showeikh's mother again took to Facebook, this time posting a video on 25 April, detailing what she had heard in an emotional plea.

The next day her home was raided and she was arrested.

"In Egypt, you can follow the legal path and do everything right, as Hoda Abdel Hamid tried to do, yet fall victim to the same violations you are protesting," HRW's Stork said.

Since his mother's arrest, Showeikh has been continuously harassed in prison and pressured to withdraw his complaints. Prison officers are not allowing him access to lawyers or privacy in his family visits, one of his brothers told HRW.

"Prosecutor General Hamada al-Sawy should immediately transfer al-Showeikh to a safe place, allow him full and unhindered access to legal counsel, and ensure that the authorities take all necessary measures to prevent any further retaliation against him and his family," HRW said in Tuesday's statement.

"The authorities should immediately release [Abdel Hamid], protect al-Showeikh from retaliation, and bring those responsible for abusing him to justice," Stork added.

Showeikh has now been detained in Minya maximum-security prison for 15 months, but he was first arrested in 2014, according to his family, after being accused of participating in a demonstration. 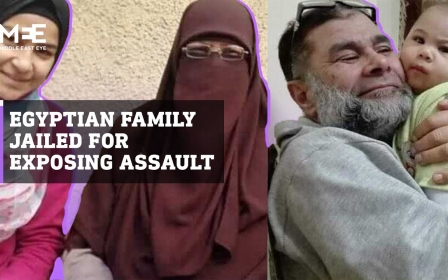 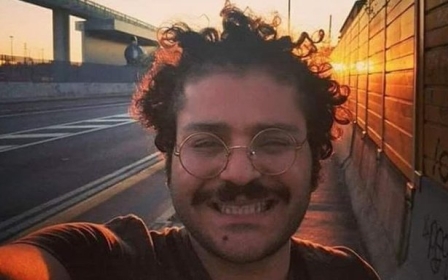