Egypt's oil ministry announced on Friday that it had lowered fuel prices amid a recent wave of demonstrations in the country denouncing corruption and austerity.

Fuel had gone through several rounds of price increases as part of an International Monetary Fund (IMF)-backed austerity programme that has triggered discontent.

The country's pricing committee "decided to lower the prices of the three types of gasoline products on the domestic market by 25 piastres (0.015 US cents) a litre," the ministry said in a statement on Thursday.

The decision comes "in light of the decline in the price of Brent crude oil in the international market between July and September... and the depreciation of the dollar against the [Egyptian] pound," it said.

The austerity policies, including subsidy cuts on essentials such as fuel as well as the devaluation of the local currency, are tied to a $12bn bailout from the IMF. Egypt received the final tranche of the three-year IMF loan in August.

Since Egypt's agreement with the IMF in 2016, living costs have soared, hitting poor and middle-class Egyptians. More than a third of Egyptians now live under the poverty line.

Sisi regularly calls on Egyptians to endure the economic hardship with promises of future prosperity.

But last month protests broke out in defiance of a ban on demonstrations after exiled Egyptian businessman Mohamed Ali accused Sisi and the military of rampant corruption and the misuse of public funds. 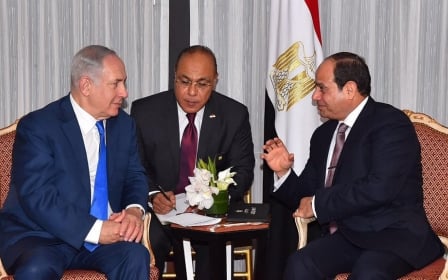 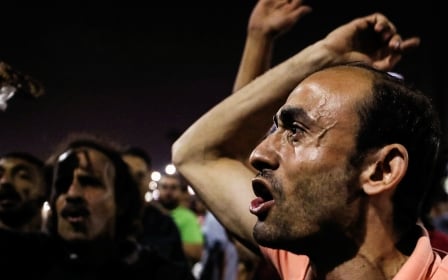