Walls are decorated with hieroglyphs and statues of pharaohs, unique because of their near-perfect condition 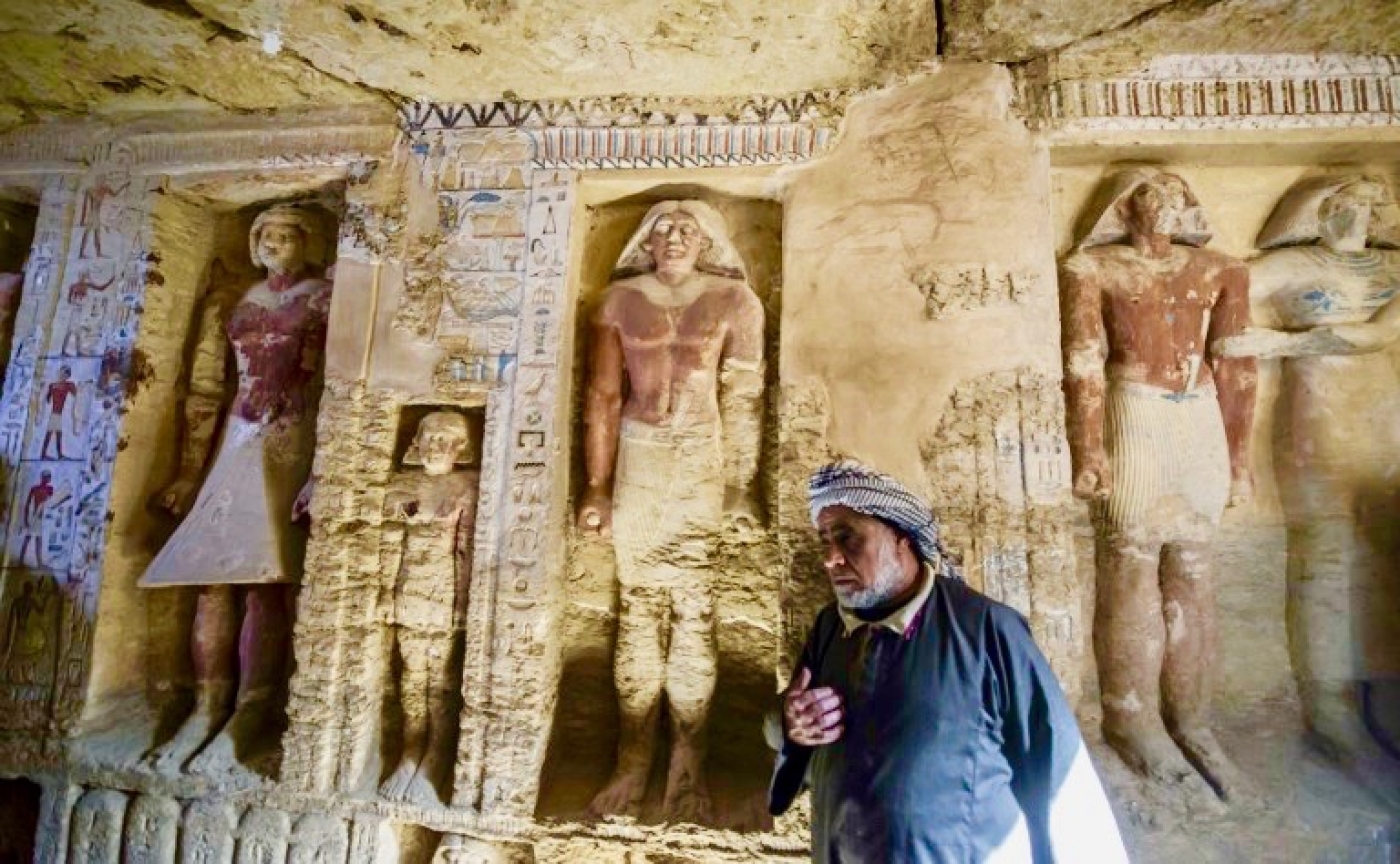 Egyptian archaeologists discovered the tomb of a priest dating back more than 4,400 years in the pyramid complex of Saqqara south of the capital Cairo, authorities said on Saturday.

Antiquities Minister Khaled al-Enany told an audience of invited guests, including AFP reporters: "Today we are announcing the last discovery of the year 2018, it's a new discovery, it's a private tomb."

"It is exceptionally well preserved, coloured, with sculpture inside. It belongs to a high official priest...and is more than 4,400 years old," he said.

The tomb was found in a buried ridge at the ancient necropolis of Saqqara. It was untouched and unlooted, Mostafa Waziri, secretary-general of the Supreme Council of Antiquities, told reporters at the site, according to Reuters.

Saqqara served as the necropolis for Memphis, the capital of ancient Egypt for more than two millennia.

The tomb belongs to "Wahtye," a high priest who served during the fifth dynasty reign of King Neferirkare, the antiquities ministry said.

The walls are decorated with hieroglyphs and statues of pharaohs. Waziri said the tomb was unique because of the statues and its near perfect condition.

"The colour is almost intact even though the tomb is almost 4,400 years old," he said.

Archaeologists removed a last layer of debris from the tomb on Thursday and found five shafts inside, Waziri said. One of the shafts was unsealed with nothing inside, but the other four were sealed. They are expecting to make discoveries when they excavate those shafts starting on Sunday, he said. He was hopeful about one shaft in particular.

"I can imagine that all of the objects can be found in this area," he said, pointing at one of the sealed shafts. "This shaft should lead to a coffin or a sarcophagus of the owner of the tomb."

In November, archaeology officials announced the discovery in Saqqara of seven sarcophagi, some dating back more than 6,000 years, during excavation work started in April by the same archaeological mission.

Three of those tombs contained mummified cats and scarabs.

Ancient Egyptians mummified humans to preserve their bodies for the afterlife, while animal mummies were used as religious offerings.

The Saqqara necropolis is also home to the famous Djoser pyramid, a 4,600-year-old construction that dominates the site and was Egypt's first stone monument.

The tomb, built by the master architect Imhotep for the Pharoah Djoser, stood 62 metres tall originally and is considered the oldest building in the world built entirely of stone.

Egypt has revealed over a dozen ancient discoveries this year.

The country hopes the finds will brighten its image abroad and revive interest among travellers who once flocked to its iconic pharaonic temples and pyramids but who fled after the 2011 political uprising. 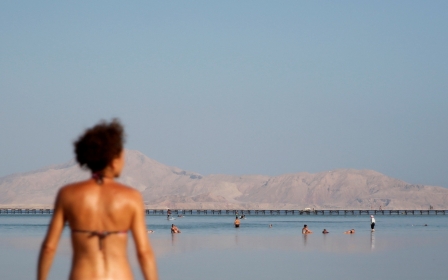