Food prices spike 43.6 percent year-on-year in April as government presses on with IMF demands on austerity 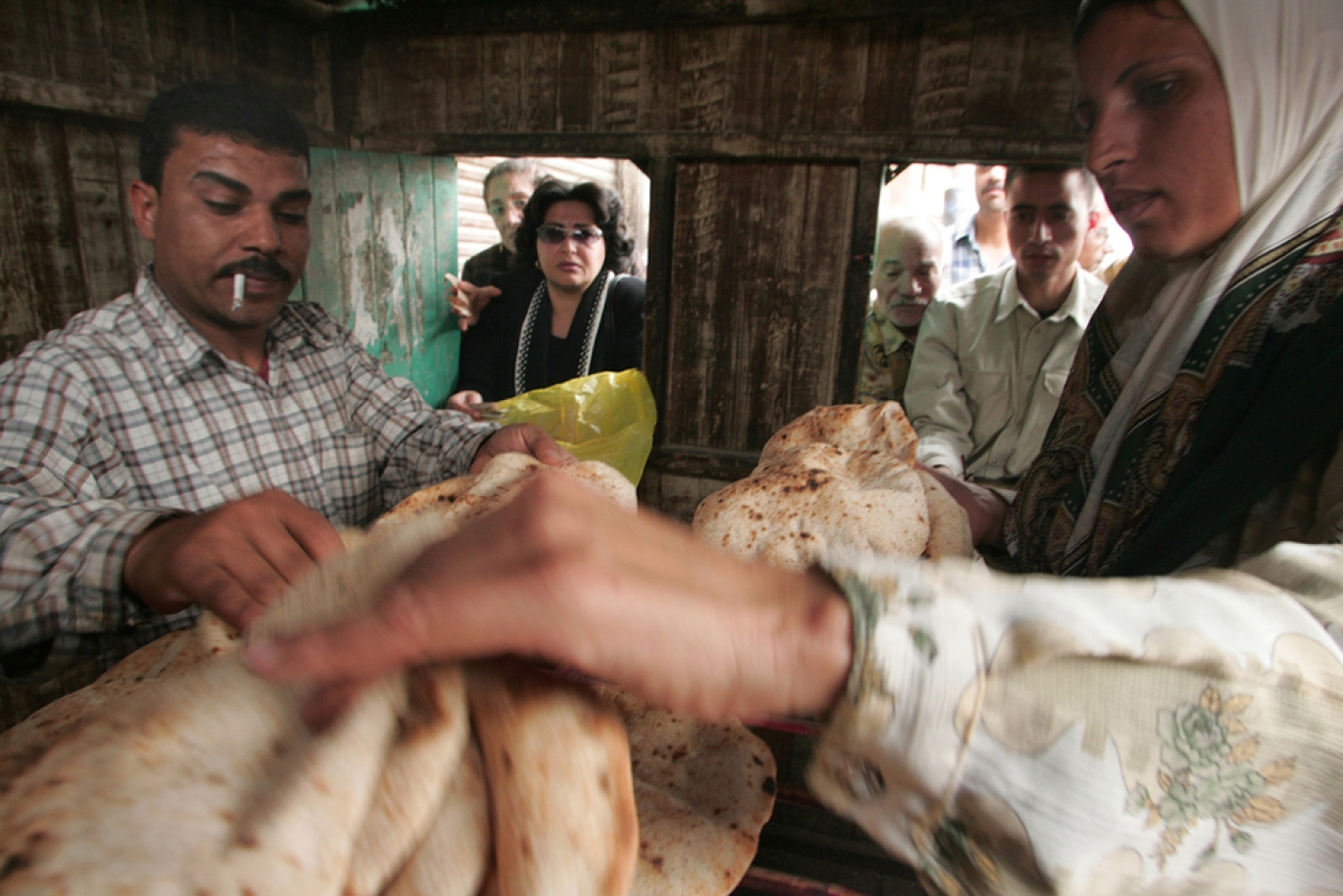 Egypt's inflation rose to a three-decade high in April, piling pressure on the government to keep a lid on prices as it embarks on politically sensitive economic reforms likely to push them higher.

Import-dependent Egypt has been hit by soaring inflation since it floated its currency in November, allowing it to roughly halve in value. The float marked the opening salvo in a three-year, $12bn International Monetary Fund reform programme that includes tax hikes and subsidy cuts.

Annual urban inflation rose in April to 31.5 percent from 30.9 percent in March, the official statistics agency, CAPMAS, said. That was the highest since June 30, 1986, when it reached 35.1 percent, according to Reuters data.

Core inflation, which strips out volatile items like food, decreased marginally to 32.06 percent in April from 32.25 percent in March.

Rising prices present a challenge for the president, Abdel Fattah al-Sisi, who has pledged to push ahead with sensitive austerity measures like fuel and electricity price hikes.

Food prices have spiked, rising by 43.6 percent year-on-year in April ahead of the holy month of Ramadan, when demand peaks because of heavy consumption following dawn-to-dusk fasting.

"Everything is so expensive. We can't afford to eat. I don't know what to buy," said Baheega Mostafa, a housewife shopping for food. "I voted for Sisi. Unfortunately. I regret it very much."

Though month-on-month inflation has eased in recent months, suggesting the worst of the price rises has passed, yearly inflation above 30 percent has confounded expectations and sown uncertainty into Egypt's economic reforms, analysts said.

"The higher inflation comes contrary to what the ministry of finance, the prime minister and the IMF was expecting - that inflation should cool down so they would be ready for some kind of subsidy cuts starting in July," said Allen Sandeep, head of research at Naeem Brokerage in Cairo.

An IMF delegation is in Cairo to review Egypt's progress with the reforms, a condition for disbursing a second instalment of the loan programme, expected in June.

The fund said this month that lowering inflation is key to keeping the country's economic reforms on track, but how Egypt can rein in prices remains uncertain.

The IMF has suggested that raising central bank rates could help bring down inflation, but analysts say lending activity has already slowed since Egypt hiked rates 300 basis points after the float, and further tightening could sap economic activity.

The central bank's monetary policy committee is due to meet on 21 May to discuss interest rates. 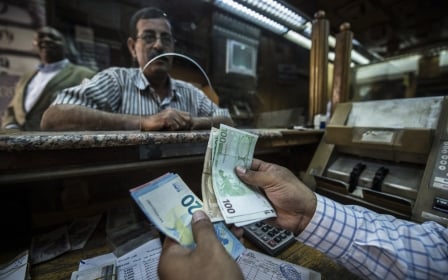 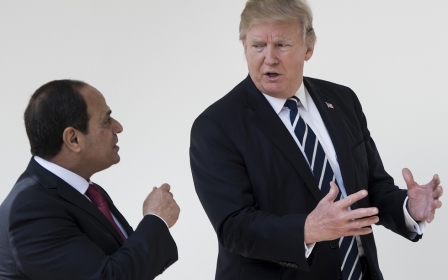 Diplomacy
Our son of a bitch: Is Sisi a good bet for Trump? Just ask Jimmy Carter
Omar Ashour