A rights group has said Emirati activist Mariam al-Balushi has attempted suicide in prison, months after she reported being tortured and threatened with rape.

The International Campaign for Freedom in the United Arab Emirates (ICFUAE) said Balushi, a 22-year-old Emirati national, tried to kill herself in Al-Wathba prison on Wednesday by cutting a vein in her hand.

The rights group said that Balushi had been held in solitary confinement since 15 February 2020, citing an unnamed source.

"We are shocked and upset by these recent developments," the rights group said in a statement. "If the UAE government is in any way serious about addressing the issue of women's rights, a good place to start would be to stop the state-sanctioned torture and abuse of female prisoners of conscience pushing them to try to take their own lives."

Balushi was arrested in 2015 during her final year of university on suspicion of financing terrorism after donating around $600 to a Syrian family, according to the Emirates Centre for Human Rights.

Last year, in an audio recording shared with the Geneva-based International Centre for Justice and Human Rights, she and other female detainees claimed they were assaulted by prison guards.

Balushi also wrote a letter from prison complaining of torture, degrading conditions, and racism in the country's prison system. She said she was threatened with rape and subject to torture, including physical and verbal abuse.

During an interrogation, she said an investigator assaulted her. When she threatened to file a complaint with the crown prince of Abu Dhabi, Mohammed bin Zayed (MBZ), the investigator said that MBZ was the one who ordered her beating.

"Behind the facade of the UAE's liberal and tolerant image lies a much more disconcerting reality where practices such as these have become part and parcel of a deeply flawed legal system," the advocacy group said.

"It is imperative that the perpetrators are held to account and that these practices of abuse end immediately." 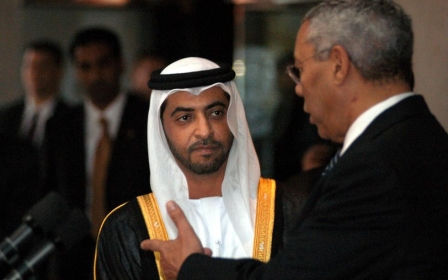 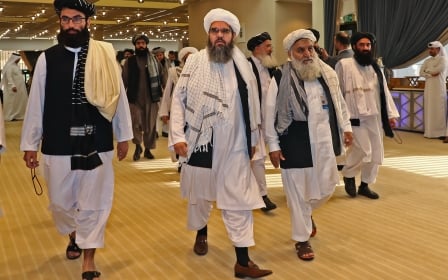