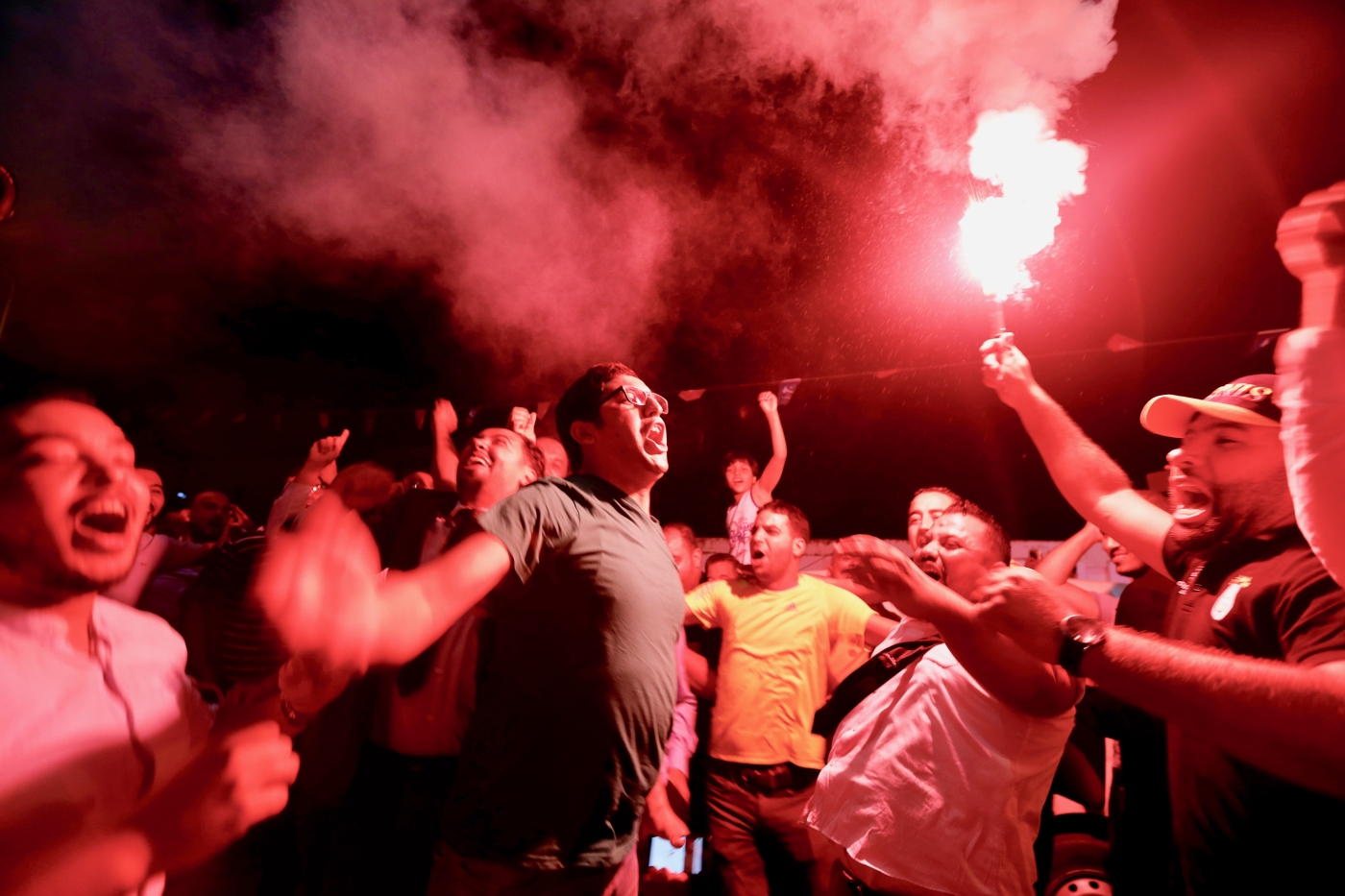 Exit polls showed the Ennahda party leading that of a jailed business tycoon in Tunisia's legislative polls on Sunday, weeks after a presidential election that began reshaping the country's post-Arab Spring political landscape.

Ennahda garnered the most votes in the parliamentary election, an exit poll by Sigma Conseil broadcast by state television showed, according to Reuters.

The AFP news agency reported that two exit polls showed Ennahda in the lead with 40 seats out of 217, while Qalb Tounes was in second, with one pollster giving it 35 seats, and another 33.

Still, preliminary official results are not expected until Wednesday.

In the run-up to the legislative vote, Ennahda and Qalb Tounes officially ruled out forming an alliance, and with a plethora of parties and movements running, the stage could be set for complex and rowdy negotiations - or even a second poll.

The legislative vote comes after candidates aligned with traditional political parties were eclipsed by independent runners during the first round of presidential polls last month. In the first round of the presidential vote Karoui, held since August on money-laundering charges, came second behind Kais Saied, an independent law professor.

Ennahda has said it would back Saied against Karoui in the second round of the presidential election next week, MEE reported.

The sidelining of the ruling political class in the first presidential round on 15 September was rooted in frustration over a stagnant economy, high unemployment, failing public services and rising prices.

The party that emerges as the largest will have to negotiate with other factions to secure the support of a minimum of 109 deputies in order to obtain a parliamentary majority.

If confirmed, the result would leave Ennahda, a member of several coalitions since the 2011 revolution, needing to join with numerous rivals and independent members of parliament to gain a working majority.

If it cannot do so within two months, the president can ask another party to try. If it also fails and the deadlock persists, there would be another election. 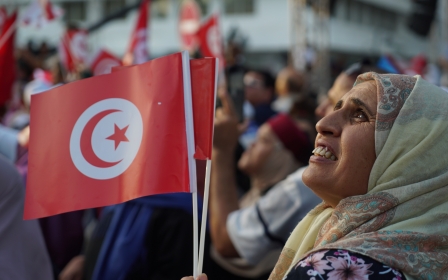