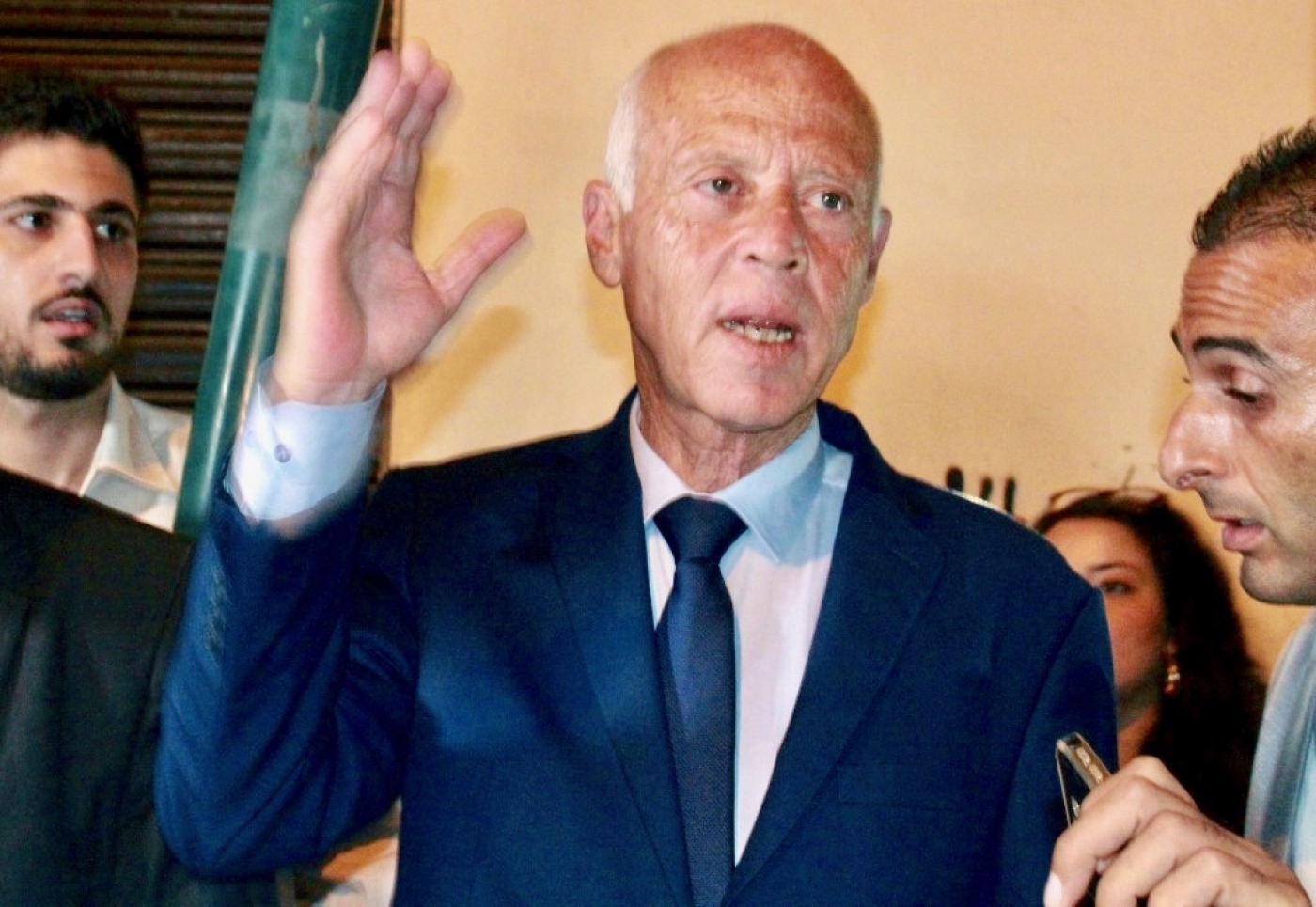 Tunisian presidential candidate Kais Saied announced on Saturday that he was stopping his campaign in order to avoid an unfair advantage over his jailed opponent Nabil Karoui.

"I will not personally campaign on moral grounds, to avoid any doubt over the fairness between the candidates," Saied wrote on his Facebook page, according to AFP.

An independent professor of law, Saied won the first round of voting on 15 September with a low-budget grassroots campaign conducted largely via Facebook. He remained low-key after the vote, avoiding some television appearances.

His rival, media mogul Karoui, has been under investigation since 2017 for money laundering and tax evasion and was arrested on 23 August, a week before the campaigning started for the first round presidential vote.

With the run-off vote scheduled for 13 October, Tunisia's president, the United Nations, international observers and numerous politicians have called for "equal opportunity" between the two candidates.

Interim President Mohamed Ennaceur warned on Friday that Karoui's detention was "an abnormal situation that could have serious and dangerous repercussions on the electoral process".

The United Nations called for "peaceful and transparent" elections.

His supporters have raised the possibility of appealing the outcome if Karoui isn't elected.

Saied nonetheless stressed his "deep conviction that equal opportunities must also include the means available to both candidates," referring to Karoui's media and financial empire mobilised for his campaign.

Tunisian media regulator Haica raided Nessma's studios in April and also accused Karoui of using his channel and charitable association to promote himself and manipulate the public.

Karoui has campaigned via Nessma - the leading private television channel, which he founded - and through his wife Salwa Smaoui, who has given interviews to local and international media.

The drama of the presidential race has eclipsed Sunday's legislative elections, a key vote for this country that led the Arab Spring, where parliament has a wide prerogative over crucial issues including the economy. 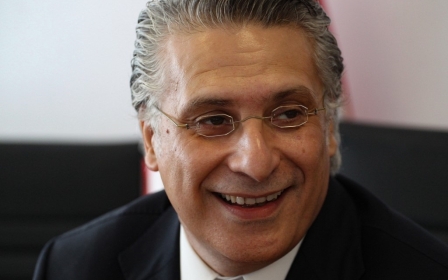