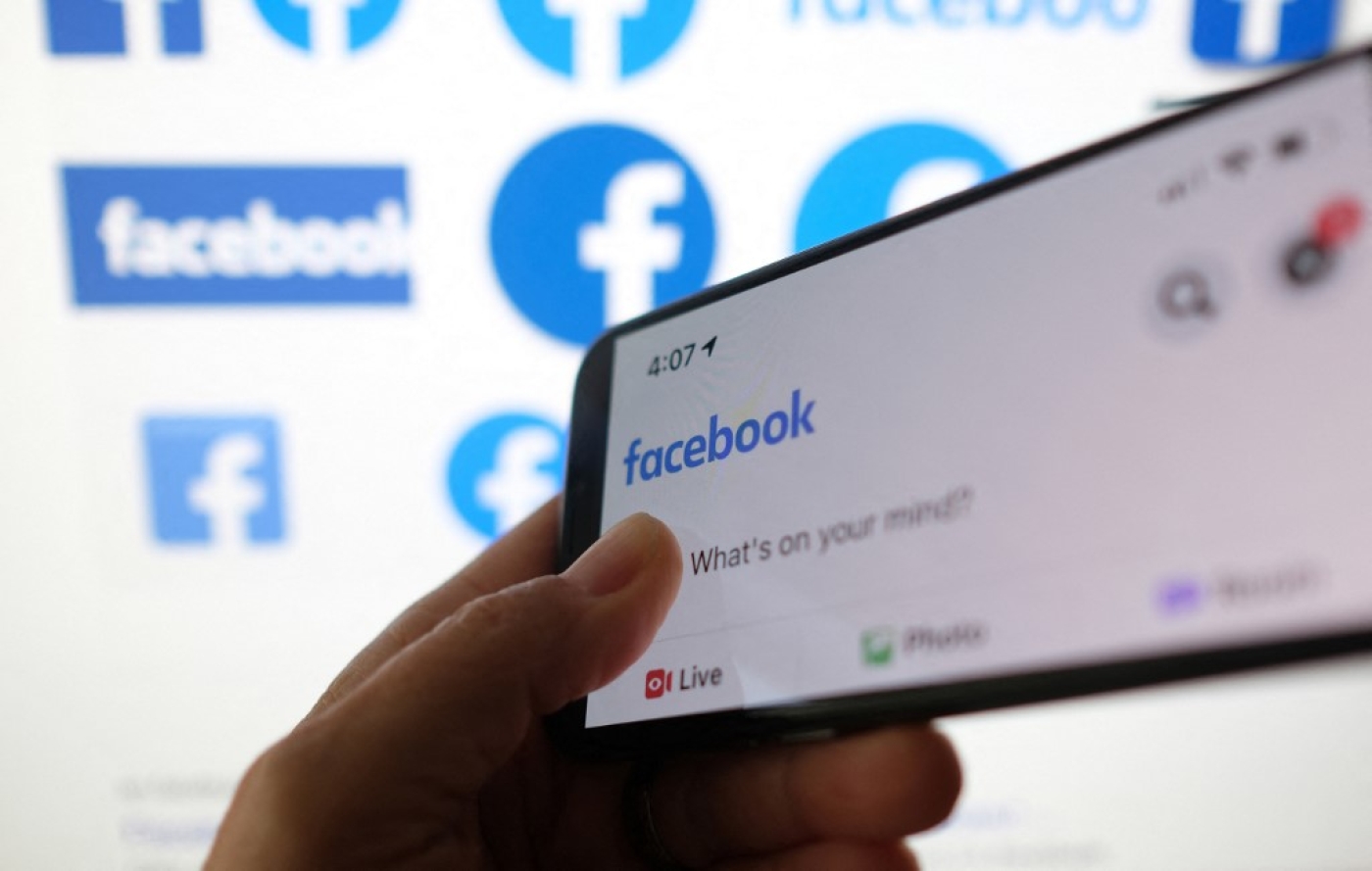 A US civil rights group launched legal proceedings against Facebook on Thursday, claiming the company's alleged failure to enforce its own moderation policies was responsible for a wave of anti-Muslim abuse.

The complaint filed by Muslim Advocates in the superior court for Washington against Facebook, its CEO Mark Zuckerberg, and COO Sheryl Sandberg, claims the social media giant failed to remove content that violated its "Community Standards", despite telling lawmakers and other government officials that it enforced those standards.

"Every day, ordinary people are bombarded with harmful content in violation of Facebook's own policies on hate speech, bullying, harassment, dangerous organizations, and violence," the lawsuit reads. 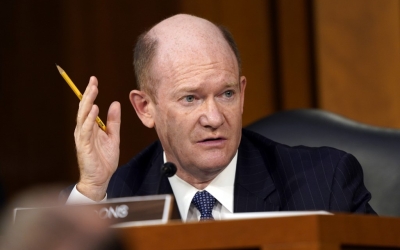 The lawsuit was first reported by Bloomberg News.

The Washington-based rights group said in its complaint that it presented Facebook in 2017 with a list of 26 groups whose pages violated the company's community standards. As of 1 April, 19 of those 26 groups still had pages available on Facebook.

While Facebook has generally been able to avoid lawsuits over removing abusive content under a 1996 federal law broadly protecting them from liability for user-posted content, Muslim Advocates asserts that Facebook officials breached a local consumer-protection law.

It said that the company promised it would remove content that violated its moderation standards, but then failed to do so.

"Facebook's officials have consistently misrepresented the company's actual practices when it comes to enforcing Facebook's own standards and policies to keep Facebook free of hate speech and other harmful content," the lawsuit reads.

"This failure has amplified the volume of anti-Muslim hate bombarding Facebook users.

"If Facebook's executives had enforced their own Community Standards and policies as they promised, a significant amount of the anti-Muslim hate and real world damage could have been avoided."

'We do not allow hate speech'

An independent civil rights audit of the social media company released last July outlined that, despite having policies that did not allow for hate speech against religious groups, incidents of hate speech continued to persist across Facebook.

Last November, a group of Democratic senators sent a letter to Facebook CEO Mark Zuckerberg, calling on the platform to do more to stop the spread of anti-Muslim bigotry.

A Facebook spokesperson said in response to the complaint that the company works to ensure there is no hate speech on its platform.

"We do not allow hate speech on Facebook and regularly work with experts, non-profits, and stakeholders to help make sure Facebook is a safe place for everyone, recognizing anti-Muslim rhetoric can take different forms," the spokesperson told Bloomberg News.

The advocacy group is seeking monetary damages and a court declaration that Facebook broke the law. 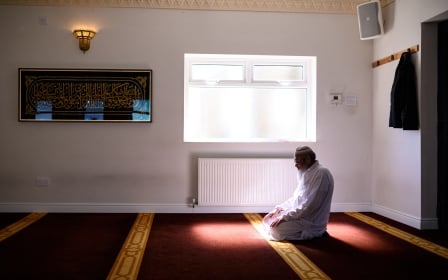 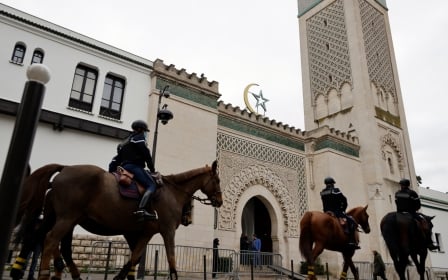