The war in Syria has cut into this year's supply of Eid sheep, traditionally slaughtered to re-enact the story of Abraham and shared with the poor 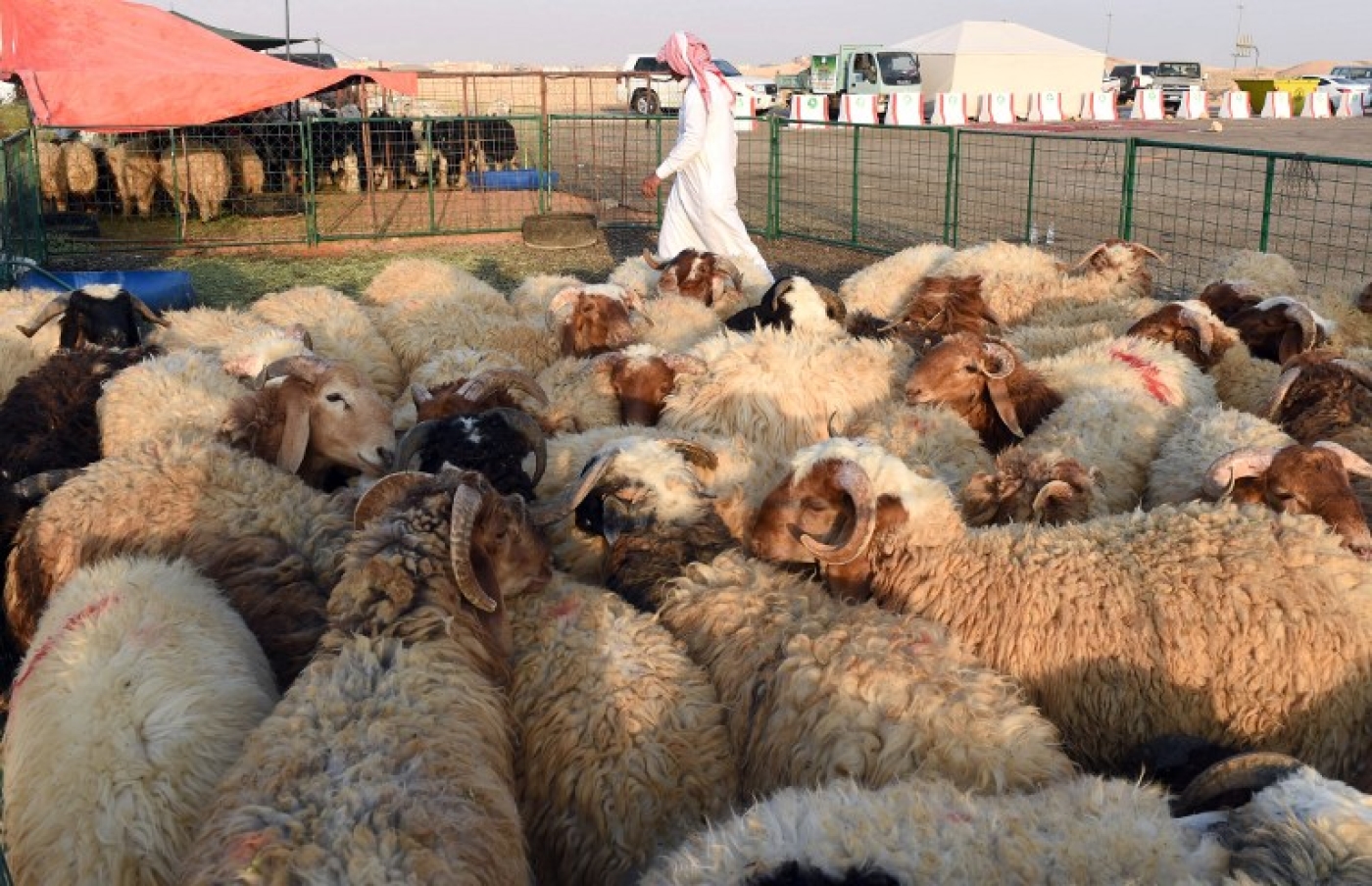 There is a whiff of sheep dung in the early evening air as the sun drops from sight and Ali al-Shamrani ponders the market for his animals ahead of Saturday's Eid al-Adha festival.

"This year they are more expensive," he says outside a pen of about 40 Saudi Arabian Naimy-variety sheep, most of them with brown heads and thick dirty-white fleece.

"There aren't too many Naimy this year," says the black-bearded trader, who trucked his animals to the Saudi capital Riyadh early this week from Hafar al-Batin in the country's north, near Iraq.

He and several other traders have set up their animal pens - and tents where they themselves rest - in one of 14 temporary market sites established by authorities in the city of 5.7 million before the Muslim feast of sacrifice.

Eid al-Adha, celebrated by Muslims around the world, coincides with the symbolic stoning of the devil by pilgrims gathered for the annual hajj near the holy city of Mecca in western Saudi Arabia.

The sacrifice of sheep, goats and other animals for Eid al-Adha is a re-enactment of the story of Abraham, who was prepared to fulfil God's command to sacrifice his own son.

By tradition, one-third of the meat from the sacrifice is for the family, while the rest is evenly divided and given to friends and the poor.

For centuries the ritual slaughter has lured sheep traders to big cities and towns, eager for their biggest sales of the year.

For both the traders and their customers, every festival brings a customary debate over the price of sheep - and this year is no exception.

"It's more costly. Not like last year," says Nasser al-Qahtani, a clean-shaven medical student who arrives at the Riyadh market with his best friend, Muath al-Obaida.

They came from their newly-built neighbourhood carved out of the hard desert earth, nearby in northern Riyadh's Al-Yasamin district.

Qahtani - far from thin himself - says he can tell a good sheep by feeling its flesh and fat.

"Fat one better," he says in English, after finding one that felt just right.

The rump of the chosen sheep is sprayed with red paint, marking it for their collection later.

"The closer we get to Eid, the more expensive the slaughter animals become," said a resident of Saudi Arabia's north, who gave his name only as Abu Majed.

He will sacrifice just one animal this year, instead of his usual two, "because they are so expensive now".

Traders have blamed the rising prices on a drop in supply.

"Prices in Saudi Arabia remain cheaper than in neighbouring Gulf States. Still, limited local production and increased consumption put pressure on the market," the Arab News quoted Suleiman al-Jabri, of the Chamber of Commerce and Industry in the Red Sea city of Jeddah, as saying.

Efforts were being made to keep prices stable, he said, with more than one million sheep due to arrive in Jeddah from Sudan and Somalia.

"There are fewer sheep than last year," says Asef Nemah, a vendor who just arrived at the Yasamin Eid market with a truckload of the Naimy breed from about 70 kilometres outside the capital.

The smiling Nemah, with hands on his hips and a red-check shemagh wrapped around his head, says sheep are not coming this year from war-torn Syria, which traditionally had been a key supplier.

Obaida says the absence of Syrian animals doesn't bother him - he prefers the taste of Saudi Naimy. Religion
In pictures: Eid prayers in the Middle East 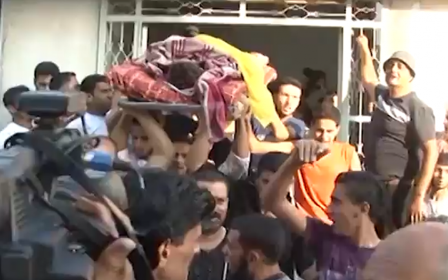