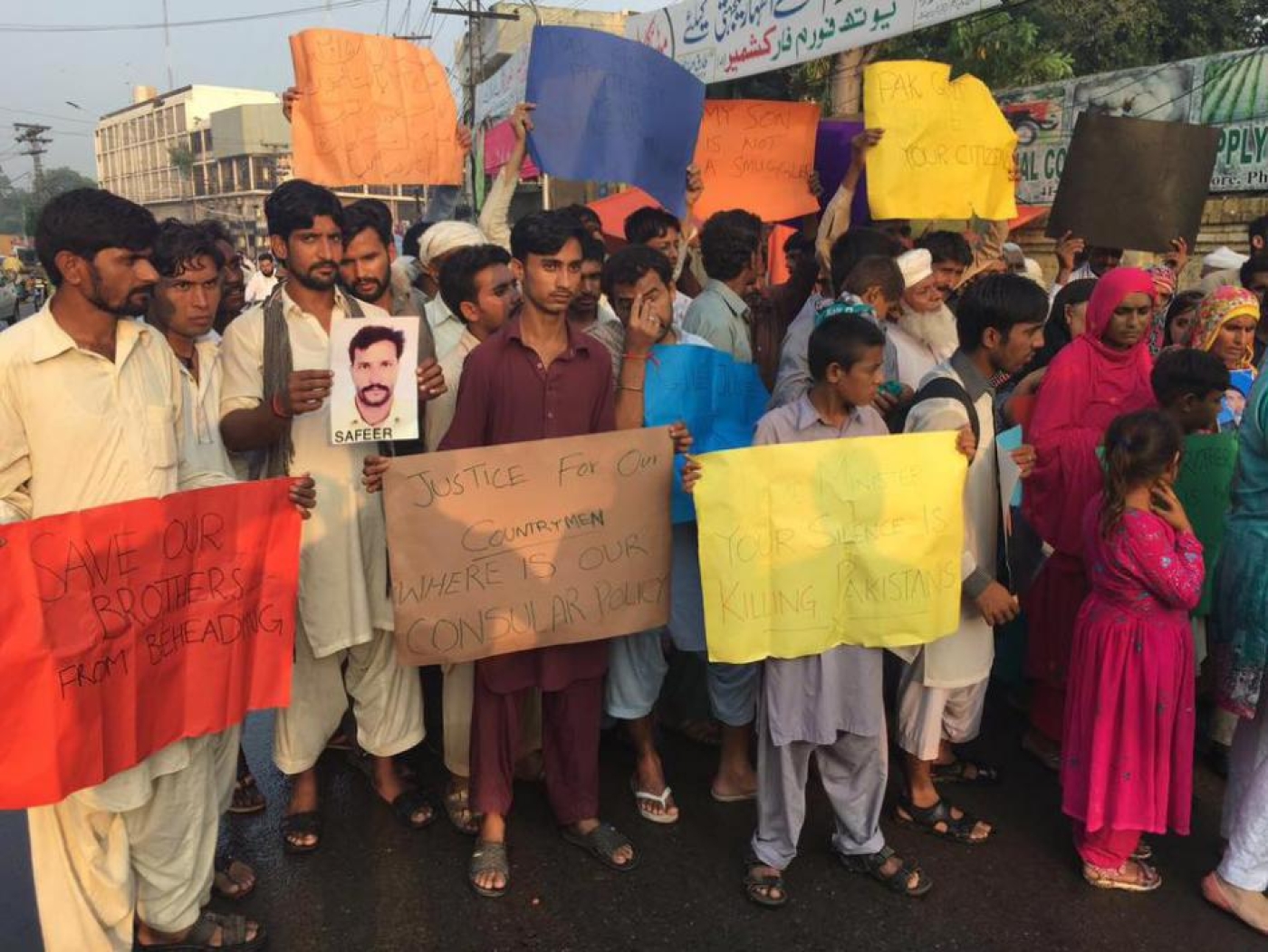 The majority of individuals executed in Saudi Arabia during 2019 were foreign nationals, according to a UK-based rights group tracking executions in the Gulf kingdom.

Figures compiled by Reprieve from official Saudi reports said that at least 90 foreign nationals had been executed last year, while 88 Saudi nationals also faced execution in 2019.

The organisation stated that the total figure of 184 was the highest number of executions in Saudi Arabia since Reprieve first started recording figures six years ago.

Reprieve also noted that Riyadh had executed 37 people in a single day in 2019, including three who were minors at the time of their alleged offences. Human rights groups said confessions for many of the condemned were extracted under torture. Can Pakistan bounce back after Malaysia snub? It's up to Imran Khan
Read More »

Commenting on the figures, Reprieve director Maya Foa called on Saudi Arabia to be treated as a "pariah state" as the oil-rich country prepares to host the next G20 meeting.

"This is another grim milestone for Mohammed Bin Salman's Saudi Arabia. The kingdom's rulers clearly believe they have total impunity to flout international law when it suits them," Foa said in a statement.

"A country that tortures and executes children should be a pariah state, not preparing to host the next meeting of the G20."

The release of these figures come after Saudi Crown Prince Mohammed bin Salman in 2018 said that Riyadh planned to restrict the use of death penalty inside the kingdom.

During a television interview, Salman said that the kingdom would be introducing alternative punishments, including life imprisonment, instead of resorting to executions.

“We’ve tried to minimise [the death penalty]... And we believe it will take one year, maybe a little bit more, to have it finished... We will not get it 100 percent, but to reduce it big time,” Salman said at the time.

Human rights advocates have reported that the kingdom has executed more Pakistanis than any other foreign nationals in recent years.

In 2018, Human Rights Watch said that Pakistanis were the majority of foreign nationals detained within the Saudi criminal justice system.

HRW said that Pakistani nationals imprisoned in Saudi Arabia were subject to long periods of detention without charge or trial, lack of legal assistance, and pressure on detainees to sign confessions and accept predetermined prison sentences. 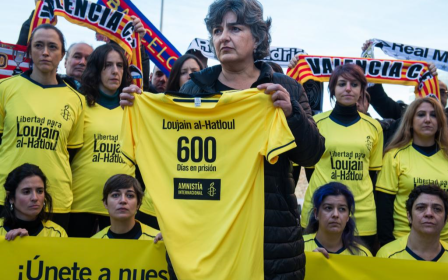 Refugees
'We have no dreams': Rohingya despair after deportation from Saudi Arabia