Mohammad Ali Najafi had confessed to shooting his wife, whose body was found in a bathtub at their home 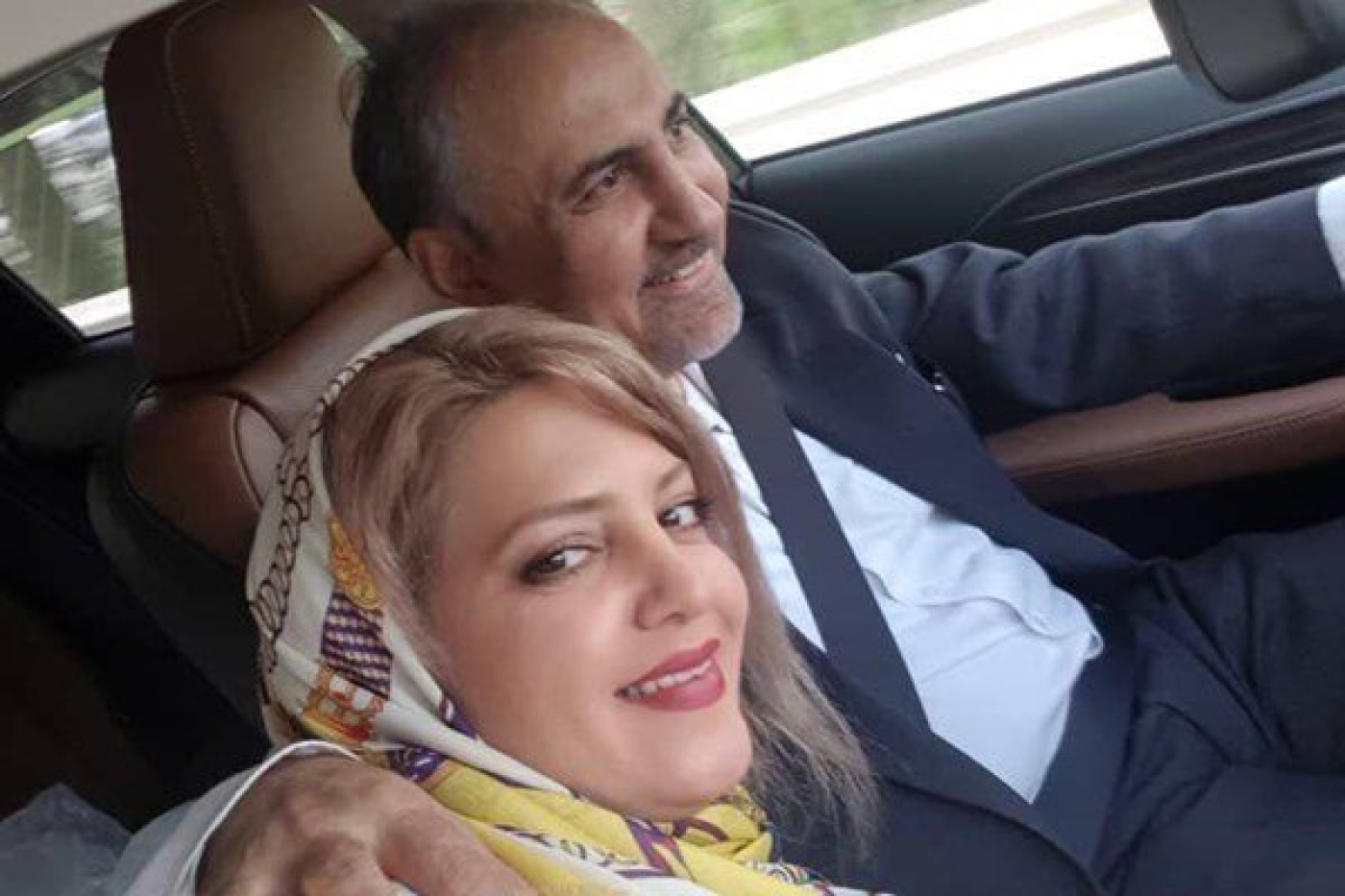 Najafi married Ostad without divorcing his first wife, a move unusual in Iran where polygamy is legal but socially frowned upon (screenshot)
By
MEE and agencies

Mohammad Ali Najafi, a former mayor of Tehran, has been sentenced to death after being convicted of murdering his wife, the judiciary said on Tuesday, after a high-profile case that received extensive media coverage.

A prominent reformist, Najafi was found guilty of shooting dead his second wife Mitra Ostad at their home in the capital on 28 May, Iran's judiciary spokesman Gholamhossein Esmaili said.

According to Iranian media reports, Ostad's body was found in a bathtub after Najafi, 67, turned himself in and confessed live on television to killing her.

"The court has established premeditated murder and passed the execution sentence," he added.

Najafi was acquitted of the battery charge but received a two-year jail sentence for possessing the illegal firearm, the spokesman said, without elaborating.

"The sentence is not yet final and can be appealed at the supreme court," said Esmaili.

Ostad's family had appealed for the Islamic law of retribution to be applied, which would see the death penalty served in this instance.

He was elected Tehran mayor in August 2017, but resigned the following April after facing criticism from conservatives for attending a dance performed by schoolgirls.

Najafi married Ostad without divorcing his first wife, a move unusual in Iran where, polygamy is legal but socially frowned upon, the AFP news agency reported.

Local Iranian media reported that the politician told police his wife made “constant threats” to "ruin" his life by exposing his secrets.

Some Iranians have condemned the broadcasting of Najafi’s confession, in which he claimed his wife jumped on him as he held a gun only "to scare her," as well as general coverage of the case, arguing that it rationalised misogyny and violence against women.

Iran's conservatives said the case showed the "moral bankruptcy" of reformists, while reformists accused the conservative-dominated state television of bias in its coverage and of highlighting the case for political ends. 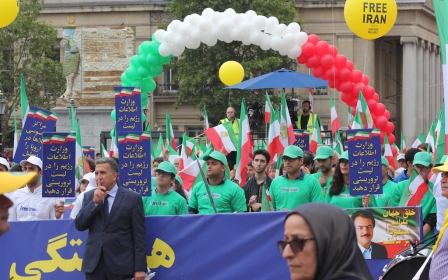