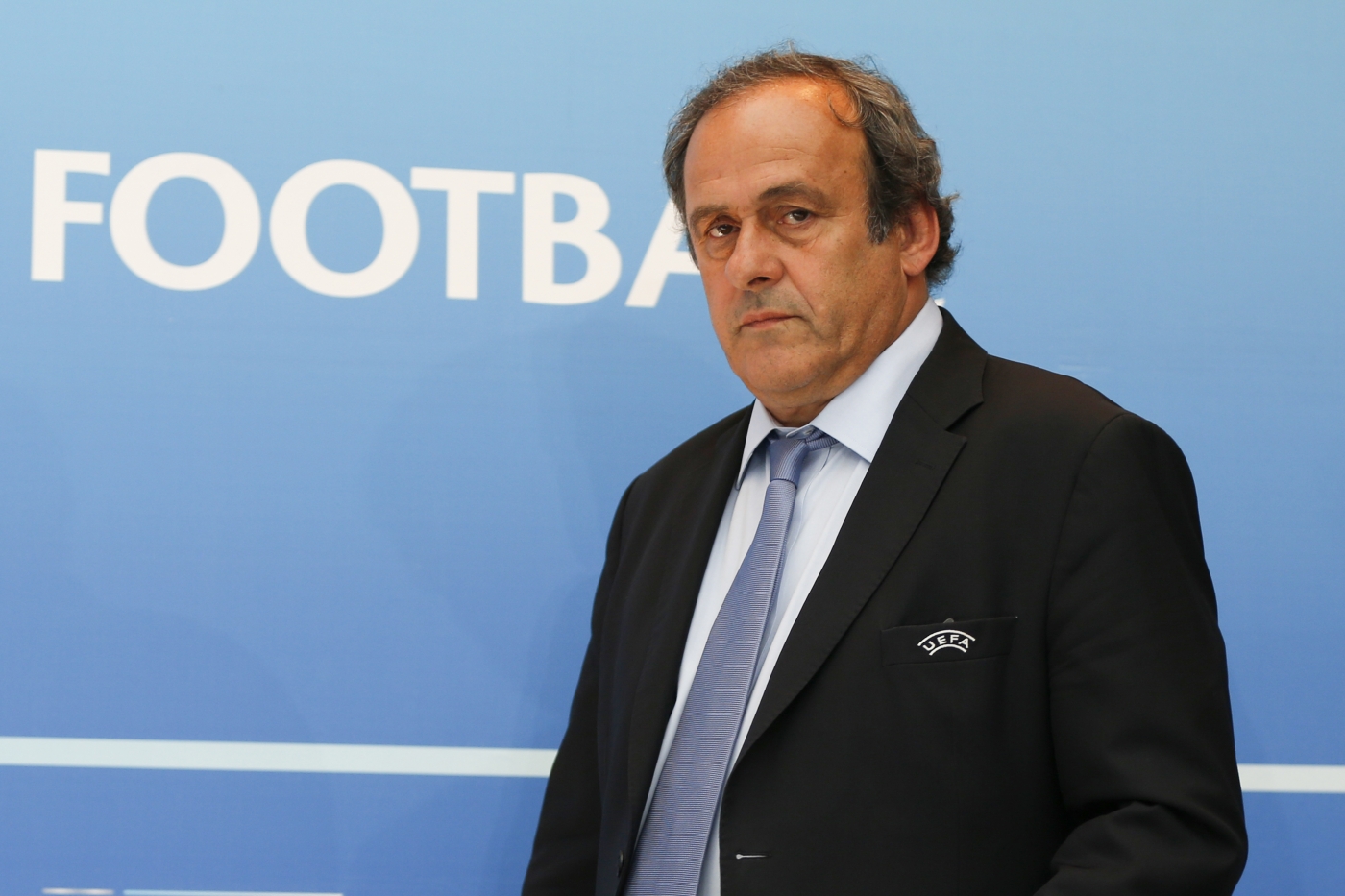 Michel Platini, the former head of European football association UEFA, has been detained by French police in a probe over the awarding of the 2022 World Cup to Qatar.

According to judicial sources speaking to the Reuters news agency, Platini was picked up as part of an investigation by France's national financial prosecutor's office (PNF), which has been leading a probe into the awarding of the 2022 tournament since 2016.

France's Le Monde newspaper said the 63-year-old has been taken to the premises of the Anti-Corruption Office of the Judicial Police (OCLCIFF).

The daily said prosecutors were looking into a 2010 lunch hosted by France's then-president, Nicolas Sarkozy, nine days before the announcement that Qatar would host the tournament. Why are Qatar playing at the Copa America in Brazil?
Read More »

Platini, a former star in the French national football team, is already serving a four-year ban imposed in 2015 over a two million Swiss francs (roughly $2m) "dishonest payment" from FIFA in 2011.

Reuters cited sources as saying that two of Sarkozy's aides at that time, Claude Gueant and Sophie Dion, had also been questioned by police on Tuesday.

Dion remains detained with Platini, while Gueant has been released.

The 2010 decision by FIFA, international football's governing body, to award Qatar the World Cup has been dogged by controversy. The Gulf emirate has faced criticism for its use of migrant labourers to build some of its World Cup facilities and it has been accused of offering bribes during the bidding process.

A report by the UK's Sunday Times newspaper in March said that Qatar allegedly offered $400m to FIFA just 21 days before the Gulf state was awarded the 2022 World Cup.

Based on files seen by the newspaper, officials from the government-funded Al Jazeera broadcaster signed a contract with FIFA while bidding to host the event was ongoing.

Included in the contract was an additional $100m success fee, payable into a FIFA account were the bid to be successful.

A copy of a second secret television rights contract, worth $480m and signed three years later, was also seen by the newspaper. Sport
Why are Qatar playing at the Copa America in Brazil? 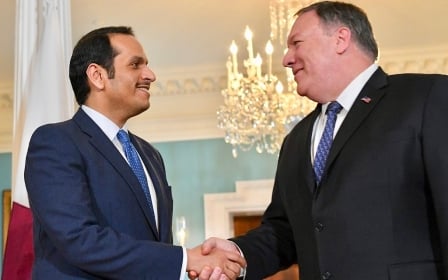