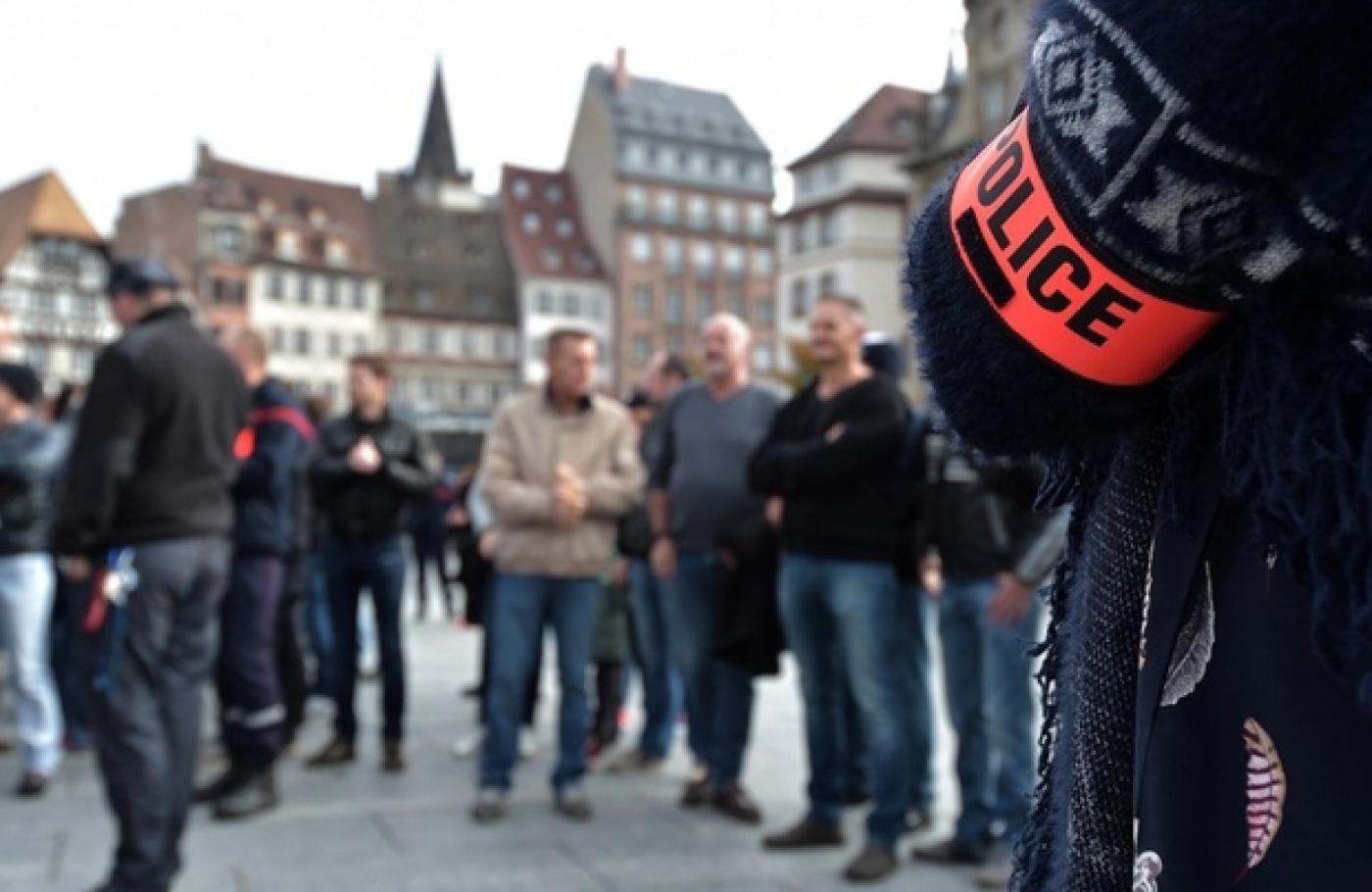 A group of suspected militants arrested last weekend in France were Islamic State supporters preparing an attack in the Paris area directed from "the Iraqi-Syrian region", a French prosecutor said on Friday.

Public prosecutor Francois Molins said police had found automatic weapons after raids in Strasbourg and Marseille, and that the cell was planning to strike on 1 December.

The other five - four Frenchmen and a Moroccan - appeared in court before anti-terrorism judges on Friday, Molins said at a press conference.

He said that "elements seized in Strasbourg" included written documents showing "clear allegiance" to IS and "glorifying death and martyrdom".

"The Strasbourg commando unit, but also the individual arrested in Marseille, were in possession of common instructions... sent by a coordinator from the Iraqi-Syrian region via encrypted applications," Molins added.

Investigators established that the Strasbourg cell was planning an attack on 1 December on one of a number of possible targets, although Molins admitted authorities have so far been "unable to determine the exact one".

The cell's members researched "a dozen sites" online including the Christmas market on the Champs-Elysees, the Disneyland Paris theme park, cafe terraces in the northeast of the capital, the Paris criminal police headquarters and a metro station, a police source said on Thursday.

France is under a state of emergency that gives security forces enhanced powers to mount surveillance and launch raids, a year after attacks by IS militants on Paris that left 130 people dead.

In July, a lone militant drove a truck through crowds watching fireworks in the southern city of Nice, killing 86.

Authorities in Portugal had been aware of the Moroccan, aged 46, who was arrested in Marseille, because of his possible militant views while living in the country.

The four other suspects, aged between 35 and 37, were previously unknown to French intelligence services, although two of them are suspected of having travelled to Syria in 2015.

All five were charged with "criminal conspiracy with terrorists with the intention of preparing criminal attacks".

Molins said the coordinator had also been in contact with two other people who were arrested on June 14, during the Euro 2016 football tournament in France.

One of those suspects told interrogators that an attack was planned, and mentioned the headquarters of the Paris police and also that of the internal intelligence agency DGSI outside the capital.

The government has said 17 attacks were foiled since the beginning of the year in France, and seven in 2015.

The interior minister also said 418 people have been arrested for suspected links to terror networks since the start of the year.

Ahead of next year's elections, the centre-right Republican party held first-round ballots on Sunday to select its presidential candidate, with conservative Francois Fillon taking the top spot.

He will face off against centrist Alain Juppe next Sunday in a final bid to clinch the party's nomination, with the winner tipped to face off against far-right candidate Marine Le Pen in next year's election.

With France still reeling from three recent major attacks, a host of other killings reported to have been inspired by IS, from the murder of a priest in his church to the fatal knifing of a police officer and his partner in their home, have deepened fears among the French public.

"Everything is being done at all times to protect the French people," President Hollande said in a statement on Monday, praising the security forces for their work.

He said the "fight against terrorism," will be "long and difficult but one thing is certain, we will win because France, when it stays together, is capable of overcoming all challenges."