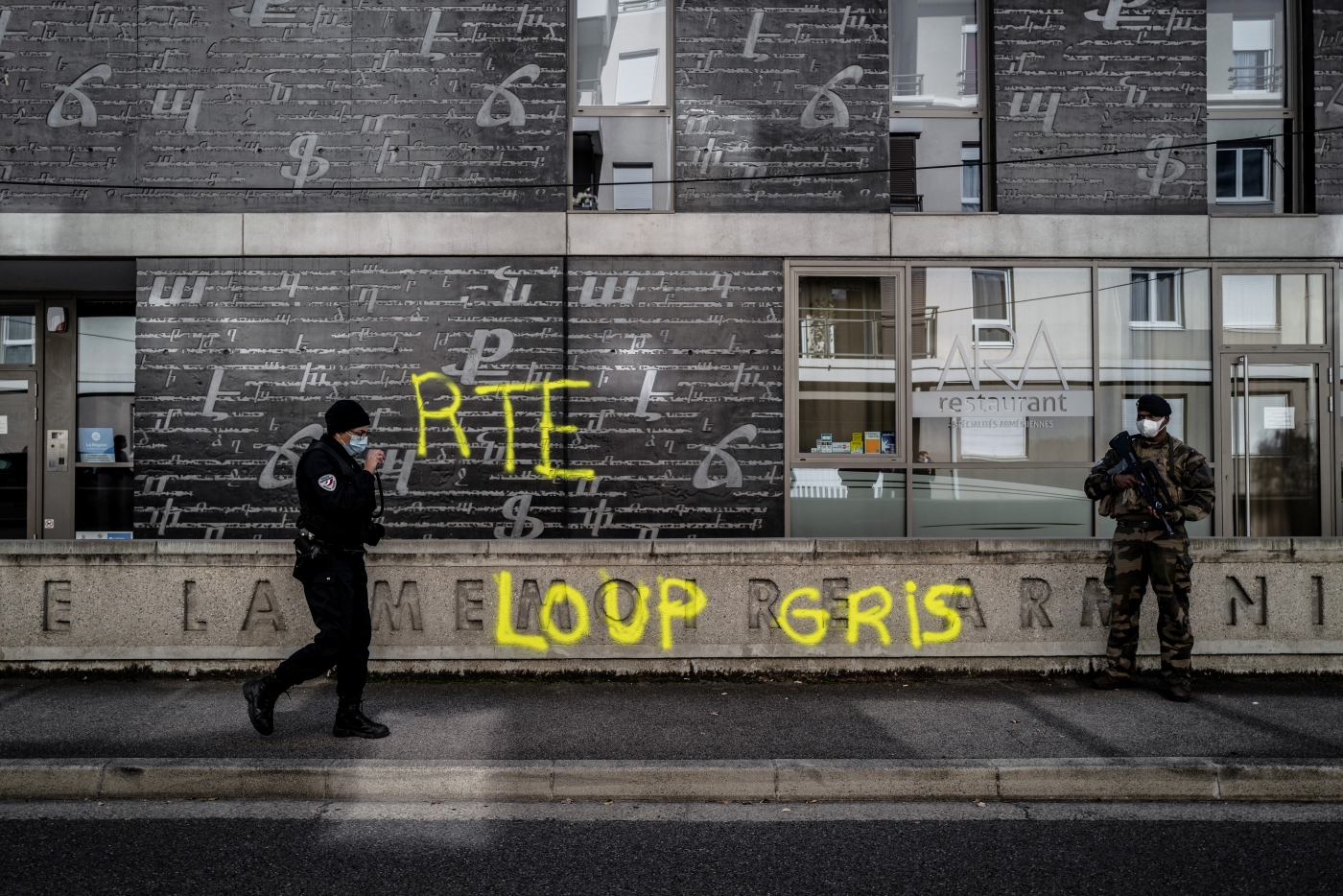 A French army soldier stands guard as a police officer walks by outside the National Armenian Memorial Centre in Decines-Charpieu, near Lyon, on 1 November 2020 (AFP)
By
MEE and agencies

France is set to ban the Turkish ultra-nationalist Grey Wolves group, the French interior minister said on Monday, following its weekend defacing of a memorial to the mass killing of Armenians.

The dissolution of the Grey Wolves will be put to the French cabinet on Wednesday, Gerald Darmanin told a parliamentary committee, in a move that would likely fuel further tensions with Ankara. "To put it mildly, we are talking about a particularly aggressive group," he said.

On Sunday, a memorial centre in the town of Decines-Charpieu to the mass killings of Armenians in the Ottoman Empire, which Armenia says was a genocide, was vandalised with pro-Turkish slogans including "Grey Wolves" and "RTE", in reference to Turkish President Recep Tayyip Erdogan.

The incident outside the city of Lyon comes as tensions are on the rise in France between its Armenian minority and the Turkish community over the conflict in Nagorno-Karabakh.

Turkey has backed Azerbaijan, an ally with which it has linguistic and cultural links to Azerbaijan, in the conflict over a region that broke from Baku’s control in a war in the 1990s that killed some 30,000 people.

Clashes outside Lyon between suspected Turkish nationalists and Armenians protesting against the Azeri military offensive on Wednesday resulted in four people wounded.

In Turkey, the Grey Wolves are closely linked to the Nationalist Movement Party (MHP) of Devlet Bahceli, which had a political alliance with Erdogan's Justice and Development Party.

The Grey Wolves, regarded as the militant wing of the MHP, caused mayhem on the streets in Turkey during the 1970s and 1980s, and were responsible for killing Kurds and leftists.

France and Turkey are at odds over a range of issues, including maritime rights in the eastern Mediterranean, Libya, Syria and the escalating conflict between Armenia and Azerbaijan.

But tensions between the Nato allies have reached a high following French President Emmanuel Macron’s drive to defend France's secular values against radical Islam. The debate has been given new momentum by last month's murder of a French teacher for showing his class a cartoon of the Prophet Muhammad.

Erdogan has strongly criticised Macron for defending the depiction of the prophet in cartoons, as part of the right to freedom of speech, and called on Turks to boycott French goods.

He also questioned the French president’s mental health, leading France to recall its ambassador to Turkey for consultations.

In an interview with Al Jazeera on Saturday, Macron accused Turkey of assuming a belligerent position towards its Nato allies, saying tensions could ease if Erdogan showed respect and did not tell lies. 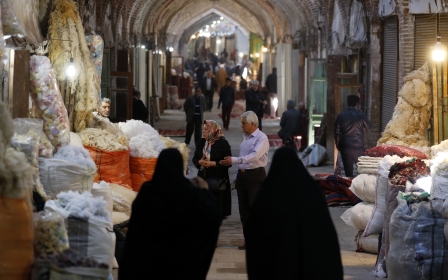 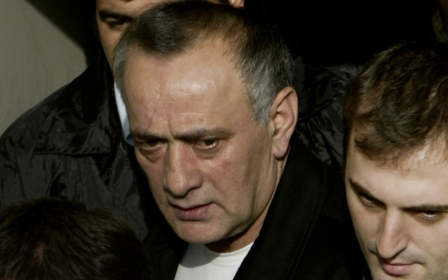