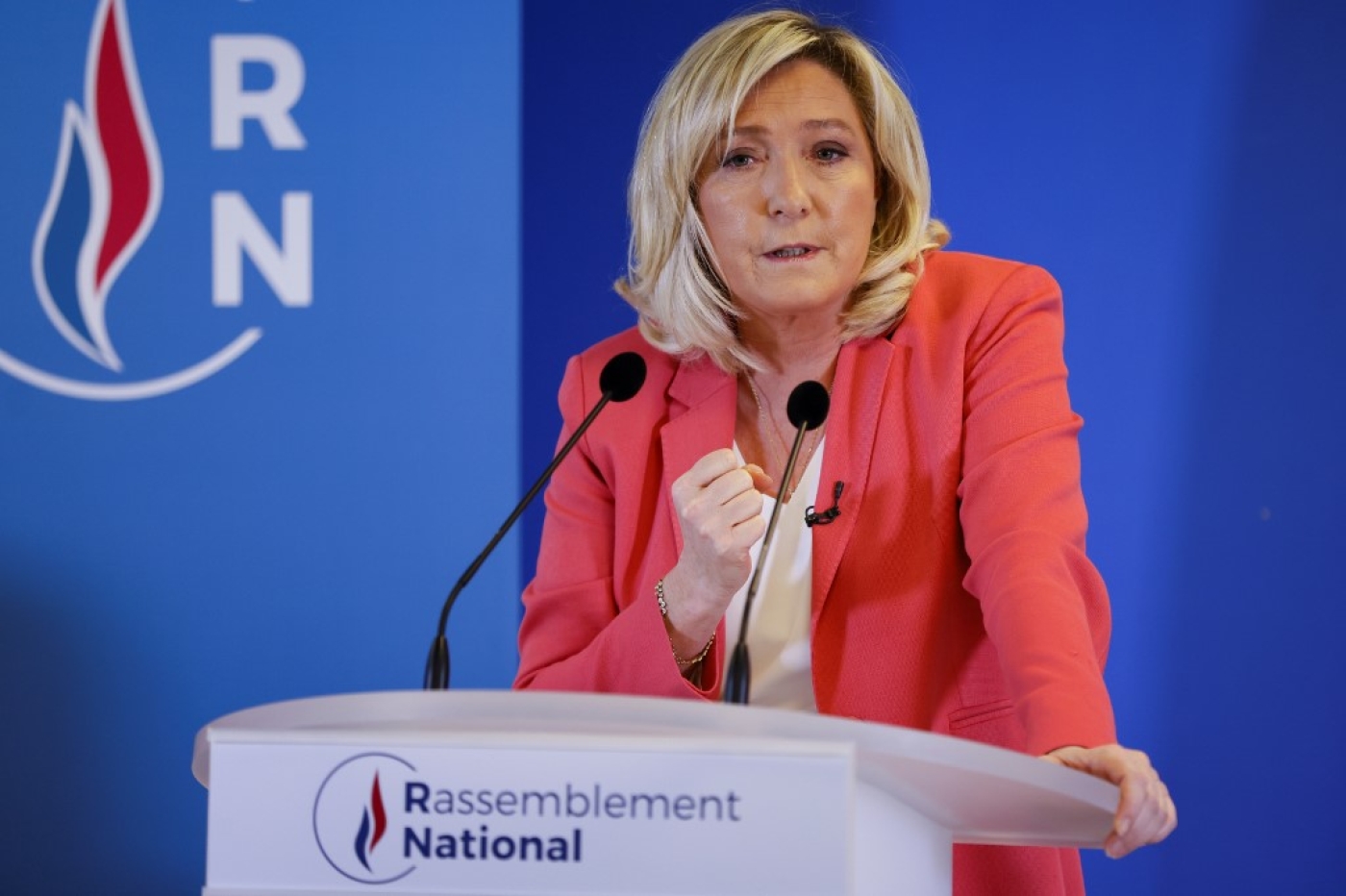 Marine Le Pen speaks to reporters on 29 January, when she announced her proposal to ban Muslim headscarves (AFP)
By
MEE and agencies

A far-right French presidential candidate proposed a controversial ban on Muslim headscarves in all public places.

Marine Le Pen, who is polling almost neck-and-neck with President Emmanuel Macron, made the proposal during a news conference on Friday.

"I consider that the headscarf is an Islamist item of clothing," Le Pen told reporters, adding that her proposed legislation would ban "Islamist ideologies," which she called "totalitarian and murderous".

Le Pen ran for president in 2017 on similar rhetoric, but was met with defeat against political newcomer Macron. 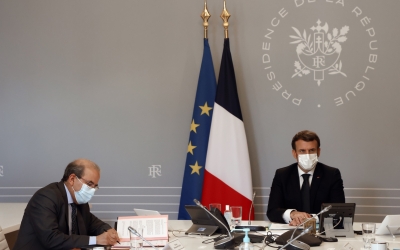 The next French presidential elections are set to take place in April 2022.

Now running on a similar xenophobic, anti-EU and anti-immigration populist platform, Le Pen has so far done better in polling than during her last bid.

A recent survey conducted online by Harris Interactive showed that the far-right candidate is backed by 48 percent of French voters, bringing the National Rally leader within four points of Macron.

The margin is the narrowest recorded and has set off alarm bells in the French political mainstream, AFP said, while noting the dual health and economic crises caused by the coronavirus pandemic.

"It's the highest she has ever been," Jean-Yves Camus, a French political scientist specialising in the far-right, told the news agency.

Still, Camus added that it was "too early to take the polls at face value".

He said with France on the verge of a third lockdown, Le Pen was benefiting from frustration and anger over the pandemic.

He also noted that her campaign is riding a wave of outrage over the beheading of a French school teacher last October. The perpetrator was fatally shot near the scene of the crime, and a series of arrests were made in the wake of the murder.

"It had a major impact on public opinion," Camus told AFP. "And in this area, Marine Le Pen has an advantage: her party is well known for its position denouncing Islamism."

The beheading of Samuel Paty in a town northwest of Paris rekindled bitter arguments in France about immigration and the perceived threat of Islamism, while causing a major international crisis for Macron.

The secondary school teacher was attacked in the street by an 18-year-old after he showed satirical cartoons of the Prophet Mohammed to pupils during a civics class on free speech.

Macron came out strongly in support of the right to free speech, saying "we will not stop drawing cartoons," while French media and even city authorities defiantly re-published the caricatures, which are offensive to many Muslims.

In response to Paty's death, Macron's government shut a number of organisations deemed Islamist and drafted legislation initially called "the anti-separatism bill," which would crack down on foreign funding for Islamic organisations. 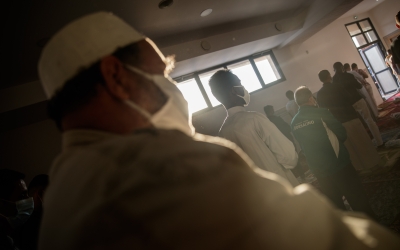 In October, Macron tasked the French Council of Muslim Faith (CFCM), the de facto representative of Muslim faith federations to the French government, with drafting a charter of allegiance to republican values.

This week, CFCM officially adopted the "Imam charter," which sets out a framework for Muslim faith leaders to transform Islam in France into an "Islam of France".

If re-elected after a campaign that is expected to be centred on jobs, the pandemic and the place of Islam in France, the 43-year-old Macron would be the first president since Jacques Chirac in 2002 to win a second term.

Under France's presidential system, the top two candidates in a first round of voting progress to a second-round run-off, in which the winner must get more than 50 percent.

A Le Pen win "was improbable three-and-half years ago", veteran political commentator Alain Duhamel told French broadcaster BFM news this week. "Today I wouldn't say that it is probable, but I'd say, without any pleasure, that it seems to me to be possible."

A re-run of the Macron-Le Pen contest of 2017, which all polls currently show as the most likely outcome, could increase the abstention rate and disillusionment with the French political system.

Turnout in the second round in 2017 was 74.6 percent, the lowest level since 1969, because many voters from the left declined to cast ballots. 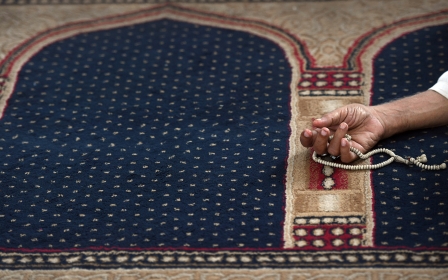 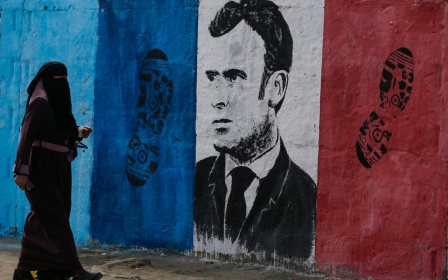 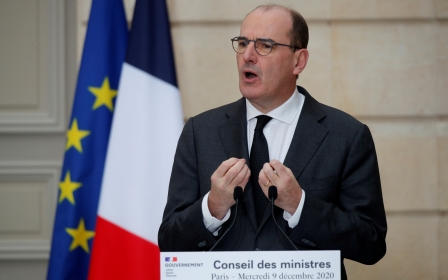